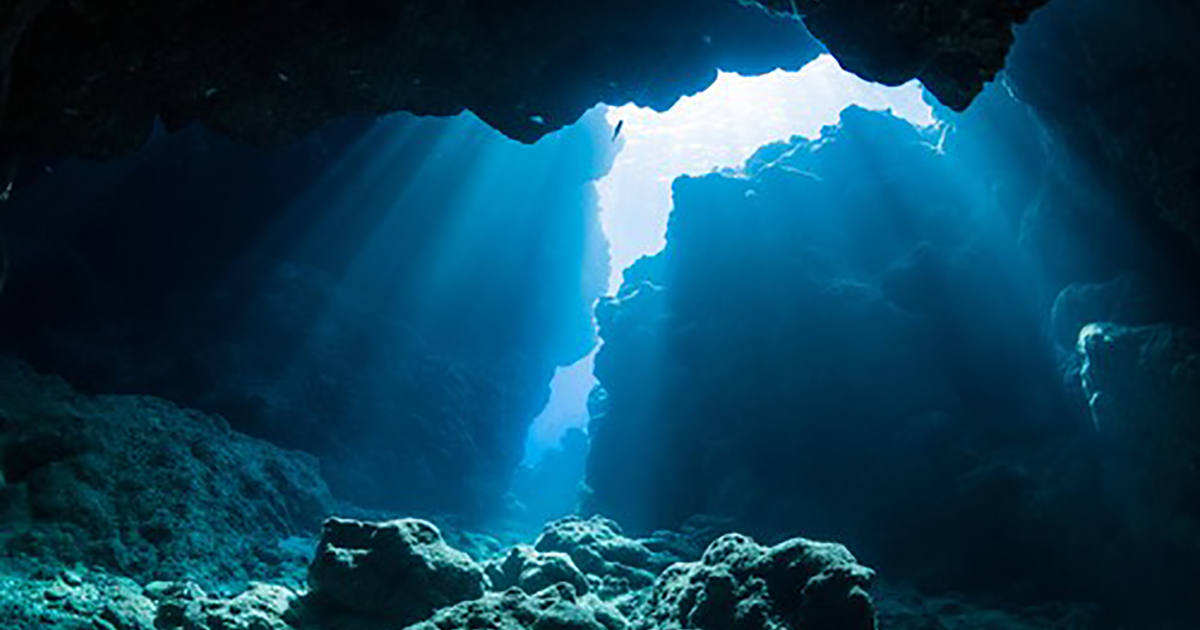 This is part two of a series on the frontiers in mining, in which INN takes a look at new places to mine around the world and beyond.

The mining industry in the modern age tends to operate on the frontiers of development: far from population centers and away from other sensitive industries.

Technology has made mining easier and put more minerals within reach economically as refining processes are refined themselves, with lower-grade copper deposits being mined in South America and useful minerals like cobalt being separated from other ores in Africa. However, there are frontiers that haven’t been commercially exploited yet.

Unlike the Arctic and the Antarctic, where development is limited and the technology is capable of extracting valuable minerals, a part of the world where commercial mineral mining has yet to take place is underwater.

This is part two of a series on the frontiers in mining, in which INN takes a look at some of the frontiers of the mining industry around the world and beyond.

The challenge: Attractive mineral resources are very deep, technology is experimental, financial incentives are not enough and environmental questions remain.

Besides the obvious oil and gas resources available, mineral resources in the oceans can vary from polymetallic nodules — basically balls of metal on the seafloor — to underwater volcanic massive sulfide (VMS) deposits.

Gavin Mudd, who is associate professor of environmental engineering at RMIT University in Melbourne, explained that VMS deposits were formed on the seafloor and are pushed up onto land as times goes on.

“If you look at a typical VMS deposit on land, they’ll be anywhere from 5 to 10 million tonnes, some of them might get to 50 million or more, the grades for those might be a couple of percent copper or 5 percent lead, 10 percent zinc, silver and gold as well.”

One of the most notable companies to attempt underwater mining is Nautilus Minerals (OTC Pink:NUSMF), which billed itself as the first company to commercially explore the seafloor for extraction. Its flagship was Solwara 1, with its much higher copper grades than land-based VMS deposits.

The grades didn’t save it, though: The company filed for bankruptcy protection in February 2019, having failed to mine a single gram of copper.

One of the driving arguments for undersea mining is indeed, the higher grades.

“Even if they’ve got higher grades with a higher value, you have to mine them with very specialized technology, the likes of which we’ve never done before,” said Mudd. “Nautilus hasn’t been able to make it work — and that’s largely financial rather than technical.”

VMS deposits being explored are closer to the surface but still deep at a mile underwater, while the aforementioned polymetallic nodules are much, much deeper.

“They’re down at 5 or 6 kilometers depth of water … No one has ever done any commercial extraction activity of anything at that depth, not even petroleum,” said Mudd.

Polymetallic nodules are rich in manganese, nickel, copper and cobalt, and there are a lot of them, with billions of tonnes of mineral resources estimated to be sitting on the seafloor.

Mudd said that, while we know the resources are there and we have the technology to get to the resources, there were too many questions around environmental monitoring for undersea mining to be compared to surface and underground mining on a measure of mineral grades.

“We really don’t understand a lot about deep sea ecology,” said Mudd. “It’s much more poignant for the seafloor massive sulfides. Because of the heat coming off those systems, you get incredible biodiversity.”

Further questions were around monitoring and disaster mitigation.

“On land, we can visually monitor a tailings dam; we can monitor a waste rock dump. It’s much more straightforward to be able to do that. We don’t have the capacity to be able to monitor the deep ocean like that, and our ability for control and intervene is severely limited. So if something does start to go wrong and we start to see a lot of impact, there’s going to be very little we’ll be able to do about that.”

And don’t forget: the primary driver for under sea mining will be economics, and, according to Mudd, the economic argument doesn’t stack up.

“(The technology) is probably there, (but) the question then becomes what’s economic. And that’s what’s incredibly unknown, because you’ve got to build stuff that can withstand 5 kilometers of water straight above it, and that’s a huge pressure … I mean, we could build a bridge to the moon using graphene, but why would we bother. We’d bankrupt the planet five times over.”

Next week, INN will take a look at another frontier in the mining industry: mining in space. Read part 1 here, which covered mining in the polar regions.