Can Deep Sea Mining be Sustainable? 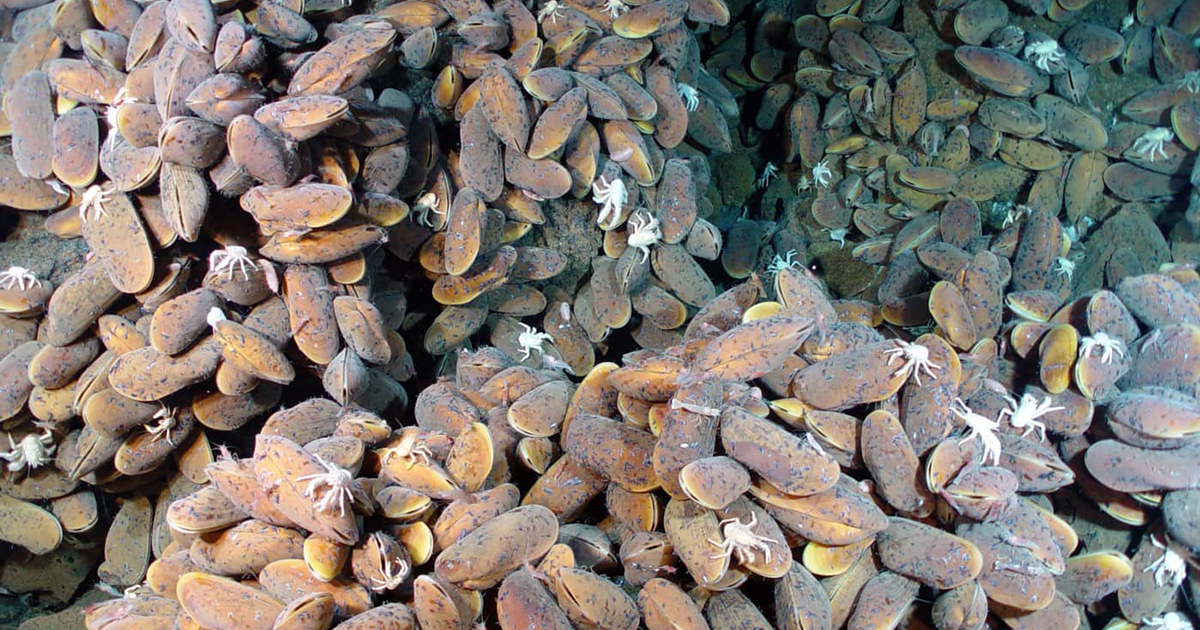 Canada’s aspiring goals of global environmental leadership beyond our own continental shelf should provide the incentive to ensure if deep-sea mining proceeds, it is in an environmentally sustainable manner

It is completely dark, just above freezing cold and the pressure is crushing: this is the deep-sea floor. Food is very scarce in this huge region, yet a great diversity of animals have adapted to exploit and recycle resources and thrive within it.

As technology enabled us to penetrate deeper into the ocean in the past 50 years, we discovered extraordinary ecosystems: hydrothermal vents support lush communities of unique animals, seamounts foster coral and sponge forests and abyssal plains continue to yield biodiversity novelties.

Metal-rich ores were also discovered in these same environments — and in quantities that sparked commercial interest. These deposits are now the targets for exploitation by mining companies both within and beyond national waters. 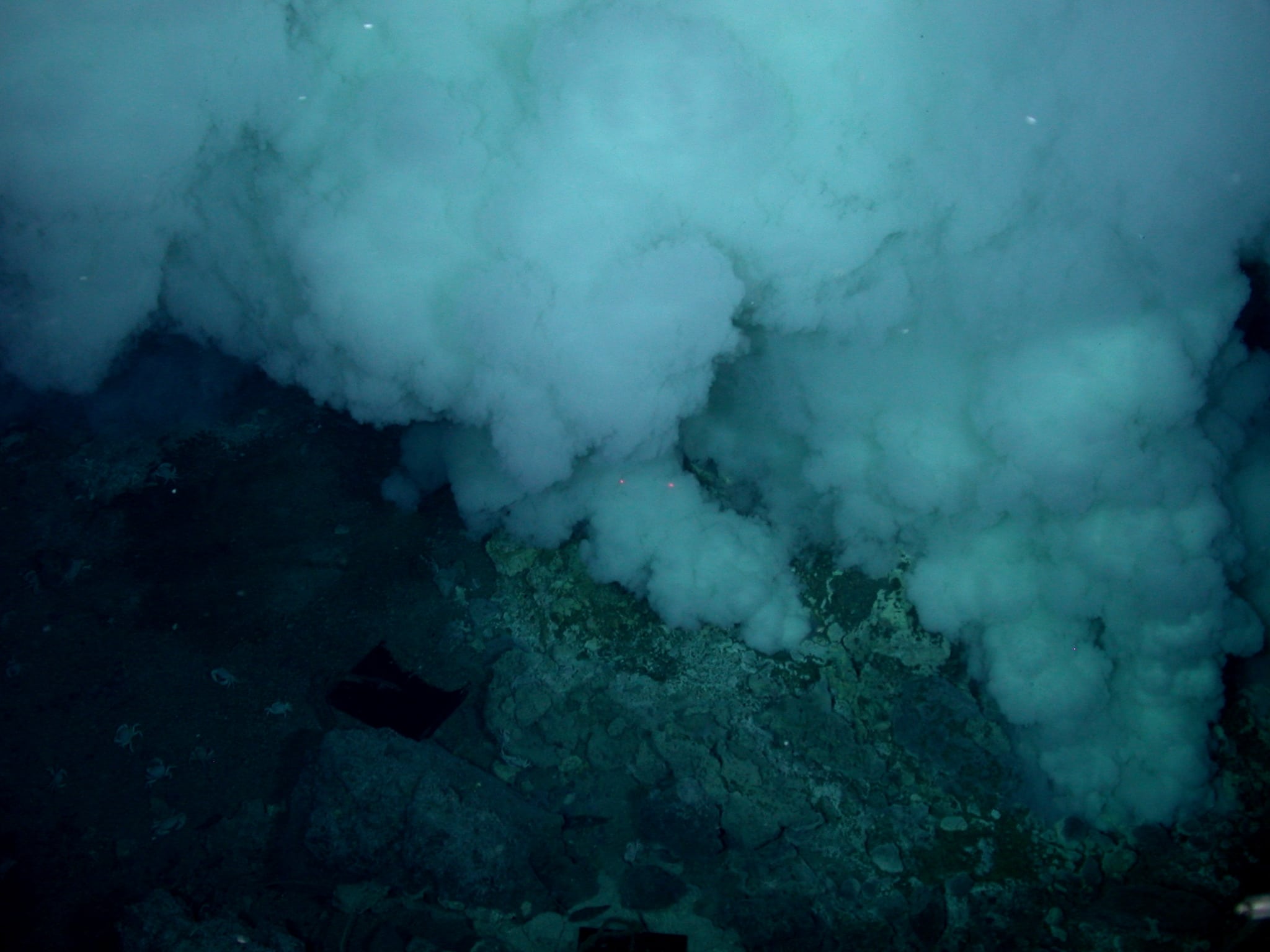 Canada is a member of the International Seabed Authority, which is developing mineral exploitation regulations for the deep sea. It shares responsibility in the potential environmental impacts of the deep-sea mining industry.

Our research teams study deep-sea ecosystems in the Pacific and Atlantic oceans. We also engage in marine conservation efforts and are strong advocates for scientific input for informed decision making. To this end, we work with an international team of scientists, the Deep Ocean Stewardship Initiative, to provide advice to those involved in developing the environmental regulations for the deep-sea mining code.

Deep-sea mining is targeting three types of deposits all of which are formed over thousands to millions of years. Polymetallic nodules — potato-sized structures rich in manganese, nickel, copper and cobalt, and containing platinum and tellurium — form at depths of 4,000-6,000 metres, as metals precipitate from seawater. At hydrothermal vents, black smokers discharge hot (350 C), metal-rich fluids that can accumulate to form deposits containing copper and often gold, silver, zinc and lead. Crusts form on the slopes of some seamounts that are rich in cobalt, manganese, iron, copper, nickel and platinum.

We need such metals for everything from cell phones to aircraft engines. Indeed, any move to alternative energy sources must consider metal supply and the security of the supply chain. A current challenge for many countries is the negotiation of those supplies from terrestrial sources. 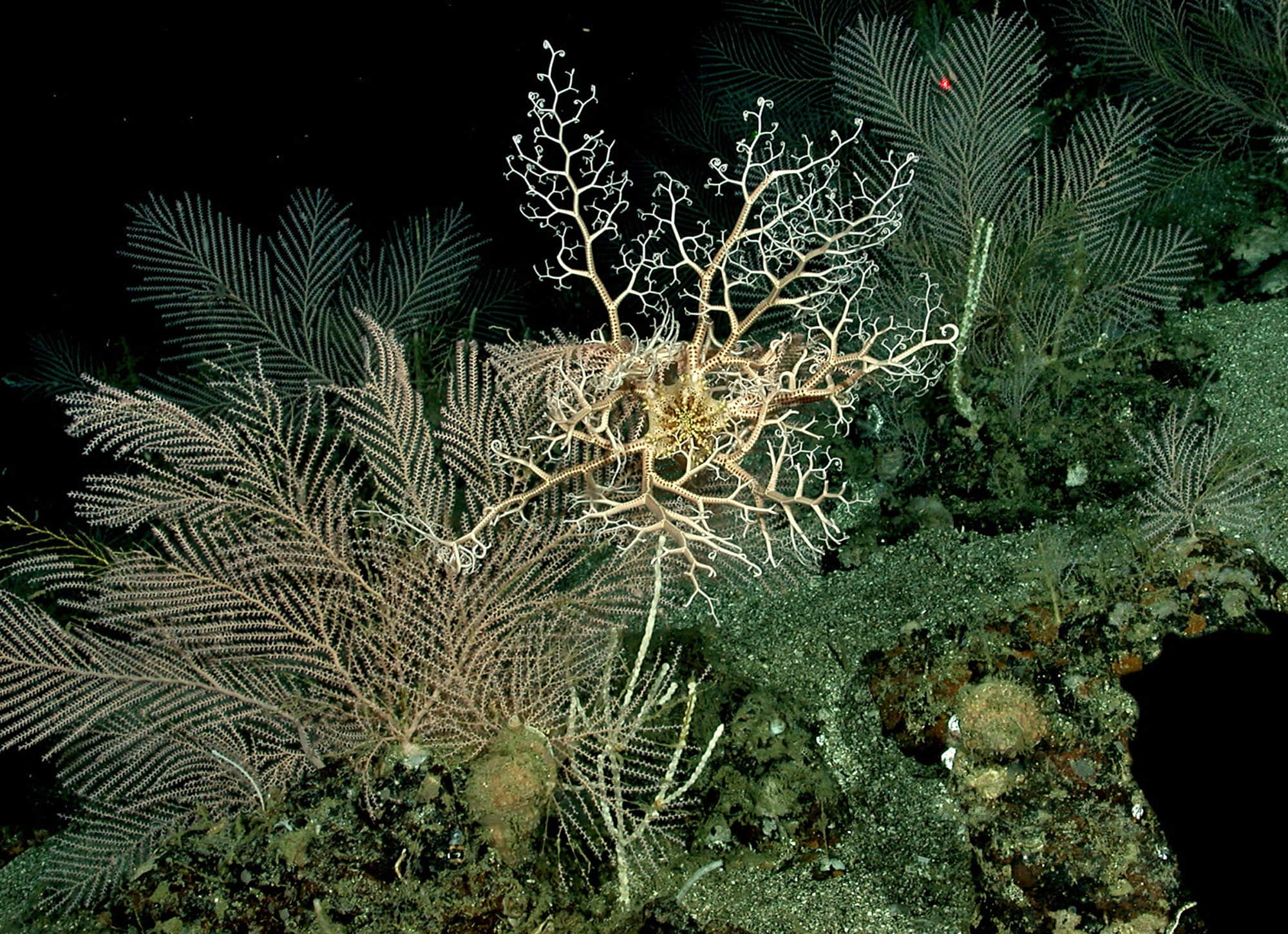 Deep-sea mining has not begun yet on a commercial scale, but companies are developing the required technologies. The machines will collect the nodules or grind the hot vent and seamount deposits, and lift the slurry to vessel at the ocean surface.

The impact goes beyond the physical removal of the sea floor. Ships would release large plumes of particles or dump waste material into the ocean, which could have toxic effects on animals, and produce light and noise pollution.

Scientists have explored less than one per cent of the deep sea. We know neither the extent of the habitats targeted by mining nor how the ecosystems will respond to it. Most of the species that live on the seafloor remain unknown to science, as do their lifestyles, interactions and ecological roles. Developing strategies to protect them is a major challenge.

We do know that many deep-sea species are particularly vulnerable to the destruction of habitat by deep-sea mining. They grow slowly, live for decades or even centuries and reproduce late in life. If ecosystems are destroyed, they take a long time to recover; recent studies found that ecosystems on the seabed of the Pacific Ocean had not recovered from experimental nodule mining after nearly 30 years.

The deep ocean provides us with many services, including storing carbon dioxide removed from the atmosphere. It also contains a large repository of genetic material of potential value. Benefits reaped from this material belong to humankind rather to a particular company or nation. However, the regulation, management and benefit sharing of the genetic resources are still under debate.

Deep-sea mining will impact these remote, poorly known, resource-rich ecosystems in ways that we cannot yet predict. This lack of knowledge is a major impediment for developing strategies for sustainable use and conservation of deep-sea habitats.

The International Seabed Authority (ISA) is an organization of member states that have signed the UN Convention of the Law of the Sea (UNCLOS). The ISA is writing the mining code to regulate mineral exploitation in the international seabed area. ISA has signed 29 contracts with mining companies (each with state backing) to explore vast areas of the seabed, covering a total of 1.3 million square kilometres (an area greater than Ontario). 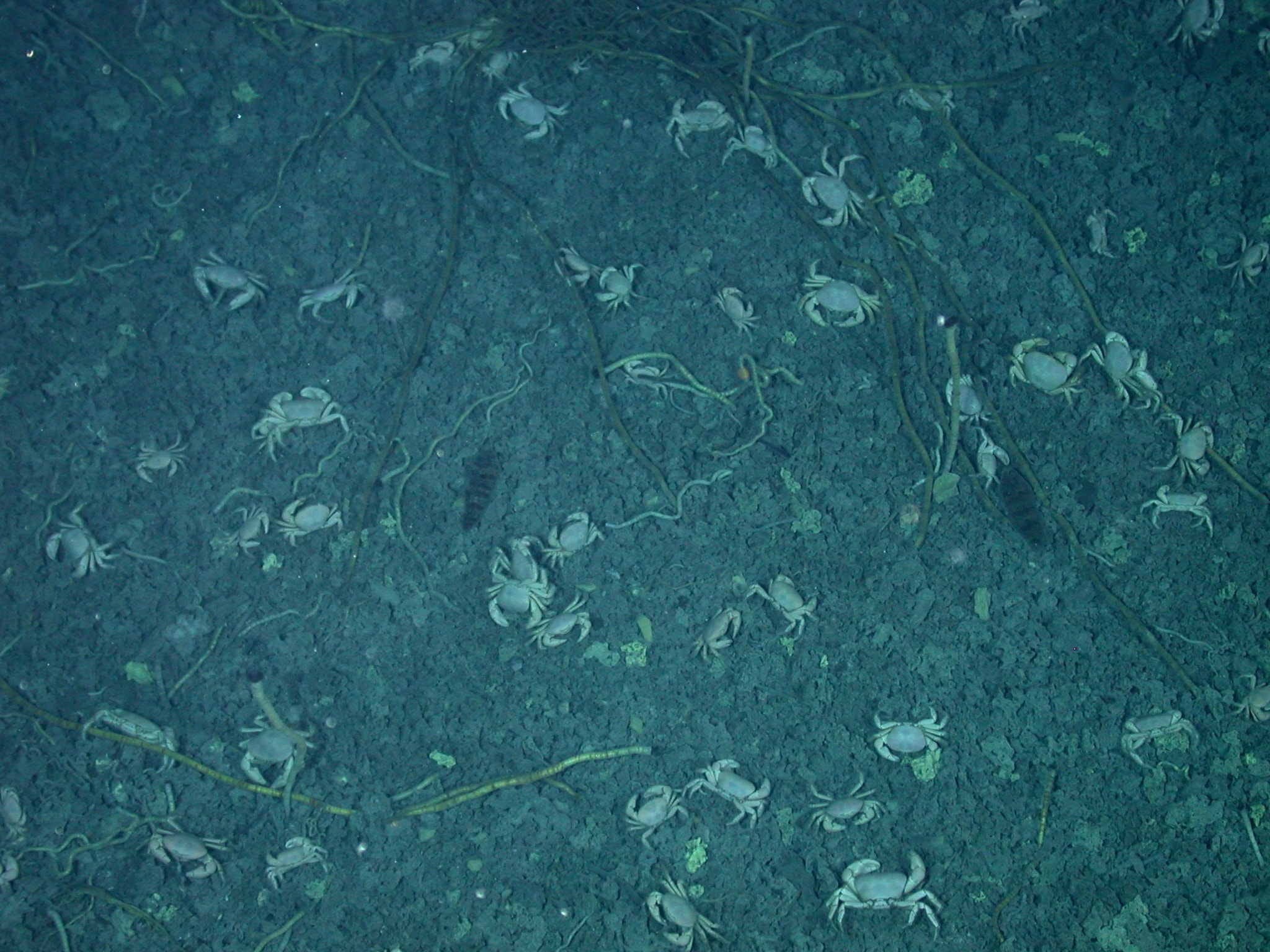 As a UNCLOS signatory, Canada has an opportunity and indeed responsibility to provide meaningful feedback on the mining code. Scientists, managers, lawyers and others at Fisheries and Oceans Canada, Environment and Climate Change Canada, and Natural Resources Canada have the expertise to participate in the national delegation to the ISA meetings.

These Canadian government agencies have long considered topics such as ecosystem-based management, environmental impact assessments, marine protected areas and the “polluter pays” approach that are being hotly debated at the ISA. Canada’s experience in legislating and implementing some of these topics can inform the process and provide background and context in the decision-making.

Canada’s aspiring goals of global environmental leadership beyond our own continental shelf should provide the incentive to ensure that if deep-sea mining proceeds, it is in an environmentally sustainable manner.

By Anna Metaxas, Professor, Department of Oceanography, Dalhousie University, and Verena Tunnicliffe, Professor, School of Earth and Ocean Sciences, University of Victoria. This article was originally published on The Conversation.