Minerals from Ocean Mining Could Hit Markets by 2025 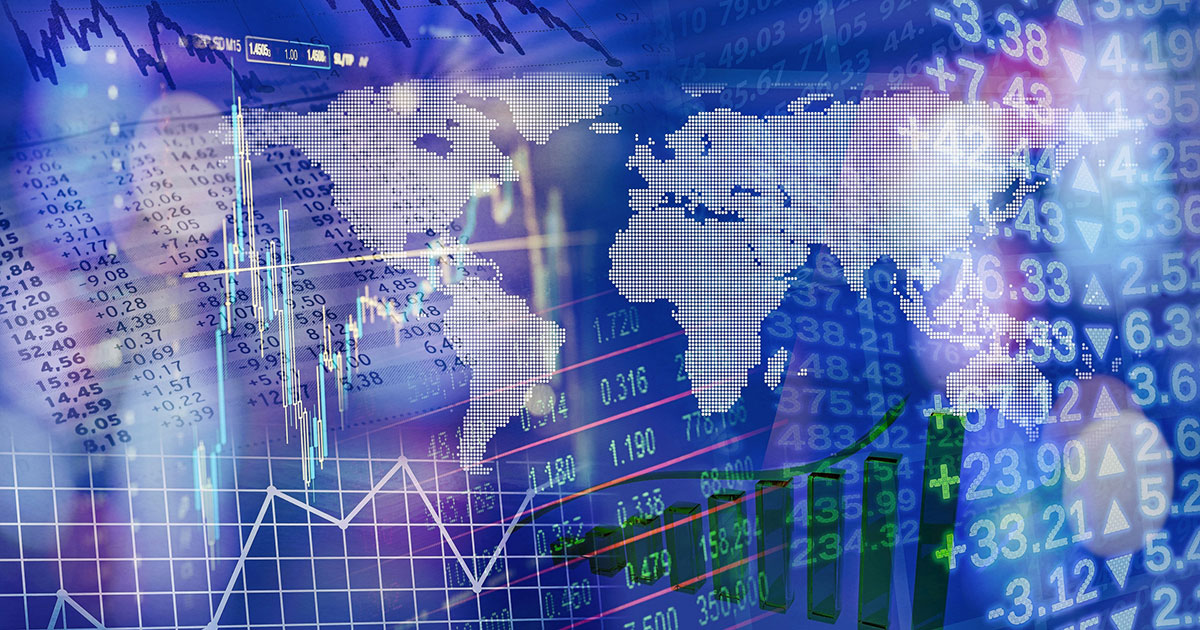 According to the analysts at JD Supra, the deep-sea mining industry is poised for rapid growth over the next half-decade as companies, countries, and institutions react to changes in international demand for various minerals.

Deep sea mineral deposits often hold reserves that are denser than those found on land. For instance, the Clarion-Clipperton Fracture Zone, located between Mexico and Hawaii and covering roughly 1.7 million square miles (4.5 million square km), holds the equivalent of 20 percent of land-based copper reserves. The projected increase in the consumption of electronic devices such as cellphones, computers, and electric vehicles (EVs) could lead to shortages for input minerals. National governments and international institutions are currently undergoing transitions towards the promotion of more sustainable industries, such as EVs. Many of these sustainable industries require significant levels of mineral inputs, such as cobalt, lithium, copper, manganese, and nickel. Supply bottlenecks, political risks, and potential geopolitical conflicts all threaten mining investments related to these resources. Countries have both economic and strategic incentives to move quickly to establish resilient supply chains by securing deep sea exploration permits from the UN-affiliated International Seabed Authority (ISA). Companies and international regulatory bodies will need to strike a balance between the pursuit of profits and the minimization of environmental impacts moving forward.

The ISA regulates activities on the ocean floor in order to minimize the negative environmental effects of mining. The body holds the exclusive power to grant exploration and exploitation mining licenses, and only signatory countries can receive them. The US has not signed the agreement, so US companies, such as Lockheed Martin, must operate through foreign subsidiaries in order to obtain licenses. The ISA has so far issued 29 exploration licenses to companies such as DeepGreen and China’s state-owned enterprise Minmetals. The ISA is currently working on a new set of regulations for deep sea mineral exploitation and is projected to release the new regulations by July 2020. Given this time frame, companies could potentially begin selling minerals from deep sea sites by 2025.

The projected increase in demand for certain minerals will provide opportunities for mining companies and companies that provide secondary support functions. One prominent example is cobalt, which is currently used as an input for EV batteries. Industry projections estimate that there will be a cobalt shortage around 2025, the same year that companies anticipate that mineral sales from deep sea sources will begin. In addition to the mining companies themselves, AI-enabled companies may also have significant roles to play in the development of mining operations. Utilization of the Internet of Things (IoT), Big Data, and AI can cut costs and improve operations for mining companies. For instance, sensors connected to the IoT can anticipate equipment malfunctions and reduce maintenance costs. Computer vision and pattern matching can make mining machines more accurate and environmentally friendly.

Mining companies and regulators will need to work together as the deep sea mining industry develops. Once the ISA releases the regulatory framework for deep sea mining, the industry may witness a rapid increase in the number of competing actors. Early-moving companies and countries that secure exploitation contracts in the years ahead will be better positioned to respond to changes in mineral demands in the future.