Our Exclusive Look at the Asia-Pacific Deepsea Mining Conference 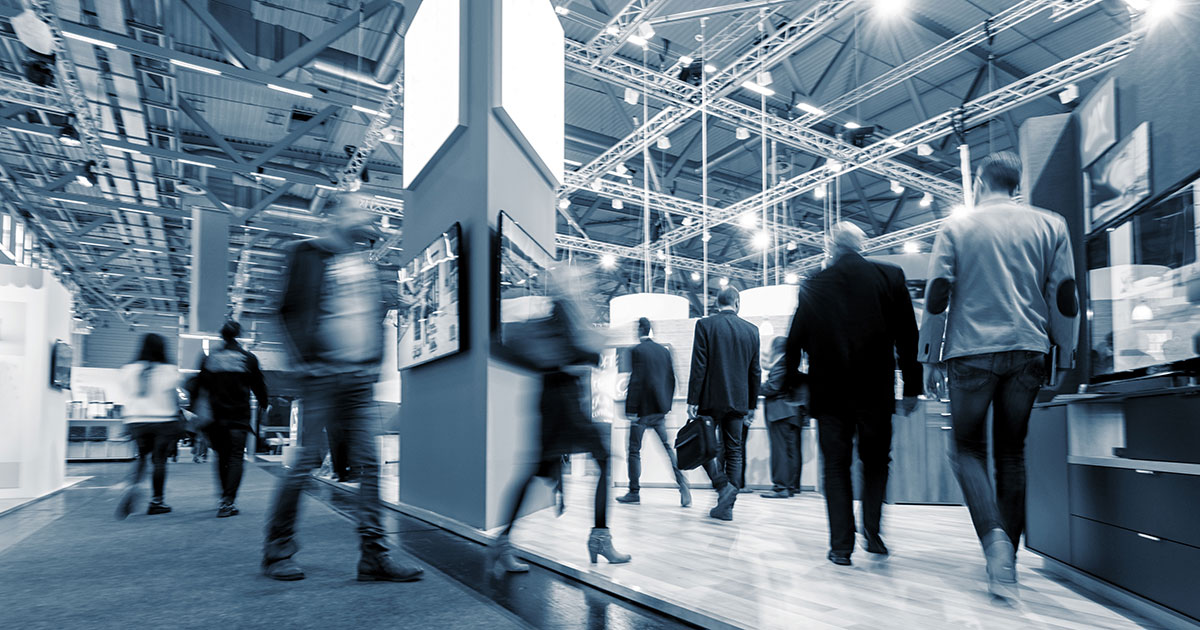 Marina Bay Sands, Singapore was the setting for the 9th Annual Asia-Pacific Deepsea Mining Conference in December 2019, and OMI had a representative on site to provide exclusive insights about the event and prospects for the ocean mining industry as a whole.

The agenda of the two-day event centered around establishing an environmental framework for sustainability, emerging technologies, and ongoing regulatory development. Despite the forward-looking agenda, supported by a cast of noteworthy keynote speakers and panelists, many attendees remain uncertain about the short-term progress of the industry; the potential for further stagnation is undeniable in the wake of mounting environmental speculation and pressures of increasing stringent regulation. Throw in the daunting financial barriers to entry and it’s not hard to see where the hesitancy stems from.

That said, these concerns are nothing new to those familiar with the stop-start story of marine mining, and evidence actually suggests that nation-state EEZ mining activities are beginning to press forward with less interference from some of the unbalanced scrutiny identified in the past. More on that later.

Will this finally be the definitive decade for subsea mining? The industry looks poised for a pivotal year in 2020. However, the usual concerns were raised in Singapore in December and sustainability development was a consistent thread in many discussions.

Again, no surprises there. After all, interest in scarce resources, as history shows, can preempt a strain of conflict that eclipses healthy competition. So, there is a fundamental need for cooperation and trust (not necessarily the most abundant of resources when the commercial stakes are high). For ocean mining to prosper, practitioners need to champion information exchange and transparency, not only as the ambassadors of a nascent industry, but as the custodians of our common heritage. This will demand a culture of self-driven reporting as oversight logistics are prohibitive. The narrative in Singapore was clear: Compliance with the regulatory regime is not an option; it is a requisite.

This brings us to the question of a universal regulatory and legal framework and, in particular, how to manage multi-state entities, multi-flagged vessels, and multi-jurisdictional regulations. For example, from a legal perspective, nation-states and flagged vessels have their own laws for environmental management, as will the ISA, so how will a flagged vessel working for a nation-state within an ISA controlled area be governed across all three legal frameworks?

Back to the unbalanced scrutiny. There’s little question that ocean mining is evocative, and for many it is an inherently emotive subject. The onus is on industry pioneers to help balance the debate with robust scientific data. Transparency will be key, and in our collective discovery we can make informed progress. But we must proceed with caution, as analysis of this nature is anything but binary. Indeed, terrestrial mining have taught us that data gaps are inevitable. We continue to learn about the environmental impacts of land-based mining decades after initiating operations. However, public engagement during the development of other offshore industries, such as offshore wind, has proven to be a key aspect of gaining support from elected and appointed officials, as well as for societal acceptance.

Identifying, quantifying, and safeguarding against all possible detriments of deep-sea mining prior to the award of exploitation contracts is somewhat unrealistic. The priority, right now, is to gather the information in the most thorough and regulated manner. One thing was certain among stakeholders in Singapore: Research funding is critical if science is to be our guide.

From a technical perspective, December’s meet also mooted some of the financial challenges associated with the fleets needed to support deep-sea mining operations. Should operators invest in purpose-built vessels or repurposing existing assets? The answers to some of these questions are partially reliant on rare-earth metal commodity prices which, to date, have not swayed operators one way or another.

Beyond the fleet, deep water engineering is as expensive as it is challenging: Very. This poses another question for the industry: Might it seem sensible to focus on shallower water resources before exploring those in deeper waters, that is, Solid Massive Sulphides (SMS) not polymetallic nodules? It is the nodules that have been cast as the “low hanging fruit” but at depths of over 4000m they seem anything but.

So, where does this leave us? What was clear from 9th Annual Asia-Pacific Deepsea Mining Conference is that there is an ever more informed community that is motivated to kick-start the industry. Community will become an important aspect of how we progress, and conferences such as this will become increasingly important for debate, best practice and understanding emerging issues. These forums will help us understand the factors, many of which are in flux, that will define the coming years, such as economic viability, technical readiness, demand for minerals, political agendas, and societal acceptance.