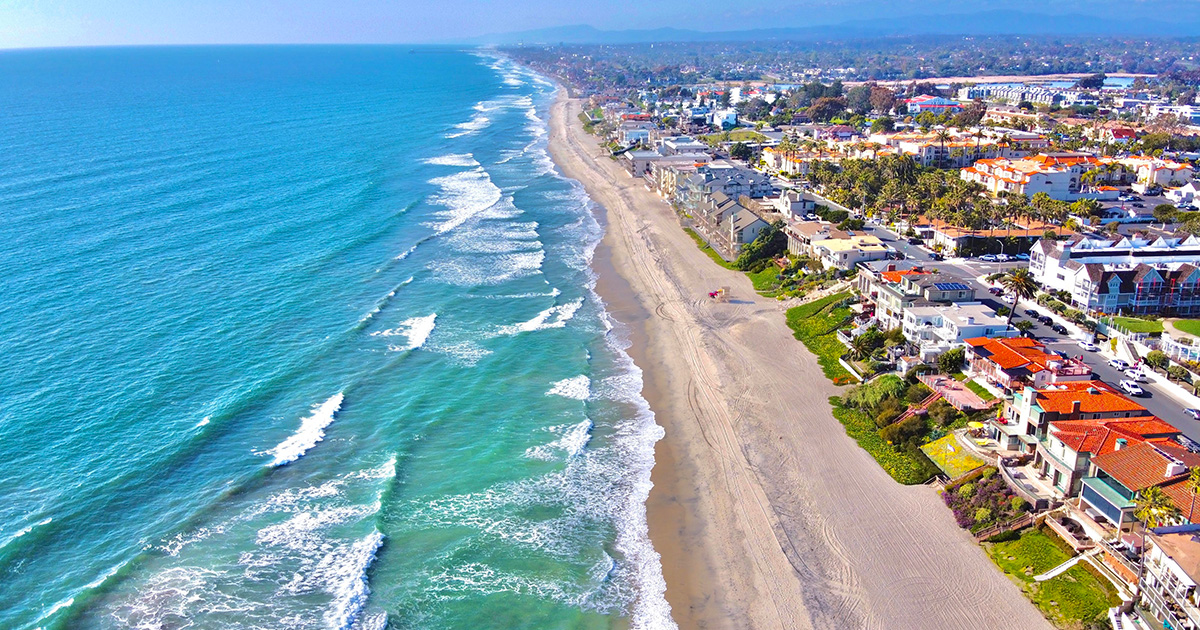 The State of California recently passed the Seabed Mining Prevention Act (AB 1832), after the bill received unanimous and bipartisan support in the state legislature and Governor Gavin Newsom’s signature. The Seabed Mining Prevention Act prevents exploitation practices for hard minerals in state waters—coastal regions that extend to three nautical miles from the shoreline.

Assemblymember Luz Rivas (D-San Fernando Valley) authored AB 1832 with the support of the Monetary Bay Aquarium and Surfrider Foundation. By enacting Rivas' legislation, California joins Oregon and Washington in preventing seabed mining in its waters, a combined area that makes up over 2,500 square miles of seafloor.

Around the world, there is growing commercial interest in the prospect of mining the ocean floor to harvest the rare earth elements and scarce metals needed to manufacture components for clean-energy technologies. Some scientists argue that the environmental impact and risks associated with an active seabed mining industry are too great and that such activities would harm sensitive and little understood seafloor habitats. Further, the resulting sediment plumes, it is argued, may prove highly detrimental to animals found in the water column.