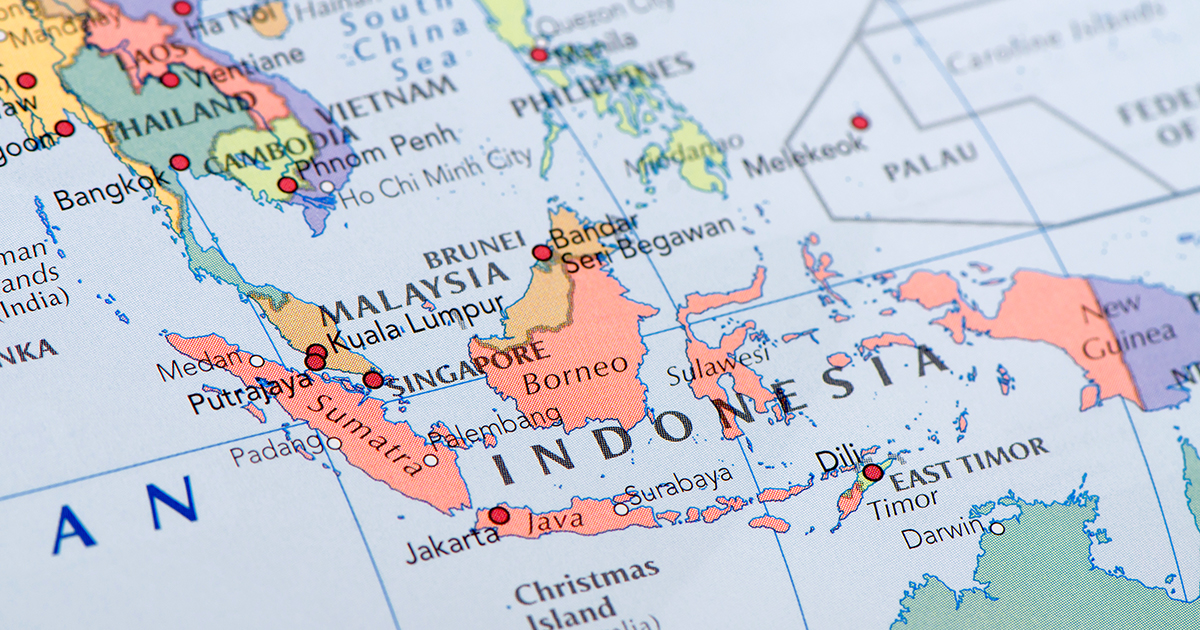 According to a press release published by Reuters, government officials in Indonesia are currently processing requests for the disposal of ocean mining waste into the ocean.

Two companies have issued these requests, which are now under review by Indonesian authorities. A senior official at the Coordinating Ministry of Maritime and Investment issued the following statement: “Two companies have requested deep-sea tailing permits. One is based on Obi Island and another is from Morowali.” It was further announced that governors have issued permits to include ocean pipes for mining waste in current spatial planning, which are now under review.

The Indonesian government is strengthening its support for the production of stainless steel and battery-grade chemicals from nickel ore, and eventually batteries in an effort to enter the electric vehicle market as a supplier. However, there are concerns from environmentalists that these developments could harm marine ecosystems.

Mining waste is a growing concern for the ocean mining industry as a whole. Locally, though, the region is still dealing with the impacts of an accident at a nickel plant in Papua New Guinea in 2019, which saw red mud spill into the sea as the result of an operational failure. Officials in Indonesia stated: “All mining activities have aspects that are not environmentally friendly. We just have to minimize them.”