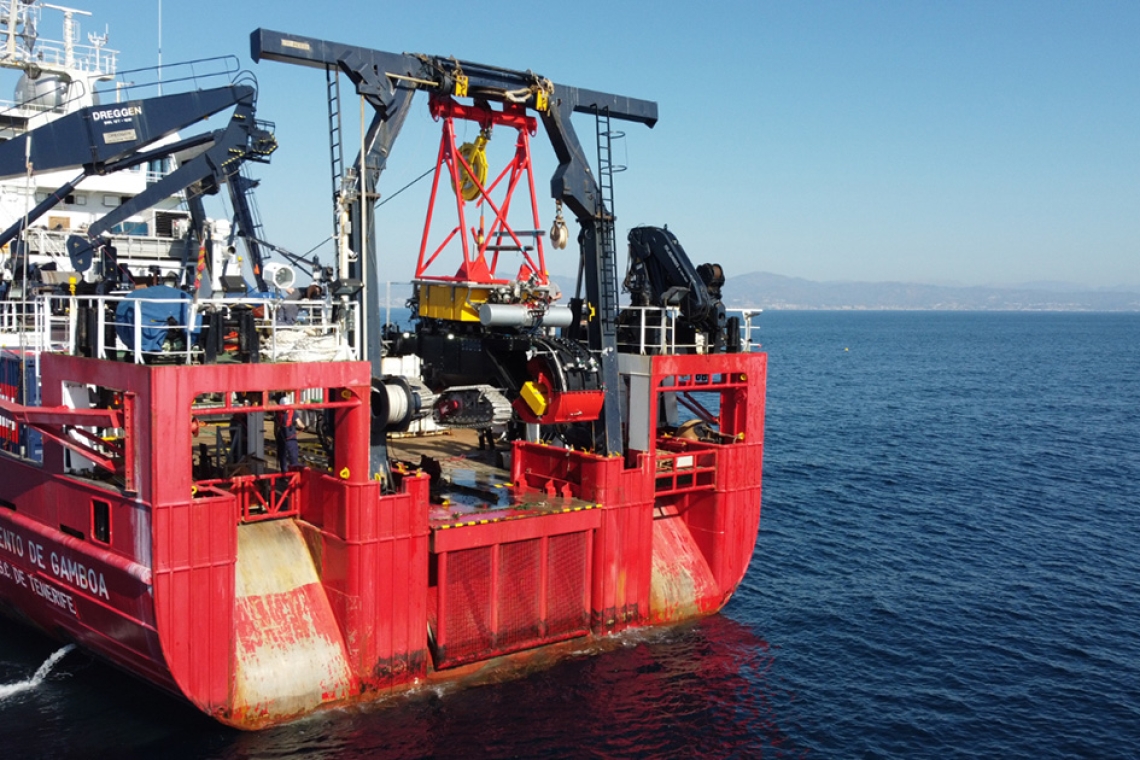 At the bottom of the ocean lie lumps of valuable metals such as copper, manganese, nickel and cobalt - materials crucial to accelerating the energy transition. A collaboration between five European countries called ‘Blue Harvesting,’ has designed and now tested a new collector that can gather these nodules from the deep sea bottom with minimal disturbance to the natural environment.

Project Co-ordinator Rudy Helmons is just back from three weeks of successful field experiments in the Mediterranean Sea where the team tested “Apollo 2” This is a sort of ‘vacuum cleaner’, driven by water pressure and powered entirely by electricity, that collects raw materials without causing the great clouds of fine sediment which are so harmful to marine life.” The novelty of the new design is that we reduce the extent of the sediment cloud by recirculating it back into the collector. The new device has been thoroughly tested,” says Helmons, “and the results are promising for the future.” 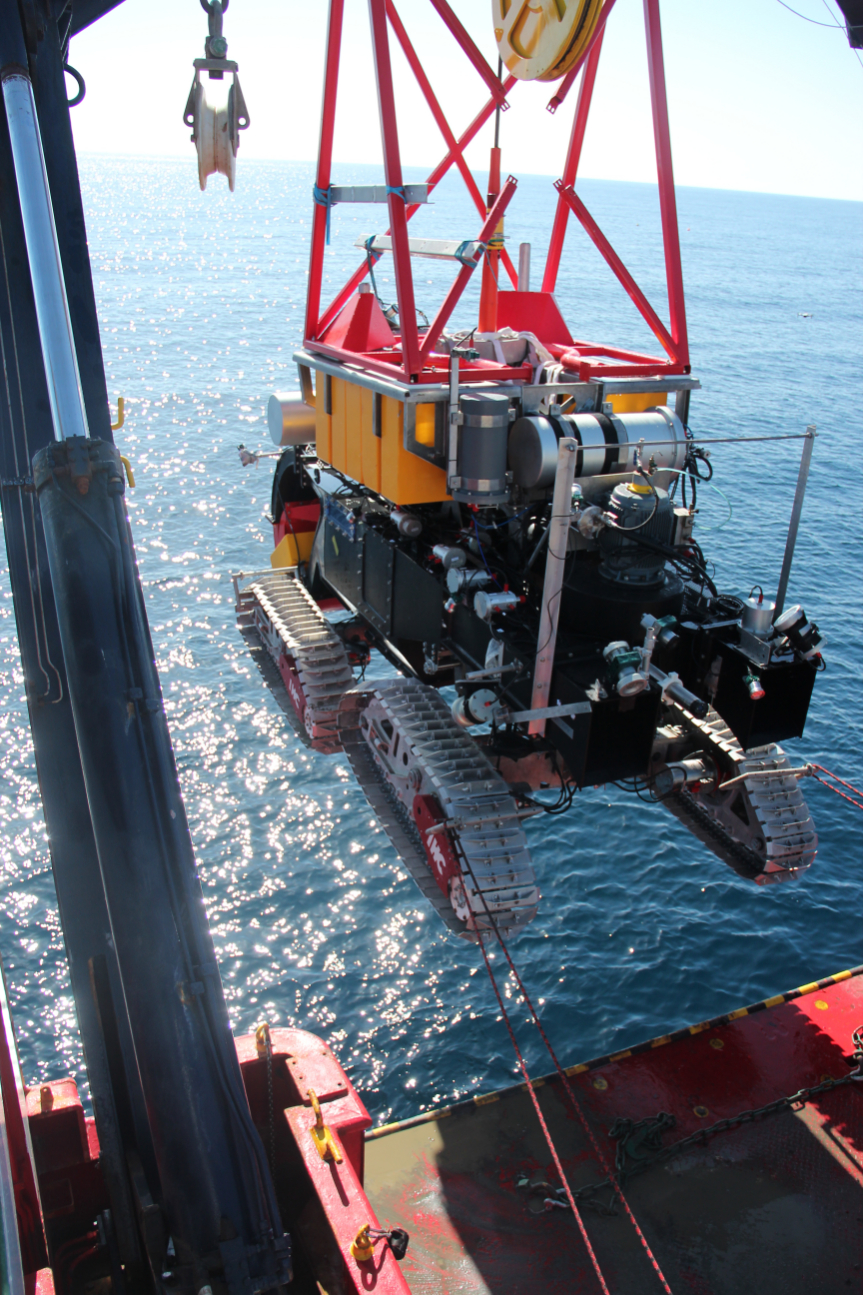 The tests took place in Malaga Bight, 15-20 km south of Malaga itself and at a depth of around 300m where the conditions are very similar to the deep sea. Helmons: “We created a test-field of strips around 50 metres, which we installed with artificial nodules and used remotely operated and autonomous underwater vehicles to carry out measurements using for instance cameras and sonar devices.” The mining vehicle was also equipped with various sensors which measured how much sediment was disturbed during the ‘mining’ operation, as the nodules were gathered from the sea floor.

And the results were impressive: “ We carried out all the tests we had planned to do, which is not always feasible when working with a prototype and being dependent on sea and weather conditions, and Apollo 2 proved extremely efficient at picking up the nodules without causing large dust clouds of sediment. In fact, these ‘plumes’ seemed to be smaller than usual and contained significantly less sediment than expected.”

One of the knock-on effects of these very promising Blue Harvesting experiments is that the results will also be used in the NWO project PLUMEFLOC. “This the first setting in which we as TU Delft are involved in monitoring and execution of such practical tests, providing us access to all the results enabling us to give more focussed advice about the performance of such equipment and how to execute effective monitoring of future operations, for example.”