Scientists Warn Too Many Unknowns for Deep-sea Mining 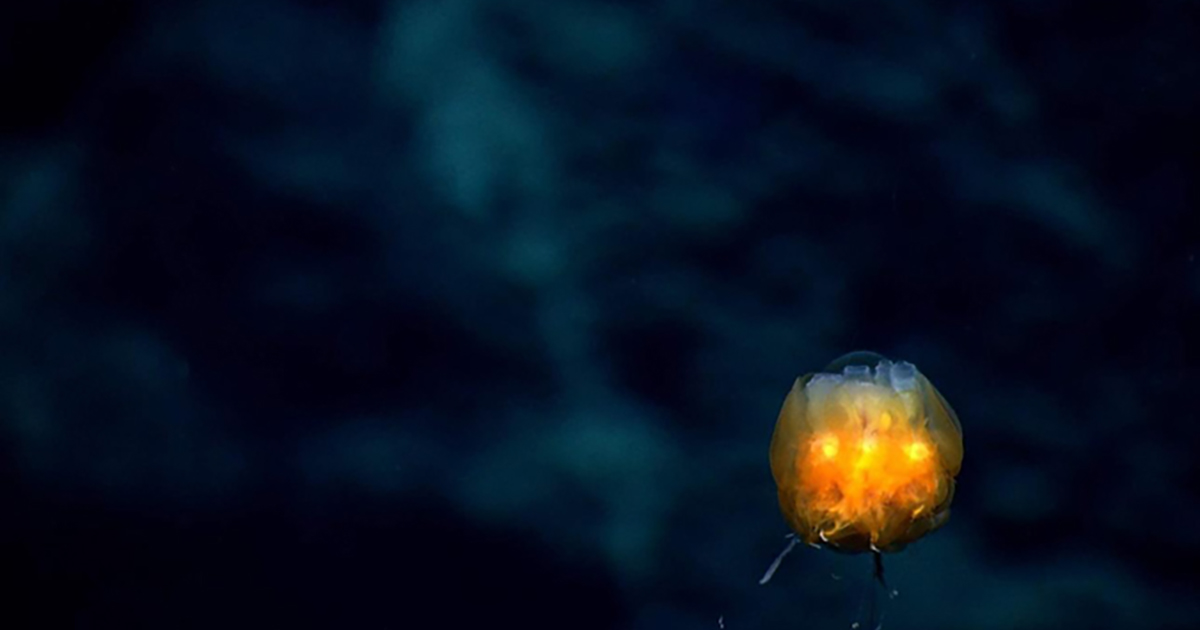 By University of Hawai’I News

For the first time, scientists have a comprehensive overview of the gaps in our knowledge about ocean areas targeted for deep-sea mining and how they could be impacted. New research, published in Marine Policy and co-authored by University of Hawaiʻi at Mānoa oceanographers, shows that the science is insufficient to support evidence-based decision-making should mining move forward.

These findings come as the International Seabed Authority prepares to meet in late March to discuss regulations that would allow commercial-scale deep-sea mining to begin as early as July 2023.

“This gap analysis highlights how much we still need to know about deep-sea ecosystems to effectively manage seabed mining, and to even know how damaging mining will be to ocean ecosystems from the seafloor to the ocean’s surface,” said Craig Smith, professor emeritus of oceanography at UH Mānoa’s School of Ocean and Earth Science and Technology, and study co-author. “Considering that the ecosystems targeted for mining are among the most pristine and biodiverse in the ocean, we must use extreme caution in moving forward with seabed mining. Otherwise, mining in the deep sea may accelerate the crises of species extinctions and loss of ecosystem services we are witnessing on our planet.”

The study was led by deep-sea biologist Diva Amon, a former postdoctoral scholar at UH who starred alongside Will Smith in an episode of National Geographic’s Welcome to Earth series on Disney+ and more than 30 other scientists and policymakers from around the world. 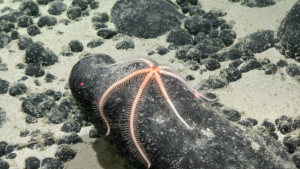 By reviewing hundreds of scientific articles and interviewing dozens of stakeholders, the study identifies gaps in environmental knowledge for areas of the deep seabed targeted for mining. Further, the authors propose a path for filling those gaps to help policymakers better understand the negative ecological and economic impacts that mining would cause so they can ground their decisions in science.

“Besides being a vast reservoir of biodiversity, the deep ocean provides us with benefits ranging from carbon sequestration, to medicine, to food chains that sustain billions of people,” said Amon, who is a marine biologist and director and founder of SpeSeas. “But climate change, habitat destruction, and overfishing are already stressing the ocean, and seabed mining would jeopardize ocean health even more. If we continue to proceed on this path blindly, we will lose parts of our ocean before we truly know them and the benefits they offer. We can’t effectively manage and protect what we don’t know, understand and value.”

This research is an example of UH Mānoa’s goal of Excellence in Research: Advancing the Research and Creative Work Enterprise (PDF), one of four goals identified in the 2015–25 Strategic Plan (PDF), updated in December 2020.