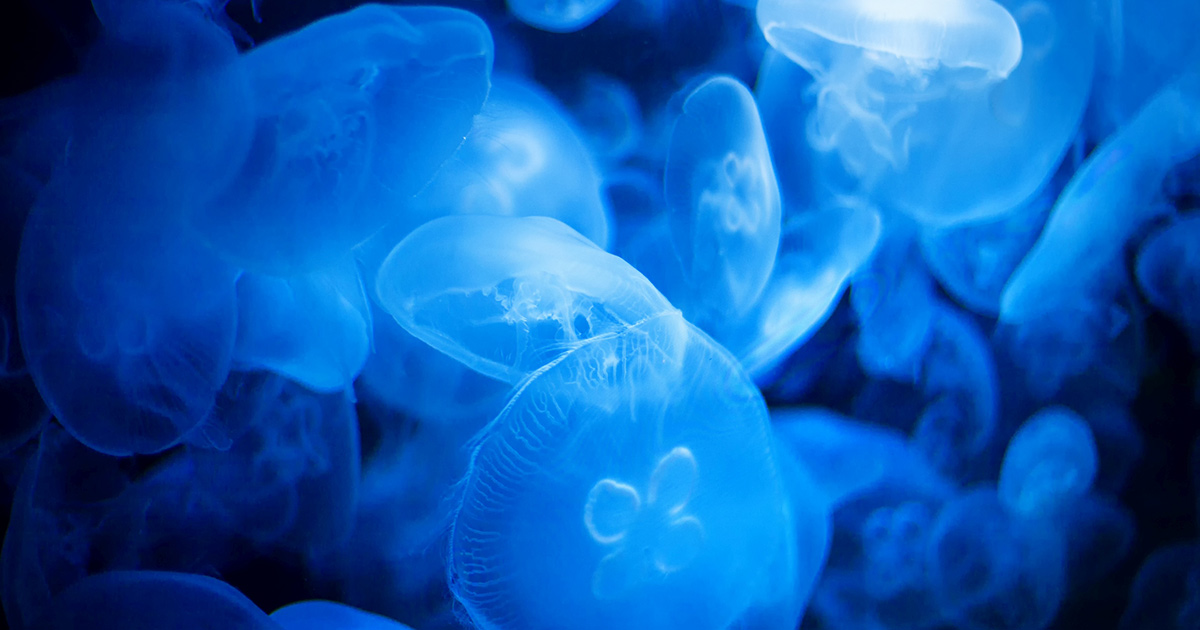 The penultimate phase of UN negotiations to secure legal protection for biodiversity in the high seas and deep seabed Area have started in New York (19 August 2019) against a backdrop of growing concern over the prospect of deepsea mining.

The new treaty under negotiation is intended to protect biodiversity, but a whole new frontier of biodiversity loss and potential species extinctions is simultaneously being considered by State members of the International Seabed Authority which is planning to adopt measures enabling mining of the deep seabed in international waters to commence.

Scientists have warned that biodiversity loss will be inevitable if deep-sea mining is permitted to occur and that the loss will be permanent on human timescales. In May of this year the Intergovernmental Science-Policy Platform on Biodiversity and Ecosystem Services (IPBES), the intergovernmental body which assesses the state of the world’s biodiversity, issued a report warning that a million species are already at risk of extinction.

The Deep Sea Conservation Coalition (DSCC) is calling for a moratorium on deep sea mining. DSCC coordinator Sian Owen said: “There should be a moratorium until the environmental, social and economic risks are comprehensively understood and it can be clearly demonstrated that deep seabed mining can be managed to ensure the protection of the marine environment and prevent loss of biodiversity.”

Last week Fiji’s Prime Minister Bainimarama called on fellow Heads of State from Pacific Island nations to support a 10-year moratorium on seabed mining to allow for scientific research on potential impacts in the island nations’ waters. His call was supported by Vanuatu and Papua New Guinea. Civil society and community groups in Papua New Guinea and across the Pacific have been campaigning against seabed mining in national waters for many years.

DSCC co-founder Matthew Gianni said: “This is a once in a generation opportunity to protect the ocean’s global commons and the life support it provides to our entire planet. It would be a true tragedy of the commons if the international community of nations negotiates a new treaty for the conservation of marine biodiversity on the high seas on the one hand, while at the same time adopts regulations to open up a whole new frontier of biodiversity destruction in its depths.”