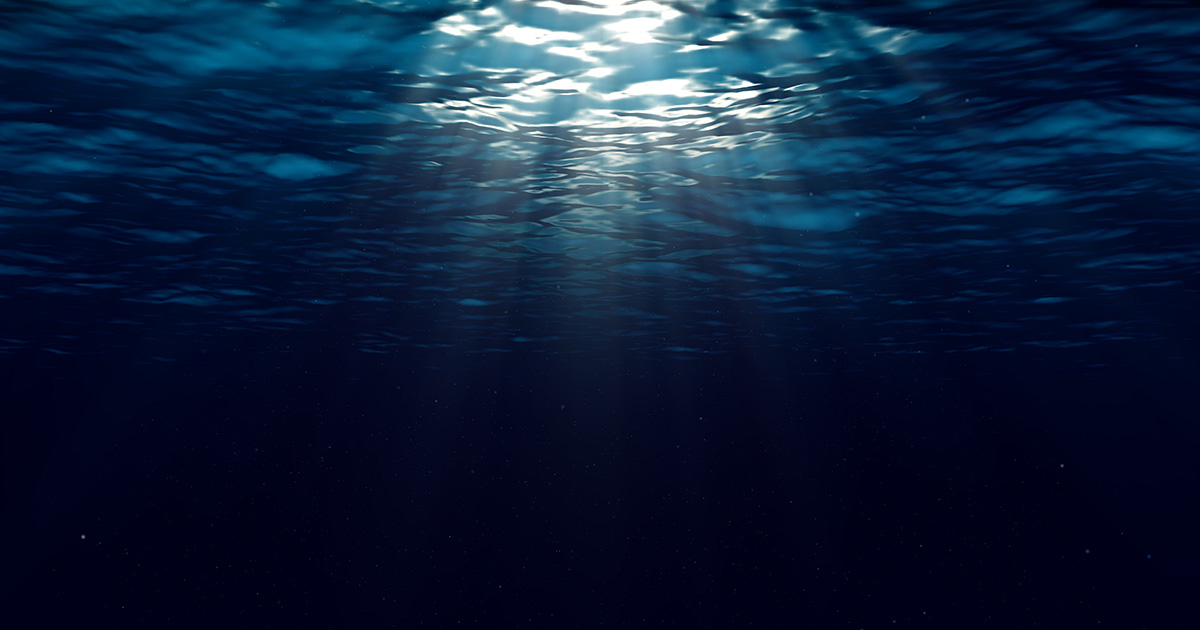 The Metals Company (Nasdaq: TMC) (the “Company” or “TMC”), an explorer of lower-impact battery metals from seafloor polymetallic nodules, announced that the International Seabed Authority has completed its review of the Environmental Impact Statement (EIS) and Environmental Monitoring and Management Plan (EMMP) submitted by its subsidiary, Nauru Ocean Resources Inc (NORI), and recommended that it proceed with its forthcoming collector test.

The conclusion of the International Seabed Authority’s review process allows NORI to proceed with its planned integrated pilot collection system trials in its NORI-D exploration contract area in the Clarion Clipperton Zone (CCZ) of the Pacific Ocean. NORI’s offshore strategic partner Allseas will test a system consisting of a prototype nodule collector at the seafloor and the riser system to bring nodules to the surface production vessel, Hidden Gem. Approximately 3,600 tonnes of polymetallic nodules are expected to be collected during the trial beginning later this month with an expected conclusion in the fourth quarter of 2022.

The trials will be monitored by independent scientists from a dozen leading research institutions around the world who will analyse the environmental impacts of both the pilot nodule collector vehicle and the nodule riser system. The data collected, together with many terabytes of existing baseline data collected by NORI throughout 16 offshore campaigns, will form the basis of NORI’s application to the International Seabed Authority for an exploitation contract.

Gerard Barron, CEO and Chairman of The Metals Company, commented: “Our team has worked tirelessly to produce an EIS, EMMP and integrate constructive feedback and recommendations from the ISA’s Legal and Technical Commission. With this green light from the ISA, the team of world-class engineers from Allseas and scientists from some of the world’s leading deep-sea research institutions that we’ve brought together can begin technology trials and our impact monitoring campaign. We have a couple of exciting and no doubt challenging months ahead of us. The environmental and operational data and insights from these trials will be an important step in ensuring the safe and efficient collection of polymetallic nodules to supply critical battery materials for the clean energy transition.”

Following the submission of its EIS to the International Seabed Authority in July 2021, the Republic of Nauru, the sponsoring state of NORI, undertook an open stakeholder consultation program to solicit comments and feedback. Based upon this feedback and with over 600 comments received, an updated EIS was submitted to the ISA in March 2022. Barron added: “I would like to thank the ISA’s Legal and Technical Commission for their detailed review and feedback which, together with stakeholder comments, has improved the EIS and demonstrates the robustness of the ISA’s regulatory review process.”

Previously, TMC and Allseas announced successful trials of the nodule collector vehicle in deep-water in the Atlantic [see video] as well as harbor wet-test commissioning and shallow-water drive tests in the North Sea.

Development of technologies to collect polymetallic nodules first began in the 1970s when oil, gas and mining majors including Shell, Rio Tinto (Kennecott) and Sumitomo successfully conducted pilot test work in the CCZ, collecting over fifteen hundred tons of nodules. More recently, contractors BGR and GSR conducted several trials of prototype nodule collector vehicles in deep water, and NORI’s forthcoming tests mark the first time this century that an integrated collection system – including a nodule riser – would be trialled in the CCZ.