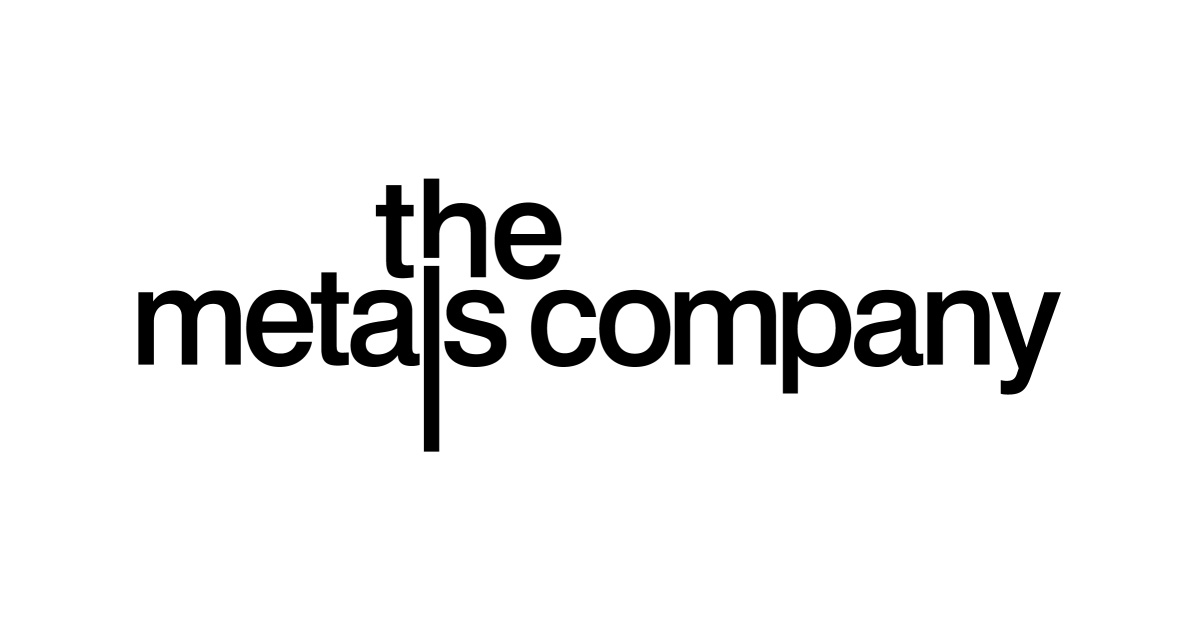 The Metals Company (NASDAQ: TMC) (the “Company” or “TMC”), an explorer of lower-impact battery metals from seafloor polymetallic nodules, announced that it has appointed Grant Lindner as Project Director for NORI as the Company looks to bring online its first polymetallic nodule project (NORI-D Project) to supply critical battery metals for the clean energy transition. Grant will play a key role in advancing all areas of the NORI-D Project including the submission of the Environmental Impact Assessment and exploitation application to the International Seabed Authority, and the safe delivery of offshore and onshore development plans. The Company also announced that its CDO Anthony O’Sullivan resigned as of October 14, 2022 for personal and health reasons, though he will remain in the position through a twelve-month transition period.

Grant brings extensive experience in delivering complex resource projects in the construction and mining industries and has delivered over $26 billion in project value during his 25-year career at leading engineering and construction group, Bechtel, and mining major, BHP. He has held senior executive roles for large-scale mining, smelter and refinery, material handling and marine projects and has a record of building high-performing teams to ensure efficient project delivery.

Gerard Barron, CEO and Chairman of The Metals Company, commented: “First I’d like to thank Tony for his considerable contributions to the company since joining us in 2017. It has been a pleasure to have him alongside me during such an important time in the evolution of the company and the industry. I’m grateful that he will provide us a year to transition, and I am hoping to count on his expertise and counsel well into the future.”

He added: “Bringing talent like Grant into the business strengthens our ability to deliver a high-quality exploitation application for NORI-D and get our first project into production. We are fortunate to have his considerable project leadership experience to deal with the complexities and uncertainties of doing something that has never been done before.”

Across two of its nodule contract areas in the Clarion Clipperton Zone of the Pacific Ocean, The Metals Company has identified 1.6 billion tonnes of wet nodules representing the largest undeveloped source of battery metals on the planet, with enough in situ nickel, cobalt, copper and manganese to electrify 280 million electric vehicles – equivalent to entire U.S. light vehicle fleet. NORI-D, the Company’s first project, is ranked by Mining.com as the largest undeveloped nickel project on the planet, with a higher nickel equivalent grade (3.2%) than any other major undeveloped nickel project.