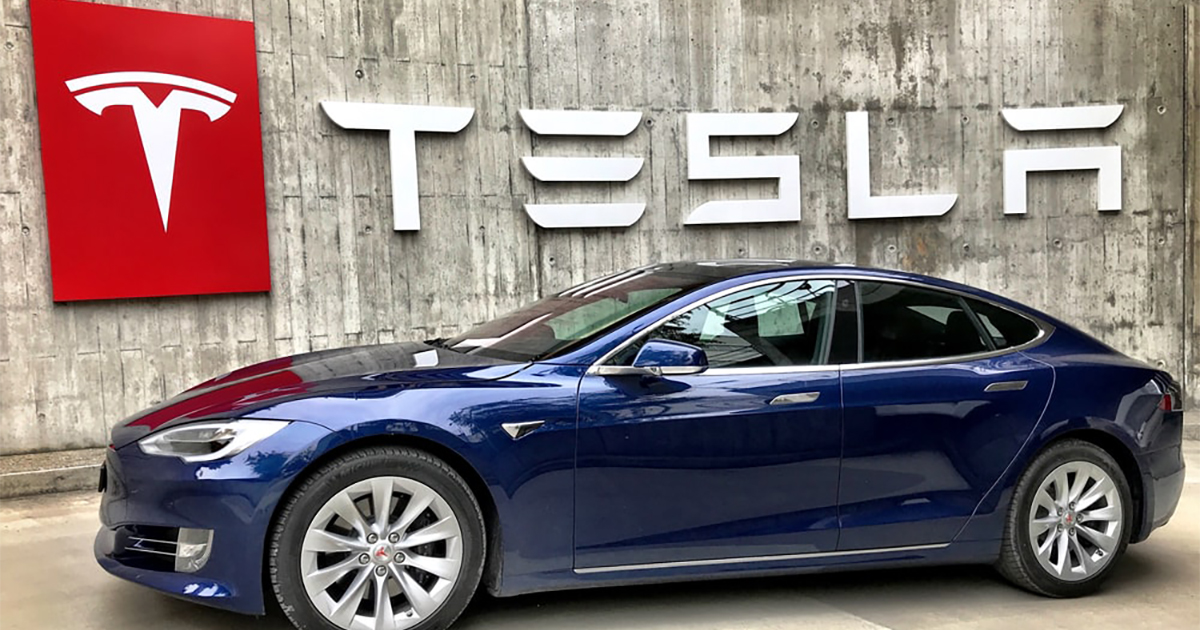 Elon Musk stated that he would be open to buying a mining company to support the supply of raw materials for Tesla’s electric vehicle (EV) if it would speed up worldwide adoption of clean energy technologies.

Concern is mounting across the EV industry that there may not be enough supply of lithium, nickel, copper and other metals to match demand later this decade.

When asked if he would consider entering the mining sector, Elon Musk told the audience at FT Future of the Car 2022 conference: “It’s not out of the question (…) We will address whatever limitations are on accelerating the world’s transition to sustainable energy. It’s not that we wish to buy mining companies, but if that’s the only way to accelerate the transition, then we will do that.”

While Tesla has EV metals contracts with suppliers across the globe, its goal to produce 20 million vehicles annually by 2030 will require vastly more supplies of metals. Tesla produced just under 1 million EVs last year.

Other automakers and executives including Carlos Tavares, the CEO of Tesla rival Stellantis NV, have warned the auto industry faces a metals supply shortage.

Tesla has no experience with the time-intensive and laborious task of building and operating a mine, so industry analysts have advised the automaker to focus on buying an existing operator.