Nautilus Minerals’ Plans to Mine the Seafloor Sink Deeper 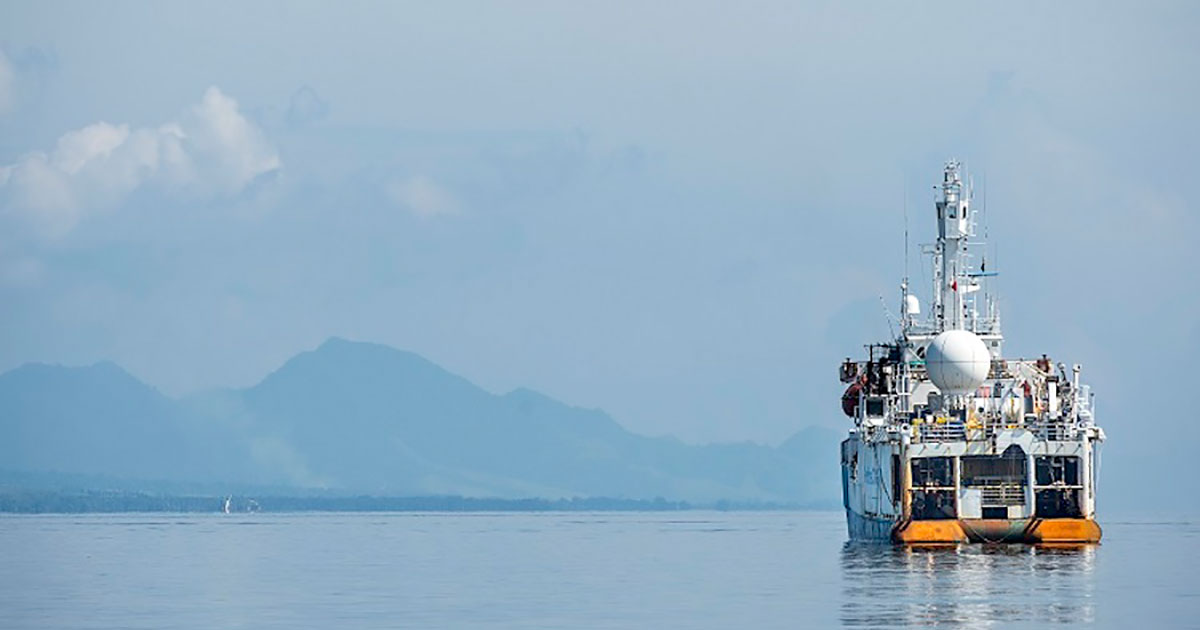 Struggling Nautilus Minerals, one of the world’s first companies to plan on mining the seafloor, will soon join a long list of companies that have failed at attempts to extract minerals in remote places, as its creditors have voted this week in favour of liquidating the company.

The Canadian firm, which tried for years to fully develop its Solwara 1 gold, copper and silver project off the coast of Papua Guinea, faced relentless community opposition, culminating in legal action and public appeals to the government.

Those issues, together with environmental concerns and the fact that the company lost its only production support vessel last year, eroded investors’ support, forcing Nautilus to delist from the Toronto Stock Stock Exchange in March.

Since then, the Vancouver-based firm’s assets, including equipment, intellectual property and mining leases, have been put up for sale through PricewaterhouseCoopers.

In the process, Nautilus has left the Papua New Guinea government, which still owns a 15% stake in the Solwara I project as well as equipment, facing a debt equivalent to one-third of the country’s annual health budget for its nine million people.

“The company is essentially worthless. Its equipment is tailored to the mining of deep sea hydrothermal vents which the world now agrees are too ecologically valuable to mine,” Deep Sea Mining Campaign’s (DSMC) Andy Whitmore, said in a statement.

Unlike other seafloor mining companies, including Nautilus, DeepGreen doesn’t want to drill, blast or dig the bottom of the ocean. The explorer, also Canadian, plans instead to scoop up small metallic rocks located thousands of metres below the surface in the North Pacific Ocean.

The deep sea, more than half the world’s surface, contains more cobalt, nickel, copper, manganese and rare earth metals than all land reserves combined, according to the US Geological Survey.

Companies exploring or already developing projects to mine the seafloor argue the extraction of those deep-buried riches could help diversify the sources currently supplying metals needed for electronics and evolving green technologies, such as electric vehicles (EVs) and solar panels.

Academics and scientists, including the DSMC — a group of non-profit organizations and citizens from the Pacific Islands, Australia, Canada and the US — are concerned by the lack of research on the possible impacts of high seas mining. They fear the activity could devastate fragile ecosystems that are slow to recover in the highly pressurized darkness of the deep sea, as well as having effects on the wider ocean environment.

Last year, the European Parliament called for a ban on seabed mining until the environmental impacts and risks of disturbing unique deep-sea ecosystems are understood.

In the resolution, it also urged the European Commission to persuade member states to stop sponsoring and subsidizing licenses to explore and exploit the seabed in international waters, as well as within their own territories.

Shortly after, an international team of researchers published a set of criteria to help the International Seabed Authority (ISA), a UN body made up of 168 countries, protect biodiversity from deep-sea mining activities.

So far, it has granted 29 licences to governments and companies, authorizing them to explore in international waters.

Nautilus, however, has been the only company to go beyond the exploration stage for what was supposed to be the first polymetallic seabed mine.

More projects may be surfacing soon, as the ISA is expected to open up the high seas to mining.