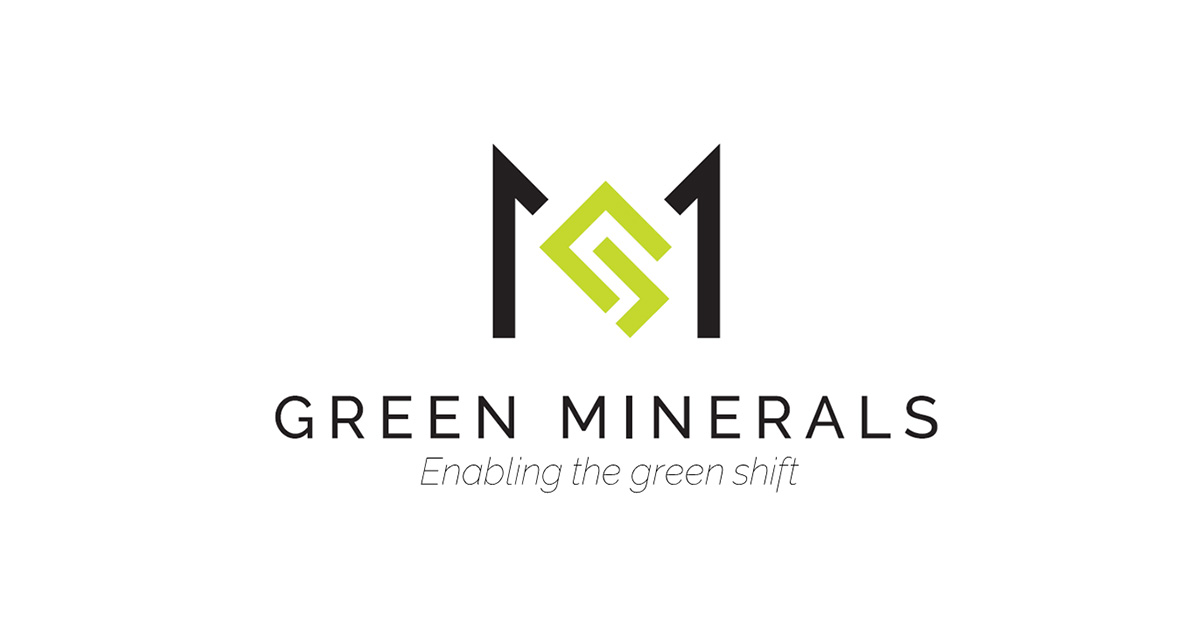 Green Minerals AS (“the Company”) is pleased to announce a Memorandum of Understanding (“MoU”) enabling the Company to obtain its first license for marine minerals. The license is located in the Clarion Clipperton Zone (“CCZ”) in the Pacific Ocean and preliminary assessment of the resource base is very encouraging. Exploration data indicates more than 200 Mt of measured, indicated and inferred wet nodules combined over the license area. With this agreement, the Company enters into a partnership with a competent and renowned international license holder to further develop a license in one of the most prospective resource areas in the world.

The agreement represents a deviation from previous guidance as the Company with this agreement is progressing as a license holder approximately one year earlier than previously guided (2024). Further, the Company adds significant amounts of key battery metals such as nickel and manganese to its stated ambitions of copper and cobalt at the time of listing on Euronext Growth. The stated ambitions on the Norwegian Continental Shelf (“NCS”) are unchanged.

«We are thrilled to announce that Green Minerals with this agreement is en route to partner in on a large license in the primary area of the CCZ. The location of the license is exciting from a geological perspective, with large amounts of «battery in a rock» polymetallic nodules having been identified. The strategic implications of this agreement are significant for the Company ahead of the anticipated opening of the NCS later in the year. The Company will seek to broaden its mining portfolio further over the next few months to reduce risk and enhance value creation. I would like to commend our CEO Ståle Monstad & team for terrific work and look forward to continue this journey together in the years to come», said Ståle Rodahl, Executive Chairman in Green Minerals.