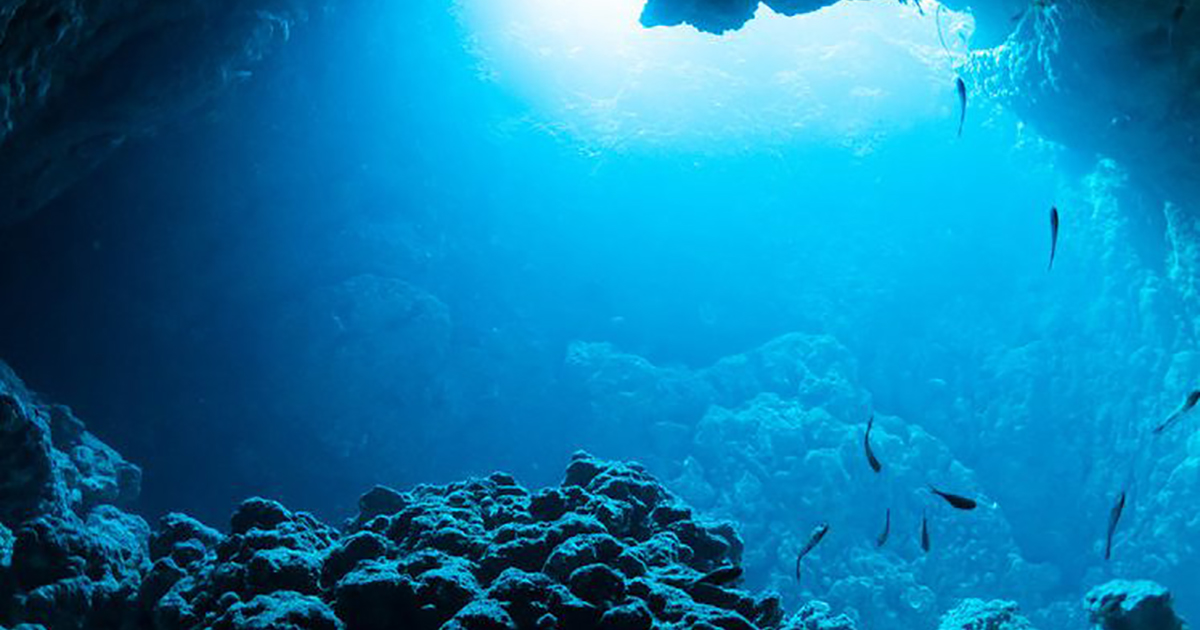 Is deepsea mining justified, and can it be made safe? A host of companies are pursuing ocean mining as a lucrative source of minerals critical to the technologies we depend on, but international criticism is building as concerns over ecological damage and questions marks over accountability stack up. Our senior energy writers Molly Lempriere and JP Casey debate the issues at hand.

Molly Lempriere: deepsea mining is a huge opportunity for a warming world

As the world increasingly turns to electrification to decarbonise in an effort to battle the climate emergency, the demand for a number of minerals has skyrocketed. Demand for copper is predicted to increase by 2.6% annually until 2027, lithium by a colossal 650% by 2027, and rare earth metals by 3.5% per annum, rising to 149,500 metric tons in 2019, or $4.5bn worth.

As the green revolution continues, more critical minerals and metals will be needed in order to allow for the expansion of electrification. For example, 50% of the cobalt produced each year is being used by the battery sector. These batteries are allowing products like electric vehicles to boom, with the Tesla’s Model S car battery using a cathode composed of 15% cobalt.

The environmental damage – along with societal damage – caused during mining can be horrendous, polluting ecosystems, creating waste and decimating ecosystems. This is particularly evident from closer analysis of cobalt, an essential part of electric devices, with more than 60% of this resource being mined in the Democratic Republic of Congo. One of the poorest nations on earth, the mining of cobalt there is tarred by human rights abuse and child labour, as well as mass deforestation.

Relying as we do currently, on Chinese imports and Congolese cobalt brings into question numerous environmental and societal concerns. Can we ethically push for increased mining operations that we know will lead to child labour, colossal waste streams and destroyed rainforests?

“There’s no point thinking you’re doing the planet a favour by driving an electric vehicle if those materials have been mined by the hands of children,” deep-sea mining company DeepGreen CEO and chairman Gerard Barron told the Financial Times.

Oceans cover 70% of the Earth, providing a massive opportunity for mining dense deposits out of harm’s way. Many of the mineral deposits are much denser than those found on land, such as in the Clarion Clipper Zone, an area covering just 9 million km2 but containing about 20% of all copper held in global land-based reserves.

Furthermore, the mining processes themselves are often misunderstood, with many assuming deepsea mining to be identical to the deep pits we find on land.

Deepsea mining includes three different kinds of resources; polymetallic nodules, massive sulphides, and cobalt-rich manganese crusts. These can be gathered in different ways, with different environmental footprints. Polymetallic nodules simply lie on the seafloor, and can be collected in a way akin to harvesting potatoes. As such, it has a relatively low environmental footprint, as technologies are being created that can pluck the nodules from the floor.

JP Casey: damage will be both intense and unprecedented

While many mining projects pose threats to local environments, the risks associated with deepsea mining are all the more significant primarily due to the vulnerability of the ecosystems involved.

In 2017, New Zealand conservation group Kiwis Against Seabed Mining (KASM) successfully appealed against the awarding of a mining permit to Trans Tasman Resources, saying that the company’s plans to extract five million tonnes of iron ore per year from the South Taranaki Bight would significantly disrupt local ecosystems. Arguing in favour of the KASM, Dr John Cockrem of Massey University reported that more than two-thirds of the seabirds found in the Bight are considered threatened or at risk, and that up to 100,000 prion seabirds alone were identified within 10km of the proposed mining area.

The relatively unexplored and unidentified nature of deepsea ecosystems intensifies these risks; while land-based mining operations can disrupt known plant and animal species, subsea operations threaten those which have not yet even been identified. The Mineral Policy Institute (MPI) reported that around 20 new species of plants and animals had been discovered since the Government of Papua New Guinea awarded a mining permit to Nautilus Minerals for the Solwara 1 project, raising significant concern amongst environmentalists who claimed that the project could not have considered these species during the initial permit application.

Deepsea mining also poses a unique social problem; just as subsea environments are a relatively unexplored region, the legal and social framework of deepsea mining are unexplored topics, and mismanagement and irresponsible investment could lead to significant threats to people. Operations at Solwara 1 project remain stalled, with Nautilus struggling to secure finding for the scheme following a financial collapse, but this breakdown has had a significant impact on Papua New Guinea itself.

“The biggest loser is the Papua New Guinea Government, which held 15% equity in Nautilus PNG and the Solwara 1 project,” said Andy Whitmore of the Deep Sea Mining Campaign. “It has been left stranded with a debt equivalent to one-third of its annual health budget for [a] country of nine million people.”

The MPI echoes this concern of unforeseen social problems. “Being the first mining operation of this type [social impacts] are also difficult to predict,” the group noted on its site. “Impacts are likely to be less tangible than those already well-documented elsewhere.”

The group suggested that the belief held by many local people that they are stewards of the marine environment, with “considerable spiritual value”, means that destructive mining practices could have intangible cultural consequences, alongside social and fiscal problems.

The significance of these social threats is reflected in the volume of people and groups that have opposed these projects. KASM claims that up to 14,000 people opposed the Trans Tasman project, around 99% of those polled on the subject, while the Deep Sea Mining Campaign counts a number of international organisations, including Earthworks and Friends of the Earth, amongst its supporters against Nautilus’ project.

These dangers are intensified by the relative difficulty of monitoring and managing ocean-based operations. In addition to the practical difficulties of monitoring mining work in obscure regions such as the deep sea, and dealing with setbacks such as equipment malfunctions or accidents, the recent safety history of ocean-based industry in general is not encouraging.

The offshore drilling industry is one governed by a number of regulations and restrictions, yet enforcing these rules has proven difficult in the past; an investigation into the Deepwater Horizon oil spill, the largest oil spill in human history that claimed 11 lives, pointed to a “failure of industry management” as a key cause of the disaster. If regulatory compliance cannot be ensured in a long-established industry with a robust safety culture, it is difficult to imagine safe practice being enforced across the new and unexplored world of deepsea mining.

By Molly Lempriere and JP Casey