Ocean Mining: The 5-minute What, Why, Where, How and Who? 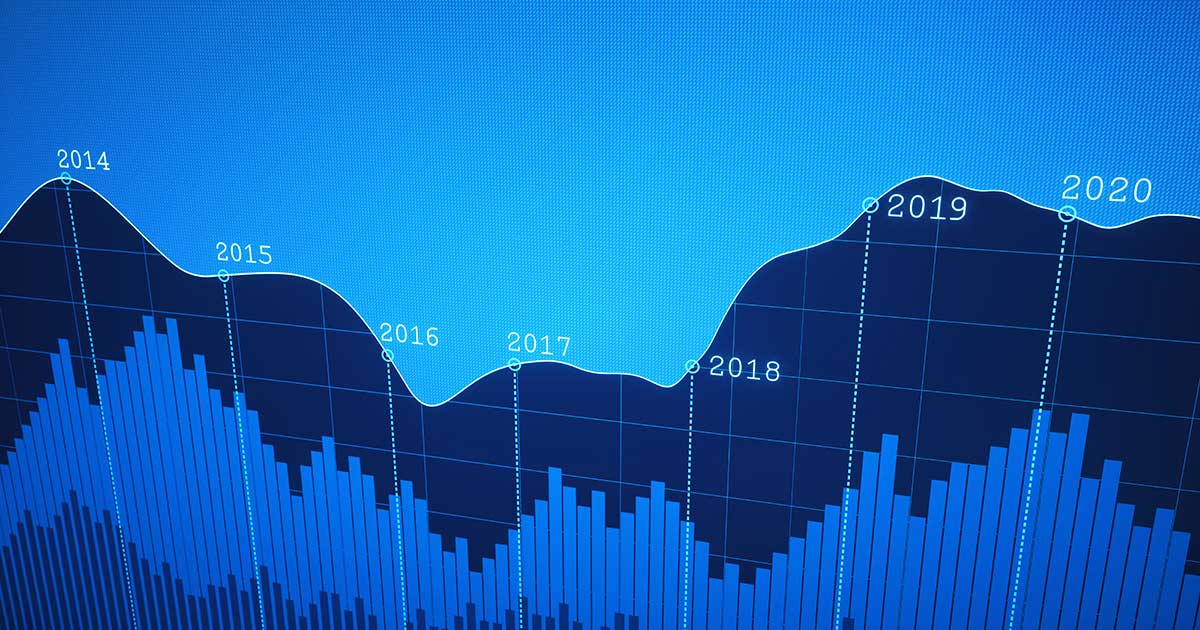 Few topics in the ocean industries are as divisive as ocean mining. On the one hand, a new industrial frontier beckons us forthwith to harvest much-needed rare earth minerals, such as lithium, the very elements needed to sustainably manufacture the rechargeable batteries required to power a prosperous and cleaner future; on the other, environmental concerns and the potential to irreparably damage the unique biodiversity found in deep-sea ecosystems. The debate is complex and continues to engage new audiences.

Ocean Mining Intel takes a neutral standpoint. Our aim is to present news and developments as they break, to ensure that our readership remains informed at all times. We believe that access to accurate and reliable information about science and industry is the key to insightful market intelligence.

As our first feature, here’s a quick look at the What, Why, Where, How and Who of ocean mining.

Ocean Mining, also known as Deep-Sea Mining, is the process of retrieving valuable metals and rare earth minerals from the ocean floor. Speculation about ocean mining dates back to the 1960s, when geologists of the day suggested that metals found in naturally occurring seabed deposits could be harvested to meet the rising demands of a technologically advanced world.

Growing interest led to the creation of the United Nations Convention on the Law of the Sea (UNCLOS) in 1982 (replacing the 17th Century “Freedom of the Seas” concept) and was designed to define the rights and responsibilities of nations with respect to their use of the world's oceans. Central to this was  the establishment of clear guidelines for businesses, the environment, and the management of marine natural resources. Once UNCLOS came to force in 1994, the International Seabed Authority (ISA) was introduced to organize, regulate and control all mineral-related activities in the international waters beyond national jurisdiction, the ocean commonly referred to as the “Area” (typically beyond 200 nautical miles from the coast or, in some cases, a state’s extended continental shelf.)

The ISA’s ongoing mandate is to consider contractor applications for the exploration and exploitation of deep-sea resources, evaluate environmental impact assessments and supervise mining activities in the “Area.” To date, the ISA has approved 29 exploration contracts, up from 17 in 2013 and 8 in 2010.

There are three types of seabed mineral deposits relevant to ocean mining—polymetallic nodules, cobalt-rich crusts, and seabed massive sulphides—and each is found in distinctly different habitats and so can only be harvested with the application of precise and specific mining technology.

What? Potato-like in shape, Polymetallic Nodules (also known as Manganese Nodules) are typically 4–10cm in diameter and comprise primarily of manganese and iron (however, other metals have also been identified in significant quantities.) These rock concretions, millions of years in the making, are formed of concentric layers of iron and manganese hydroxides around a core.

Why? Manganese nodules generally comprise of nickel, copper, cobalt, molybdenum, among other rare earth metals. Nodules also contain traces of other commercially critical elements, namely platinum and tellurium, both used in the manufacture of advanced technological products like photovoltaic cells and catalytic converters.

Where? Nodule accumulations of commercial interest have been discovered in four geographical locations: The Clarion-Clipperton Fracture Zone (CCZ) in the north-central Pacific Ocean; the Penrhyn Basin in the south-central Pacific Ocean; the Peru Basin in the south-east Pacific; and the middle of the north Indian Ocean. In the Pacific Islands region, the manganese nodule deposits are found in high concentrations close to the Cook Islands. Other areas of note are the two eastern island groups of the Republic of Kiribati (Phoenix and Line Islands), the western Kiribati group (Gilbert Islands) and within the Exclusive Economic Zone (EEZ) of the island nations of Tuvalu and Niue.

What? Cobalt-rich crusts are rock-hard, metallic layers that form on the flanks and summits of submarine volcanoes, also known as seamounts. These crusts, which have been found to be up to 25 centimeters in thickness, are the result of minerals precipitating out of sea-water. As with manganese nodules, deposition occurs very slowly—crusts are estimated to grow by one to five millimeters every million years.

Why? Cobalt-rich crusts contain manganese, iron and a wide array of trace metals, such as cobalt, copper, nickel, and platinum. However, mining cobalt-rich crusts is more technologically challenging than harvesting nodules from abyssal plains because the crusts are attached to rock substrates.

Cobalt is of particular commercial interest as the metal is used to make superalloys used to power jet aircraft engines and high-power batteries.

Where? In recent years, the most promising mining areas discovered have been the Central and Eastern Manus Basin around Papua New Guinea and the crater of Conical Seamount, to the east. These locations have shown substantial gold traces in the area's sulfide deposits. The relatively shallow water depth of (1050m) paired with the proximity to a gold processing plant makes this an exceptional mining site.

What? Seafloor massive sulfides (SMS) are deposits that form around active and inactive hydrothermal vents along oceanic ridges. Hydrothermal vents are found at depths of 1,000–4,000m and are characterized by temperatures up to 400°C and high acidity (pH 2–3.)

Why? SMSs have a high sulfide content but are also rich in copper, gold, zinc, lead, barium, and silver.

Where? More than 200 sites of hydrothermal mineralization occur on the seafloor and, based on previous exploration and resource assessment, around 10 of these deposits may have sufficient tonnage and grade to be considered viable for commercial mining. Hydrothermal vents are primarily concentrated along Earth's mid-oceanic ridge systems in the Pacific, Atlantic, Arctic, and Indian oceans. Studies indicate that the Pacific region SMS deposits have high copper concentrations with significant enrichment in zinc, gold and silver and are located in comparatively shallow water (less than 2,000m.)

How? At present, there are two predominant forms of mineral extraction being scoped and tested presently: continuous-line bucket system (CLB) and the hydraulic suction system. The CLB system operates much like a conveyor-belt, running from the sea floor to the surface of the ocean where a ship or mining platform extracts the desired minerals, and returns the tailings to the ocean. Hydraulic suction mining lowers a pipe to the seafloor which transfers nodules up to the mining ship. Another pipe from the ship to the seafloor returns the tailings to the area of the mining site.

Most proposed seabed collection systems involve the use of ROVs, which would extract deposits from the seabed using mechanical or pressurized water drills. While deep-sea mining technology continues to evolve, the interest to exploit greater depths presents additional challenges.

The exploration phase involves locating deposits, sea bottom scanning and sampling using technologies such as echo-sounders, side scan sonars, deep-towed photography, remotely operated vehicles (ROVs), and autonomous underwater vehicles (AUVs.) The examination of this data is essential in the feasibility and valuation of potential mining activities.

Environmental monitoring and impact assessment analysis relate to the temporal and spatial discharges of the mining system if they occur, sediment plumes, disturbance to the benthic environment and the analysis of the regions affected by seafloor machines. This analysis involves an examination of disturbances near the seafloor, as well as disturbances near the surface. Observations include baseline comparisons for the sake of quantitative impact assessments for ensuring the sustainability of the mining process.

Who? To date, only two companies, Nautilus Minerals and Diamond Fields International, have been granted permission to commence ocean mineral exploitation, though neither has begun commercial operations yet. Both companies plan to operate in EEZs, in the Bismarck Sea and the Red Sea, respectively.

In 2009, Papua New Guinea issued Nautilus Minerals with an environmental permit for the development of the Solwara 1 site in the Bismarck Sea for a term of 25 years and then, in 2011, awarded the company its first mining lease to extract high-grade copper and gold from seafloor massive sulfide (SMS) deposits located at depths of around 1,500–2,000m.

Diamond Fields International, in a joint venture with Manafa, acquired a 30-year exclusive deep-sea mining license in June 2010 for the Atlantis II basin in the Red Sea, also to extract metals from seafloor massive sulfide deposits.

Both projects are currently on hold.