Ocean Mining Could Ramp Up Quickly, Once Agreements Are in Place 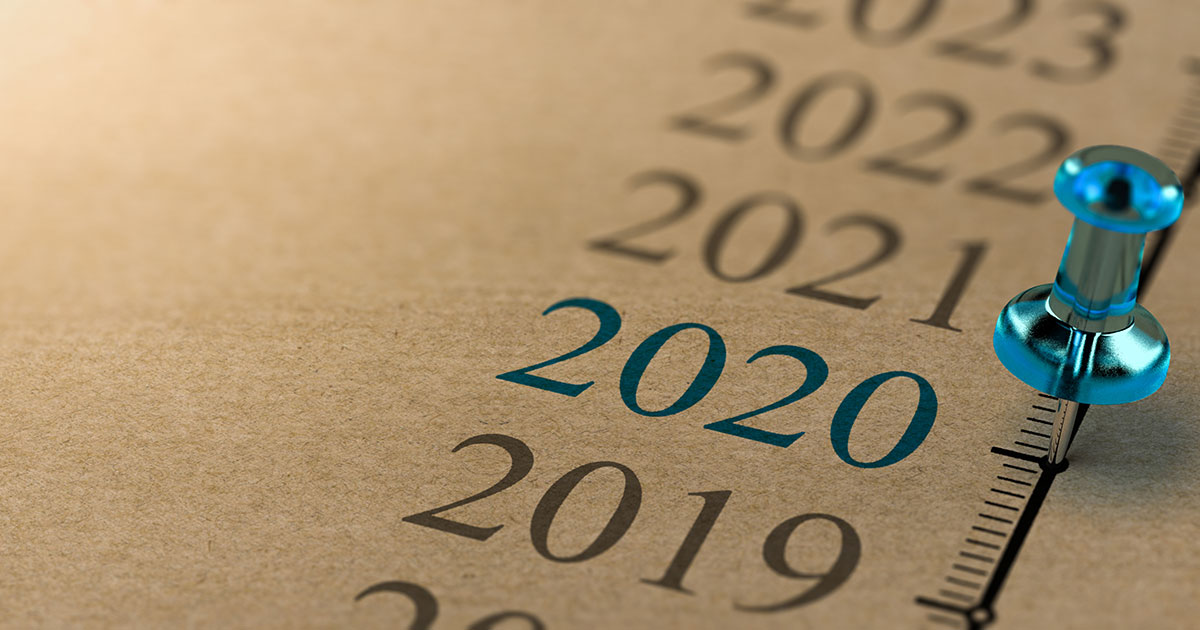 With the long-term need for nickel, copper, cobalt, and manganese driving producers to look offshore in search of new deposits, it’s clear that ocean mining is coming. The question is how and when, and the two questions are intricately related, because the same body that will regulate how, will consequently decide when.

The International Seabed Authority (ISA) is taking a slow, cautious approach to regulating the industry, but it is important to remember that this international organization is an autonomous body, which has already entered into 15-year contracts for exploration for polymetallic nodules, polymetallic sulphides and cobalt-rich ferromanganese crusts in the deep seabed with thirty (30) contractors.

These contracting bodies have indicated their willingness to get the science of conservation and sustainable right before they begin exploiting marine areas beyond national jurisdiction, which is why they have included organizations such as Greenpeace while asking for inputs into their draft regulations. However, it’s important to remember that this is an autonomous body, and that ISA’s regulatory decisions will be codified within the context of the planet as a whole. It is widely accepted that a lower-carbon future requires rare minerals found in the deep ocean. This means that the future includes some form of ocean mining.

The future in not now. So when is it?

Some insight into the schedule for ocean mining should come out of the February 2020 meetings of the ISA. As we publish this piece, the ISA is meeting to further refine their draft recommendations. After this, from 23 March to 03 April 2020, the ISA will host its Fourth Substantive Session on the conservation and sustainable use of marine biological diversity of areas beyond national jurisdiction (BBNJ). These two meetings are important, but they are also preparatory to the main event. Observers say the real action is expected during in the July 2020 meetings of the General Assembly.

We should have a better idea of when to expect action in the offshore mining industry after that July 2020 meeting, with a real possibility that the regulations are finalized then. However, that possibility comes with some caveats. Given the multiple, serious public concerns, which range from environmental protections to economic equality for all nations, it could take more time to get the draft recommendations finalized. One thing no one wants is to invite criticism by rushing the regulatory process. There is even some speculation that China, which currently produces the vast majority rare minerals, views offshore mining as a disruption to their land-based operations. Because the technological advantage for deep ocean mining still belongs to nations like the United States, it is thought that China might be willing to slow the ISA’s regulatory process while they play catch-up on the technology side.

However, assuming that the ISA can finalize its draft regulations in 2020, it is expected that permits could be issued within two to three years, with ocean mining operations starting as soon as 2025, if not a bit earlier. Of course, this is a guess, not a set-schedule. Things like the early research results for testing ocean mining techniques, input from geophysical contractors in the exploratory phase, and of course, supply and demand cycles, could alter this timeline in one direction or another. That said, most observers believe that it is not a question of if ocean mining will contribute to the supply of rare minerals, it’s simply a matter of how and when.