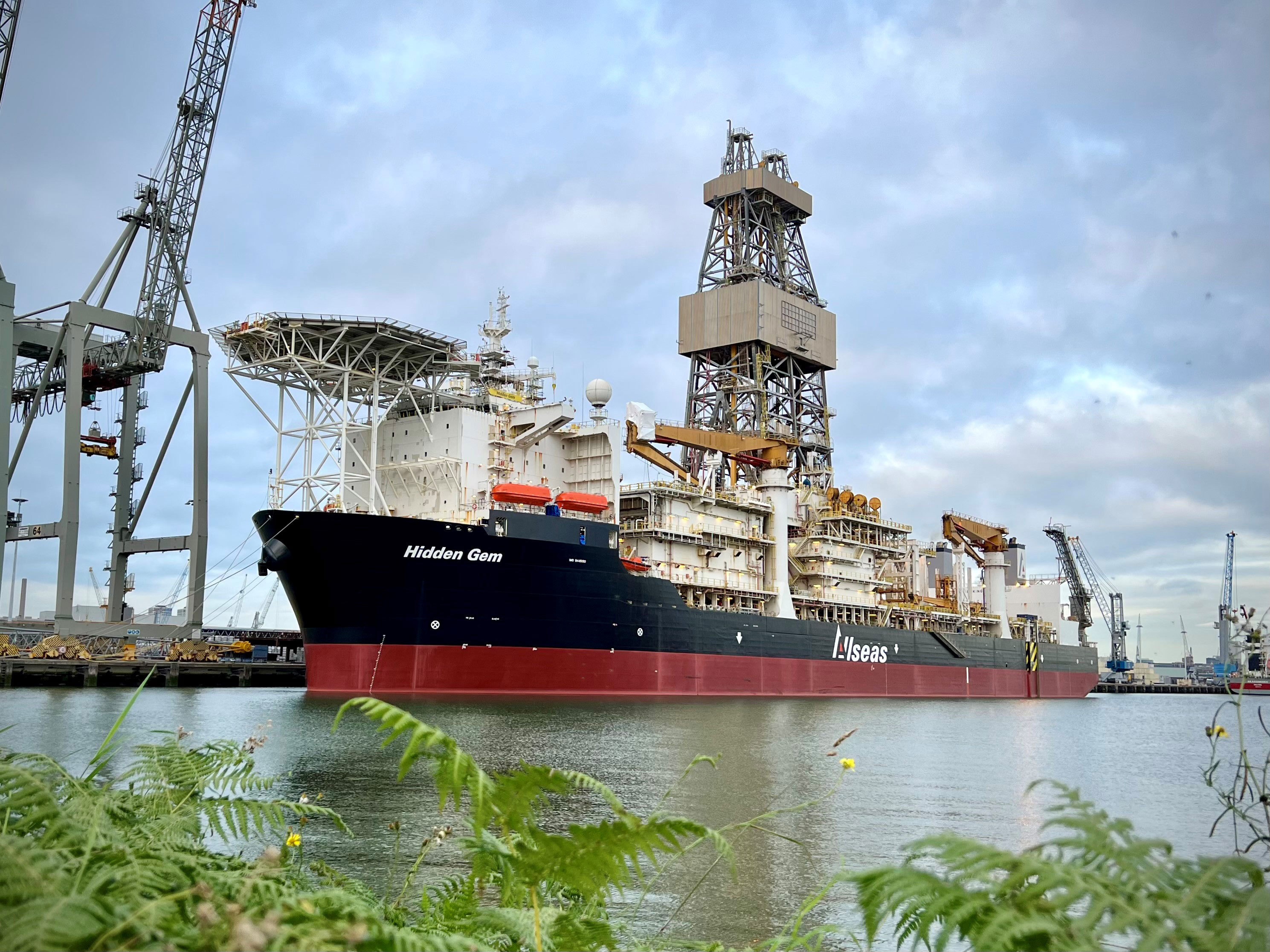 The Metals Company (Nasdaq: TMC) (“TMC” or the “Company”), an explorer of the world’s largest estimated undeveloped source of battery metals for electric vehicles (“EVs”), announced the completion of their event in Rotterdam, Netherlands, ‘Engineering the Future with Allseas,’, co-hosted by the Company’s strategic partner and shareholder, Allseas Group S.A. (“Allseas”). In partnership with TMC, Allseas is developing a deep-sea collection system to responsibly recover polymetallic nodules from the ocean floor and lift them to the surface for transportation to shore.

At the event, key stakeholders were given the opportunity to tour the pilot polymetallic nodule collection vessel, the Hidden Gem, and the facility where the prototype of a nodule collector vehicle is being built. The Hidden Gem is a 228-meter-long former drill ship and is currently undergoing key modifications to enable at-sea deployment through its existing moonpool of a 4.3-kilometer-long riser that would bring polymetallic nodules up from the seafloor. The Hidden Gem is expected to become the world’s first ship classed as a subsea mining vessel by the American Bureau of Shipping. Allseas engineers have also integrated a launch and recovery system for the twelve-meter-long nodule collector vehicle that would enable it to be deployed over the side of the vessel.

Both the Hidden Gem and the nodule collector vehicle are key components of the partnership’s efforts to responsibly recover polymetallic nodules from the ocean floor and lift them to the surface for transportation to shore for processing. Allseas current schedule has the Hidden Gem being deployed in the Clarion Clipperton Zone (CCZ) to undertake collection tests in mid-2022. The estimated in situ resource on the seafloor in the exploration contract areas held by TMC’s subsidiaries is sufficient for 280 million EVs – roughly the entire U.S. passenger vehicle fleet. The development of this resource offers an abundant, low-cost supply of critical raw materials for EV batteries and wiring including nickel, cobalt, copper and manganese, with an expected lower lifecycle ESG impact than conventional land-based mining.

“One of the great opportunities we have in getting this industry started is the conversion of assets from the oil and gas industry, which enables us to reach our milestones with significantly less capital expense,” said Gerard Barron, Chairman and CEO of The Metals Company. “It was an honor to be able to showcase the incredible ingenuity of Allseas engineering for our key stakeholders, to see the collector coming to life and to stand onboard the Hidden Gem and witness her transformation firsthand. The fact that she will be ready for trials next year and for production in what we anticipate will be 2024 is tremendously exciting.”

Edward Heerema, Founder and President of Allseas, said: “We've studied this industry very carefully for many years and when we gained the certainty as engineers that this can work, we really went for it. There is no better solution than the conversion of the Hidden Gem for the first nodule production ship and the development of the collector vehicle and vertical transportation system are currently in a stage that we are very comfortable with."