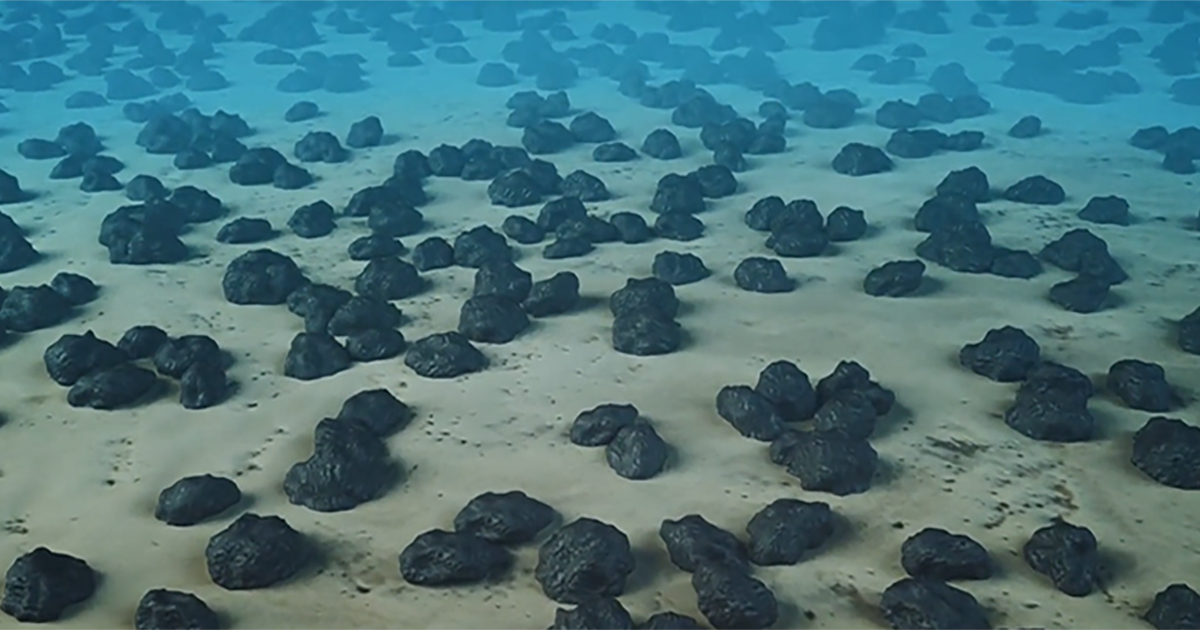 The USF College of Marine Science in St. Petersburg, FL announced that it is the new home for the International Marine Minerals Society (IMMS).

Founded in 1987, the society was based at the University of Hawaii for more than 25 years. Its global membership of academic, government, nonprofit, and industry partners are interested in the responsible exploration and extraction of minerals found on the seafloor.

"We are pleased to serve as the new host institution for the IMMS,” said Tom Frazer, PhD, dean of the College of Marine Science. “Exploration and discovery are integral to the scientific process and a key part of our efforts to advance knowledge of the global ocean and its vast resources. We are committed to providing the science needed to inform effective policy and decision-making, and well positioned to facilitate constructive dialogue on the future of ocean mineral extraction."

Frazer affirmed the announcement in opening remarks for the flagship annual conference of the IMMS, the Underwater Minerals Conference - UMC. This year’s UMC, the 49th, is co-hosted by USF and the IMMS and takes place virtually through October 2nd. While individual countries have managed mineral extraction activities that occur within their jurisdiction per the United Nations Law of the Sea for decades, rules to govern international waters are not yet final. But that could change soon because the governing body in charge, the International Seabed Authority (ISA), is in the process of preparing regulations for commercial mineral extraction in international waters.

USF is laying the groundwork for incorporating nonliving marine resources like deep sea minerals into its Marine Resource Assessment (MRA) program, which currently addresses the need for responsible management of fisheries and other living marine resources, said Mark Luther, PhD. Luther, a professor at the USF College of Marine Science and IMMS conference co-organizer. This year’s conference is entitled “Marine Minerals: Solutions for Building a Green Energy Future.” It addresses the “green technology conundrum,” Luther said.

Cell phones, solar panels, electric cars and a number of emerging technologies require metals such as cobalt, but these have traditionally been mined from land areas in countries that, in some cases, carry light, if any, environmental protections. Reports abound of forests and villages in the Congo and elsewhere being cleared in an environmentally destructive and unsustainable manner to extract increasingly smaller amounts of land-based, strategically important minerals. Those practices, coupled with political and social issues in the region, have created concern about relying on these sources.

Scientists have known since the 1870s that some of the deepest parts of the seafloor in tropical regions are covered by dense deposits of polymetallic nodules, which contain rich stores of valuable metals like cobalt and nickel. The nodules range in size from a golf ball to a potato and are in some respects the “low-hanging fruit” because they can be raked into baskets with minimal environmental impact.

“Many of us have turned our attention to the seafloor, where we find these minerals in quantities and quality that are increasingly difficult to find in terrestrial sites,” Luther said. “A major goal of this conference is to bring together the world’s leading ocean scientists, seafloor mineral specialists, government regulators, and mineral industry representatives to share the most recent data and information relating to these resources.”

Samantha Smith, a Toronto-based consultant to the seabed mineral extraction sector, will be the new president of the IMMS. She assumes the reins from Greg Stemm, chairman and cofounder of Odyssey Marine Exploration in Tampa, FL.