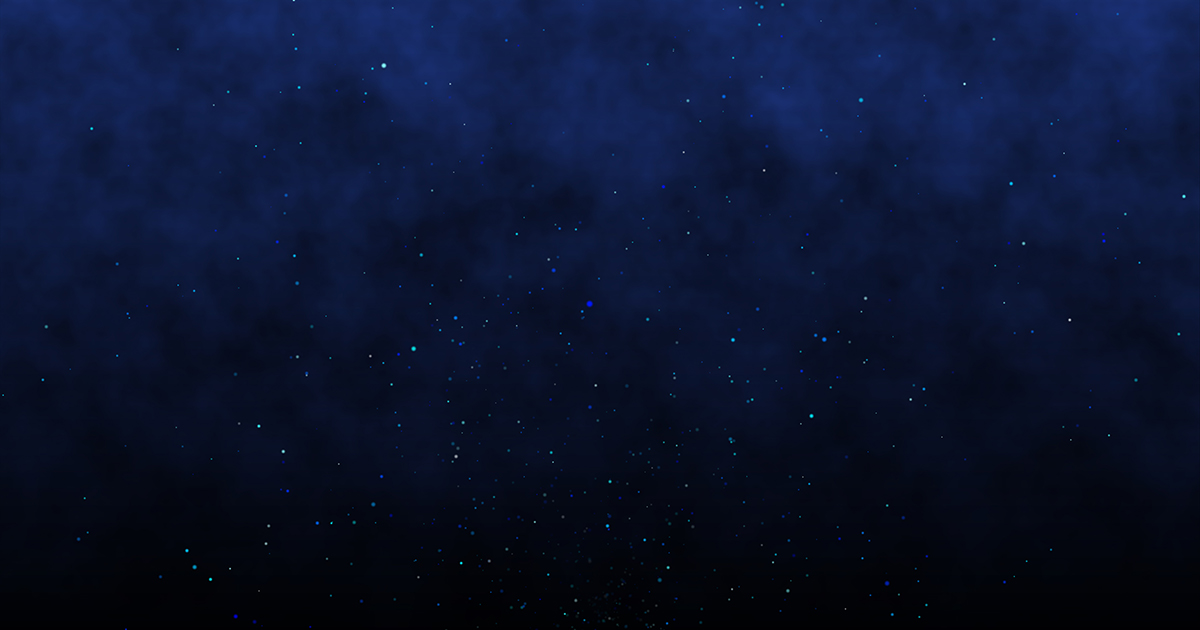 According to a new report, Predicting the impacts of mining deep sea polymetallic nodules in the Pacific Ocean, scientists warn of the detrimental long-lasting impacts of ocean mining on seafloor ecosystems in the Pacific Ocean. The report, which analyzed over 250 peer reviewed scientific articles on seabed mining, concludes that the impacts of harvesting deep sea polymetallic nodules would be “extensive, severe, and last for generations, causing essentially irreversible species loss.” The report also states that that there is “little to no social license to mine deep sea nodules” and refutes DeepGreen Metals’ claims that there will be long-term economic gains. The project was led by the Deep Sea Mining Campaign in cooperation with another non-profit group, MiningWatch Canada.

Scientist suggest that a temporary ban on ocean mining would allow for further research into the impacts of ocean mining on seabed ecosystems. Those findings would, in turn, aid the development of comprehensive guidelines to which ocean mining companies would need to abide in order to mitigate any environmental effects.

According to Andrew Chin, lead researcher on the project, one of the main concerns is the loss of sea life and the damage to the ocean floor which could take “thousands of years” to recover. The lasting impacts of unsettled sediments and ocean mining waste are still largely unknown.

Companies like DeepGreen point out that ocean mining is a sustainable alternative to surface mining, as polymetallic nodules found on the ocean floor contain fewer toxic levels of deleterious elements compared to ores mined on land. Further, according to the company’s website terrestrial mining produces billions of tons of waste that could leak into the soil and surrounding waters.

The full report can be found here: http://www.deepseaminingoutofourdepth.org/report/