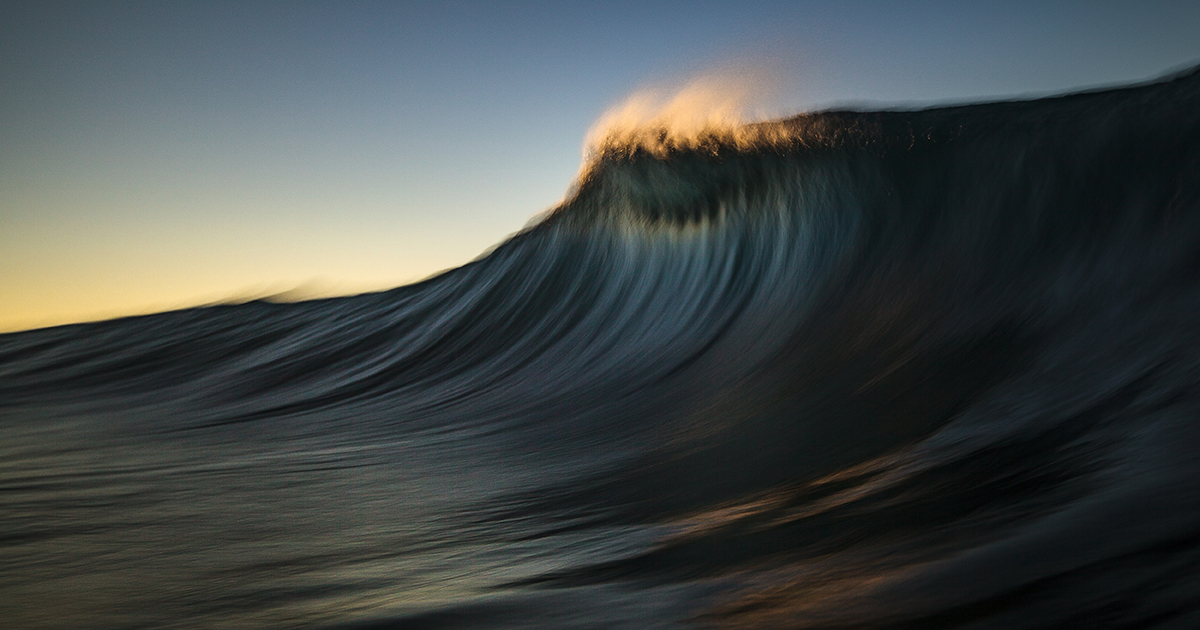 Impossible Mining’s (YC W22) Renee Grogan, Chief Sustainability Officer, has signed the Seabed Mining Science Statement, which lists six main concerns with seabed mining shared by over 600 marine scientists. “While we maintain our position that the regulatory bodies will, and should, be responsible for the time frame and conditions for mining progressing, we support the notion in the Statement that ‘sufficient and robust scientific information must be obtained to make informed decisions as to whether deep-sea mining can be authorized without significant damage to the marine environment and, if so, under what conditions’. However, any “robust scientific information” must be based on a specific engineered solution.”

Impossible Mining has begun collaboration with over a dozen marine scientists, many of whom have signed the Statement, to integrate the six objectives of the Statement into its engineered solution, and has today released the summary report of those discussions.

Dr Erik Cordes of Temple University, a signatory to the Statement, indicated “I have stayed out of the seabed mining discussion in the past, because I did not see a responsible path forward - prior to Impossible Mining. I encourage investigation of this innovative opportunity to minimize harm while helping provide the necessary elements for our transition to renewable energy.”

Impossible Mining is planning further collaboration with scientists later this year, and to conduct proof of concept testing in 2023, aiming to demonstrate that its engineered solution can mitigate the six concerns in the Statement. “We are laying down the gauntlet.” says Renee Grogan, “If critical metals for the green economy are to be sourced from the seabed, let’s be guided by the 600+ scientists whose expectations align with those regulators that enforce the principles of ecologically sustainable development.”

Expert deep-sea scientists who are interested in contributing to scientific studies relating to selective harvesting of nodules are encouraged to contact Impossible Mining via https://impossiblemining.com/contact.