Opinion: Treasure and Turmoil in the Deep Sea 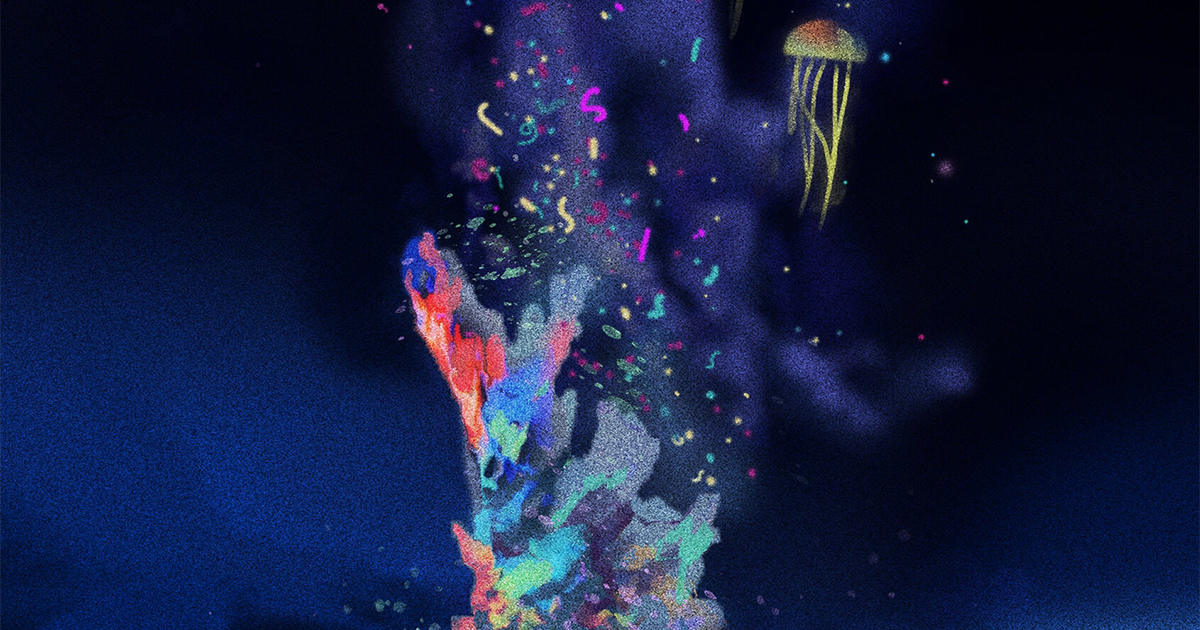 According to a recent opinion published by the New York Times, the growing push to mine the seabed threatens the vast and rich ecosystem between the surface and the seafloor.

The piece, penned by Steven H.D. Haddock of the Monterey Bay Aquarium Research Institute and C. Anela Choy of Scripps Institution of Oceanography, affirms that “the deep sea is not a barren, lifeless wasteland, as once thought” and that the real challenge of mining the deep isn’t “finding the X on the treasure map, but bringing the materials to the surface in a way that inflicts minimal damage to the ocean environment.”

The authors, both deep-sea biologists, cite that most environmental impact studies on deep-sea mining to date have focused on the seafloor, where the “aftermath is visible for decades”, but go on to suggest that impacts are likely throughout the water column (from about 600 feet below the surface to seafloor, where extraction takes place).

In short, the sea is more than just the seafloor, but rather everything above it. Decades of deep-sea science have taught us that organisms in the deep water have adaptations that make them especially susceptible to these mining impacts. Many of them feed on small particles that flake down from the surface, as if in a giant snow globe. These filter-feeders are not limited to worms and snails, but also include the vampire squid and 30-foot-long gelatinous chains called salps. This process of consuming particles contributes to the flow of carbon from the atmosphere to deep sediments in the ocean, helping regulate the earth’s climate.

The article goes on to suggest that, based on predicted discharge rates, a single mining ship will release between two million and 3.5 million cubic feet of effluent every day and that most deep-sea mining plans predict plume discharges to be located around 3,300 feet down, even when mining operations are taking place on a seabed more than 16,000 feet deep. This, they believe, is not deep enough “to avoid potentially disastrous effects on deep-ocean ecosystems and food webs.”

The authors conclude that companies involved in deep-sea mining must “shoulder the additional expense of depositing their effluent as close to the original seafloor disturbance as possible” to ensure that the harmful effects of both the sinking and drifting plumes on water-column life are minimalized.