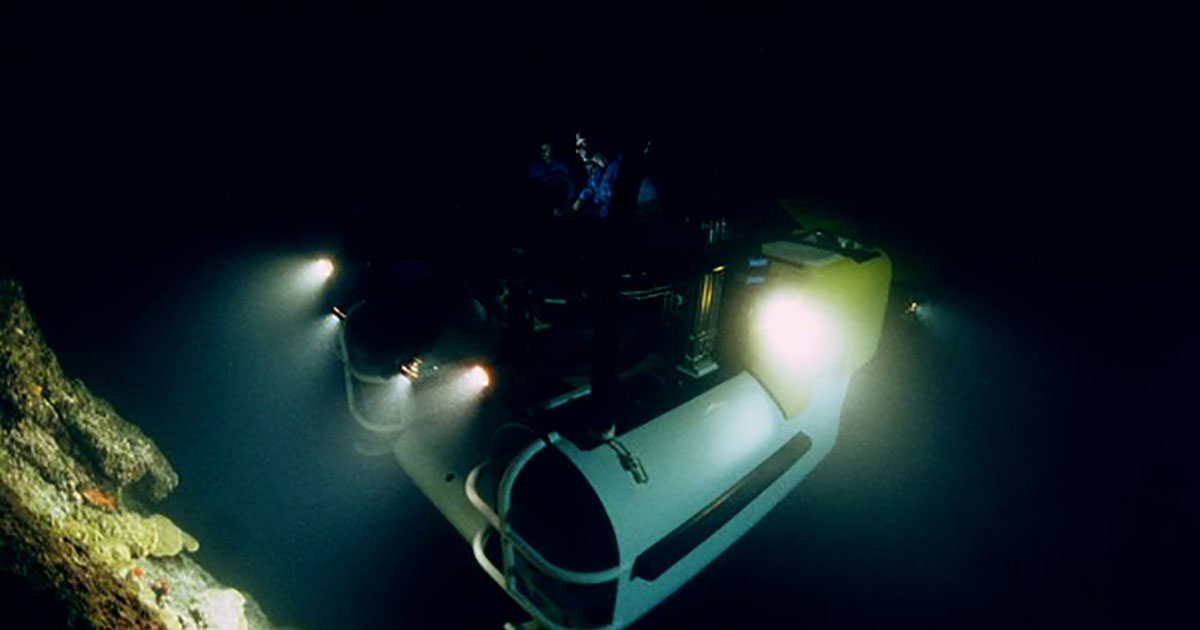 According to an article in the Hindu Business Line, Indian scientists are preparing to set sail to a region of the Indian Ocean, off the East coast of Madagascar, where they believe are plenty of valuable minerals to pick up.

The project also government support. Prime Minister Narendra Modi of India, during a speech at the inaugural ceremony of the 107th Indian Science Congress at Bangalore, said “We have to replicate the achievements made by the country’s scientists in Space exploration in ocean too. The seas remain unexplored and untapped for want of technology.”

It’s been two years since India leased a 10,000 sq. km area (for 15 years) from the International Seabed Authority; so, there is a lot of work to be done, but a start is to be made by next year, said M Ravichandran, Director, National Centre for Polar and Ocean Research (NCPOR), Goa.

NCPOR and Chennai-based National Institute of Ocean Technology (NIOT), will jointly purchase an autonomous underwater vehicle — an unmanned, pre-programmed vehicle that can dive into the ocean and collect pictures and samples. Both NCPOR and NIOT are research institutions under the Ministry of Earth Sciences.

The Earth has about 65,000 km of underwater mountain ranges called the mid-ocean ridges. Like mountains on land, these ridges represent ‘weak’ spots, where it is easy for the semi-solid material from the mantle of the Earth to escape to the surface. This ‘escape’ is sometimes in the form of volcanoes.

The mid-ocean ridges are also known for their volcanic activity — several islands in the Pacific Ocean were formed by the molten rock spewed by them. But often, stuff from under the Earth’s crust also escapes through ‘vents’ in the mountains. The discovery of such hydrothermal vent systems in the deep oceanic ridges has generated a lot of interest, mainly because of the material spewed can contain valuable metals such as copper, zinc, gold, silver, platinum and palladium.

“Apart from their economic potential, sea-floor hydrothermal vents are characterized by dense biological communities,” says a NCPOR note on the subject. More than 700 species have been reported, it adds.

At a point in the Indian ocean off the coast of Madagascar, around 26° South, three mid-ocean ridges intersect. This is estimated to be a highly productive area. The massive deposits “can range from several thousands to 100 million tonnes,” said the NCPOR. The seabed sampling that NCPOR is planning for next year will pinpoint the best areas for further exploration and mining.

NIOT also expects to send another (home-made) vehicle to another region of the Indian ocean next month, to check the machine’s ability to crawl on the extremely greasy seabed. This region has been proven to contain rich deposits of polymetallic nodules that hold copper and cobalt. India has an exclusive exploration right over a 75,000 sq km area.

The machine, currently stationed at NIOT, will move on tracks, but in order that they don’t get mired into the seabed, the vehicle has buoys on it to keep pulling it upwards. This machine is a precursor to another piece of equipment informally christened Samudrayaan, which will contain a module to hold up to three human beings.

By the Hindu Business Line