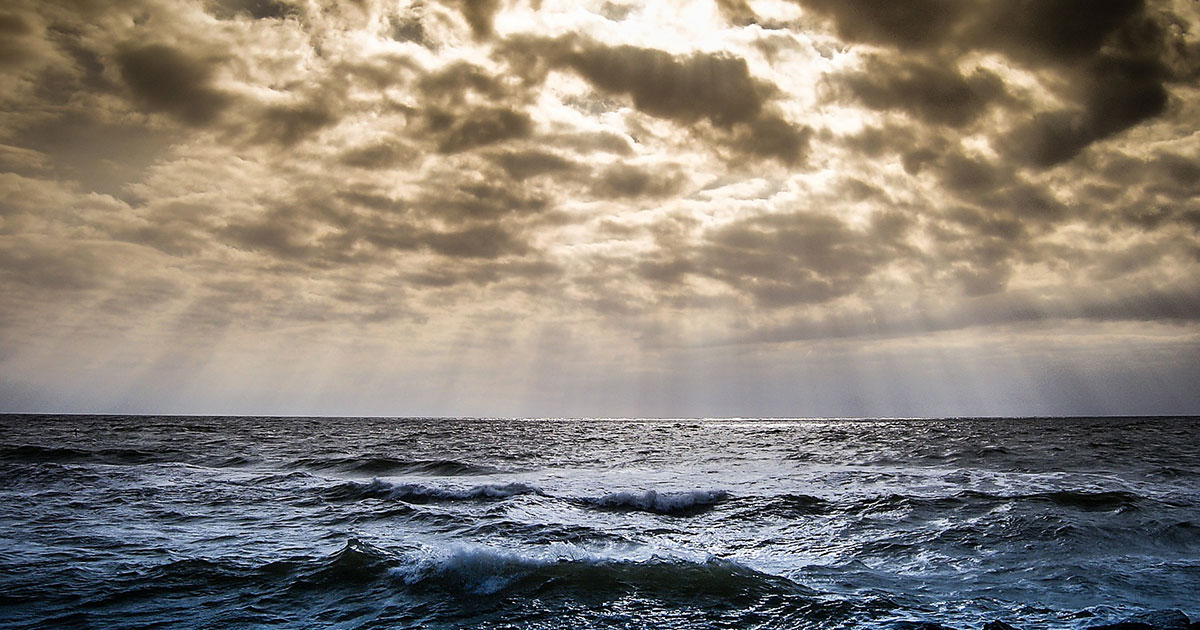 A new study shows that the impacts of seabed mining on deep-sea ecosystems can persist for decades.

Scientists at the National Oceanography Centre (NOC) revisited a site exposed to simulated deep-sea mining activity nearly 30 years previously to assess seabed and ecosystem recovery. They used a robot submarine to map and photograph much of the seafloor in the disturbed area in unprecedented detail. The images were combined into a seafloor photo-mosaic completely covering 11 hectares of seabed, the largest ever photo-mosaic obtained in the abyssal ocean. Tracks on the seafloor caused by the simulated mining were still clearly visible, and the impacts on marine life initially observed in 1989 persist. 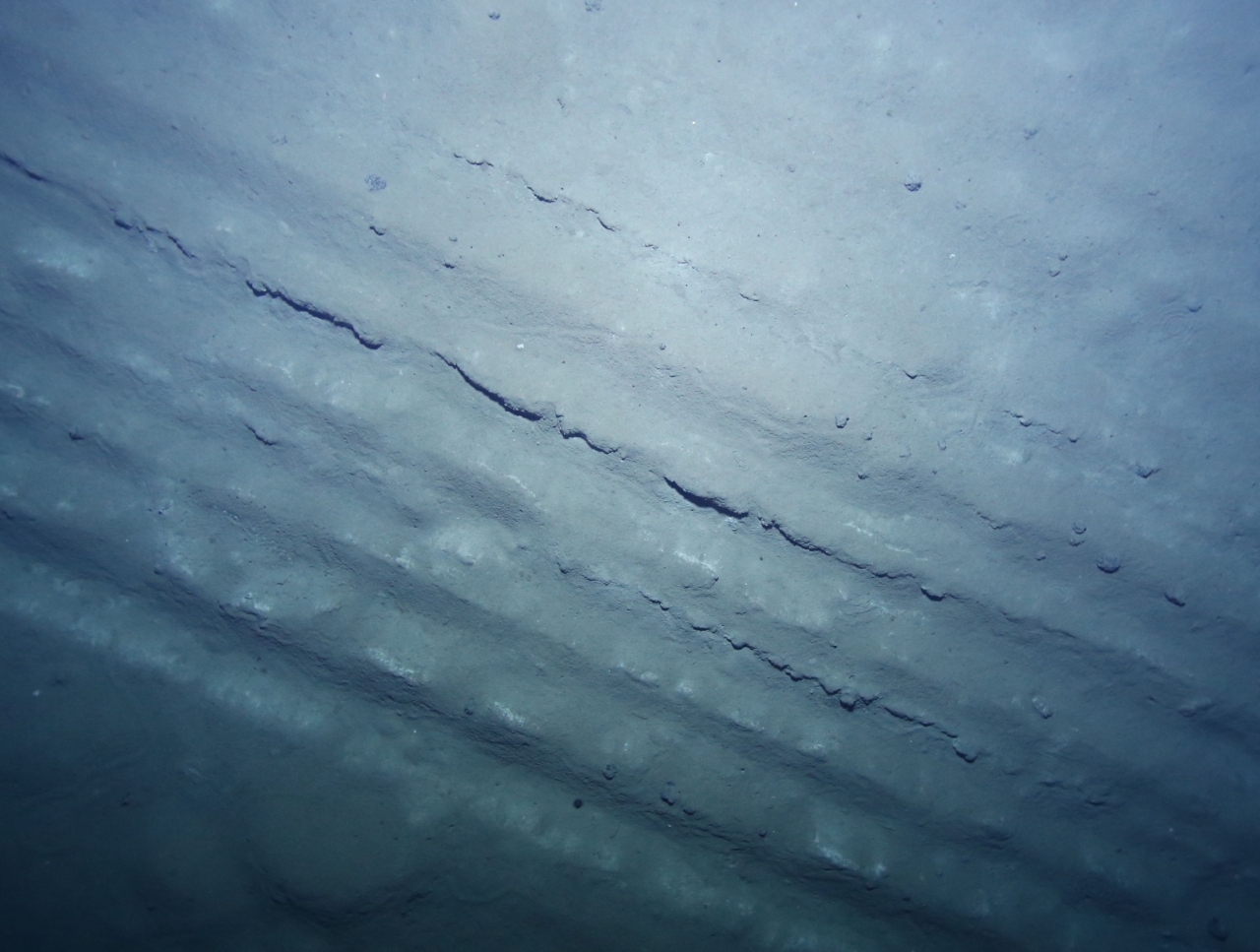 The study, recently published in Scientific Reports, was able to pinpoint individual animals over a wide area and relate their abundance and distribution to the tracks. While mobile species, such as sea cucumbers and sea stars, were able to recolonize impacted areas, many animals, such as sponges and sea anemones, live attached to the seafloor and remain virtually absent from directly disturbed seabed, instead being restricted to undisturbed areas. Given the important role of these animals in abyssal ecosystems, the results of the study suggest that impacts of large-scale commercial mining could potentially lead to an irreversible loss of key ecosystem functions.

The impacts of mining may be further exacerbated by removing the home for many animals. The target of this type of deep-sea mining is polymetallic nodules, potato-shaped rocks rich in copper and manganese. These nodules provide a stable anchoring point for the development of anemones, soft corals, and sponges, and promote the development of surprisingly diverse communities on otherwise muddy seabed. The nodules take millions of years to form. Removal or burial of nodules from mining activities will remove the home of many of these filter-feeding animals, constraining their capacity to recolonize impacted zones and further delaying ecosystem recovery processes.

The site investigated is known as the “DISturbance and reCOLonization experiment” (DISCOL), and lies in the deep Pacific Ocean off Peru at around 4000 meters water depth. It was disturbed as an experiment in 1989 by a team of German researchers. This is still to date the largest disturbance experiment carried out in an abyssal environment. With mining activities potentially on the horizon, long-term experiments such as this are critical to providing the body of knowledge needed to improve the sustainability of the developing deep-sea mining industry.

NOC scientist, Dr Erik Simon-Lledo, the lead author of the study said “The clear lack of recovery that we observed in the DISCOL site should be taken as a warning of the real disturbance potential of commercial mining in the deep ocean, which we are still far from fully understanding. Further experiments are urgently needed to generate the baseline knowledge that is required for efficient regulation of deep-sea mining activities”.

The study is the result of a collaboration between the NOC and the GEOMAR Helmholtz Centre for Ocean Research institute in Kiel (Germany) funded by the European Union Joint Programming Initiative (JPI-Oceans), an international project aiming to assess the ecological aspects of deep-sea mining. The National Oceanography Centre is working with UK Government and the International Seabed Authority through provision of up-to-date scientific data and information to inform developing regulations regarding deep-sea mining.

Story by the National Oceanography Centre