Deep Sea Mining at the Threshold: The Politics of the Seabed? 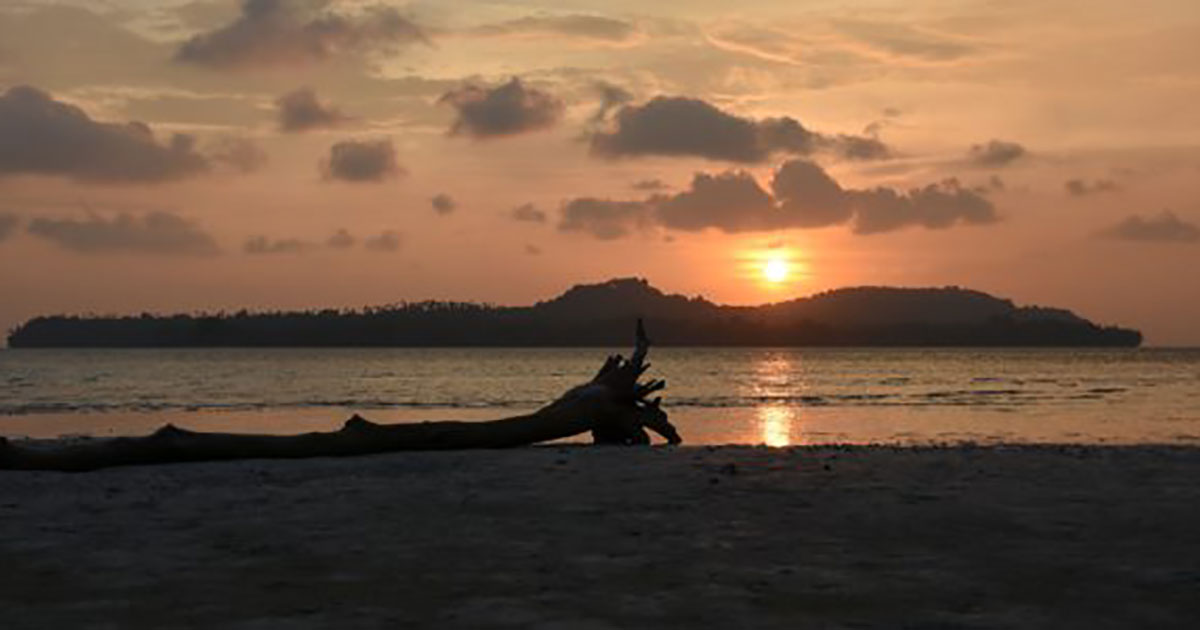 Plenty of virtual ink has been spilled predicting the advent of commercial deep-sea mining (DSM). Successful extraction of zinc, gold and copper has already taken place in Japan in late 2017.

Several other countries who have identified deep-sea mineral deposits in their territorial waters are considering whether or not to adopt the new industry into their future economic strategies. Yet, despite the widespread interest in the activity, to date there has only been one commercial contract for deep-sea mineral extraction awarded globally. Moreover, this project – a copper and gold mine named Solwara 1 in the Bismarck Sea of Papua New Guinea – has struggled to overcome the funding requirements needed to become commercially viable. Its contractor, Nautilus Minerals – a Canadian mining firm – has struggled to convince investors of its ability to manage both the economic and ecological uncertainty fostered by deep-sea mining’s untested nature.

At the same time, the International Seabed Authority, the key regulator for minerals found on the seabed in the area beyond national jurisdiction, has issued 29 exploration contracts to both private and state-run companies from all over the world. Deep-sea mining thus stands at a threshold: waiting in the waters yet confronted with an array of questions. However, for all the pointed arguments expressed by those on both sides of a debate, which has focused on evaluations of environmental and economic sustainability, analyses that have sought to understand deep-sea mining’s very specific politics have been rarely heard. Put another way, it is necessary to think about deep-sea mining as a contentious political problem, in which the politics of knowledge and justice are never far from the surface and in which a variety of actors – both human and more-than-human – will shape the future prospects for the controversial industry.

Deep-sea mining has proved to be a divisive topic. For its apologists, it heralds a sustainable answer to dwindling supplies of high-quality, terrestrial deposits of conventional deposits such as copper. The deep-sea deposits being earmarked for future extraction are said to be of higher quality and concentrated into a reduced footprint. The proposed Solwara 1 copper deposit in Papua New Guinea is just 0.1km², a fraction of the 7.5km² dedicated to the world’s biggest copper mine, Bingham Canyon in Utah, USA. Other champions of the nascent industry point to its potential to furnish the green energy infrastructures of the future with the rare earth elements required for their expansion. Electric vehicles, wind turbines and photovoltaics are all cited by the industry as placing a demand on society for materials that can only be met by an expansion of the mining frontier into the ocean.

On the other hand, DSM has attracted plenty of criticism from those who point to the uncertainty surrounding the ecological consequences to the ecosystems of the deep ocean. Although scientific studies of deep-sea oceanography remain limited, most stress the need for care, advocating a precautionary principle that states ‘where potential adverse effects are not fully understood, activities should not proceed’ (UN WCN 1982). Such concerns have been raised by a number of international NGOs ranging from Friends of the Earth to the Deep Sea Mining Campaign, who additionally highlight the lack of consent from local communities and are calling for further research on the social and ecological impacts of DSM.

Those making the case for deep-sea mining, point to the notion that it has ‘no human impact’. This continues a longstanding tradition in Western thought that the deep sea has a negligible relation to the rest of the social world. Yet this is disingenuous, as the case of Solwara 1 makes clear. Certainly, for communities closest to the proposed deep-sea mine site in Papua New Guinea, the fears of spiritual, ecological and economic disruption are very real indeed. Although the targeted metals lie some 1600m beneath the surface of the ocean, research conducted over the last three years showed that proximate populations were most concerned about the potential impact upon spirits – so-called masalai – that reside in and protect the deep-ocean and its resources. For these people, the deep-sea is not a world separated from humanity. As a prominent leader representing the 20,000 inhabitants of the Duke of York Islands, a small archipelago situated around 30km from the proposed mine site, makes clear:

‘The sea is not another world. It is part of graun [earth]. You see people, fish, masalai [spirits], volcanoes, what you call land, the sea – it is all connected. We understand that we are at one with the sea. But we are also are at one with the spirits. If you disturb this world, you are in trouble…this is why this seabed mining company will be in trouble – it does not understand how us people connect to something deeper’

For many communities near the Solwara 1 site, the spiritual world is foundational to their identity. As has been noted elsewhere in the context of terrestrial mining in Melanesia, for these people the arrival of deep-sea mining ‘means not just social and economic disruption; it rends the very fabric of the world and a vivid, direct, sacred link with the land is irrecoverably lost’ (Macgregor 2017). Perspectives such as these and those highlighted in a short film produced as part of the project—Into the Abyss: the politics of deep sea mining in Papua New Guinea—serve to force a reconsideration of the ways in which the deep-sea’s ‘hidden’ nature comes to matter politically.

It is only in recent years that the ocean has been taken seriously as an object of social scientific enquiry (e.g. Steinberg 2001; Deloughrey 2017). Despite a glut of work emanating from marine science, the ‘social’ ocean has largely ‘remained outside of history’ (Hannigan 2016: 3). Moreover, this oversight becomes even more acute as depth is introduced to the analysis. Simply put, thinking about the ways that the ocean’s depth and the physical characteristics of the seabed might matter politically have been almost totally absent (Squire 2017). Yet matter they do.

The extreme location of the deposits, several kilometres below the surface of the water in some cases, is far beyond the capacity of human beings to experience it directly. This creates political space for imagined geographies (what people imagine the deep-sea to be) to come into conflict with corporate attempts to communicate science and legitimise their practices. For example, Nautilus Minerals highlights the dynamic and volcanic nature of the seabed close to the proposed mine site in Papua New Guinea. By pointing to the regularity and violence of eruptions in the immediate surrounding area, it is able to simultaneously stress the resilience of nearby associated bacteria and fauna. The argument goes that if these organisms can withstand a volcanic event, then they can comfortably survive any disruption caused by mining. It is an effective means to counter critique from those that are concerned by DSM’s environmental impacts.

Another example of this kind of material politics relates to the geologic speed at which deep-sea mineral deposits are formed. At Solwara 1, ‘black smokers’—underwater chimneys made by minerals that are precipitated from rapidly cooling jets of fluids—can grow several feet in a matter of weeks. This is incredibly dynamic in geologic terms. Compare this to polymetallic nodules – another type of targeted deep-sea mineral deposit – that form at the rate of about one inch every million years, and the ethical implications of seafloor disturbance emerge quite differently.

A final dimension, which demands attention in considering DSM as political, is time (Childs 2018). Many accounts of deep-sea mining frame it as an industry ‘of the future’. This has conceptual purchase, offering the allure of untapped wealth, and positioning the activity as a key part of a ‘blue economy’, the extension of a capitalist spatial fix into earth’s watery volumes. Yet just as the ‘future’ facing aspects of DSM are about the appeals made to global finance with their attendant promises of ‘resource potential’, so too must any ‘waste’ from the extractive process be included in predictions of environmental impact.

Moreover, the ‘time’ of deep-sea mining operates on a range of different registers and speeds, each with their own political implication. This might be about the acquisition and control of monitoring, generating and transmitting data on seabed resources or the time of their geologic formation. Whether it’s about the anticipation of DSM’s potential before extraction even begins or the time, as yet unknowable, when its environmental impacts are realised, time will be crucial to defining its politics.

These aspects addressed above collectively lead us to confront some uncomfortable political questions that have yet to be fully addressed. This is not just the case in Papua New Guinea. More globally, as the ambitions for deep-sea mining expand, how is the extraordinary diversity of different knowledge systems that relate to the ocean going to be reconciled? Is the mining of the deep seabed a price worth paying in order to build the green energy systems of the future? If not, where are we going to get the materials needed?