Andrew Forrest to Fund Expedition into the Deep 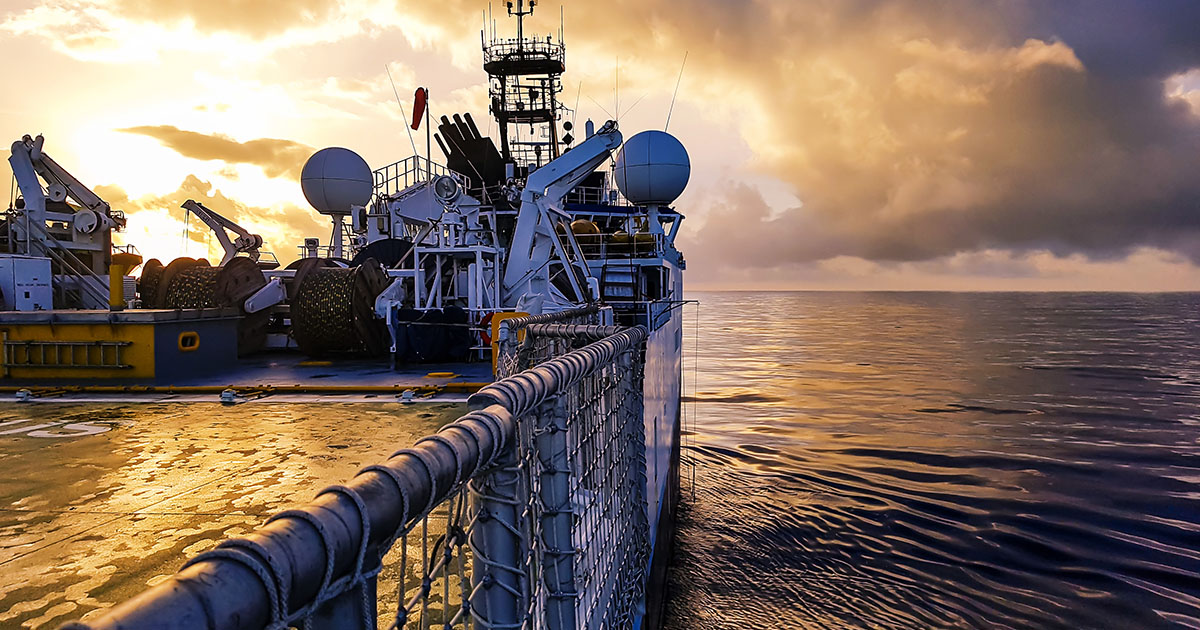 Andrew Forrest, chairman of the Fortescue Metals Group, is expected to fund a high-tech expedition into one of the deepest parts of the ocean off the West Australian coast. In partnership with the Minderoo Foundation and the University of Western Australia, scientists will explore the east Indian Ocean, six kilometers below the surface, a water depth known as the Hadal zone.

The expedition’s goal is to obtain a better understanding about life on earth in terms of biodiversity, ocean processes including currents and circulation, and human impacts such as climate change. Much of the areas below 2,000 meters is little studied and so the Minderoo Foundation wants to help offer new information to facilitate a better understanding of how to treat the ocean as a whole and understand the impacts that human activity can have on that environment. The University of Western Australia wants to map the ocean floor, characterize the seabed, and discover new fauna and marine species.

The Indian Ocean is the world's third-largest ocean, spanning more than 70.5 million square kilometers and accounts for almost 20 per cent of the world's ocean area, but with an average depth of almost four kilometers, it's the least understood of the world's five named oceans and little is known about the species living in those depth.