When it Comes to Renewables, Asking How is as Important as Why 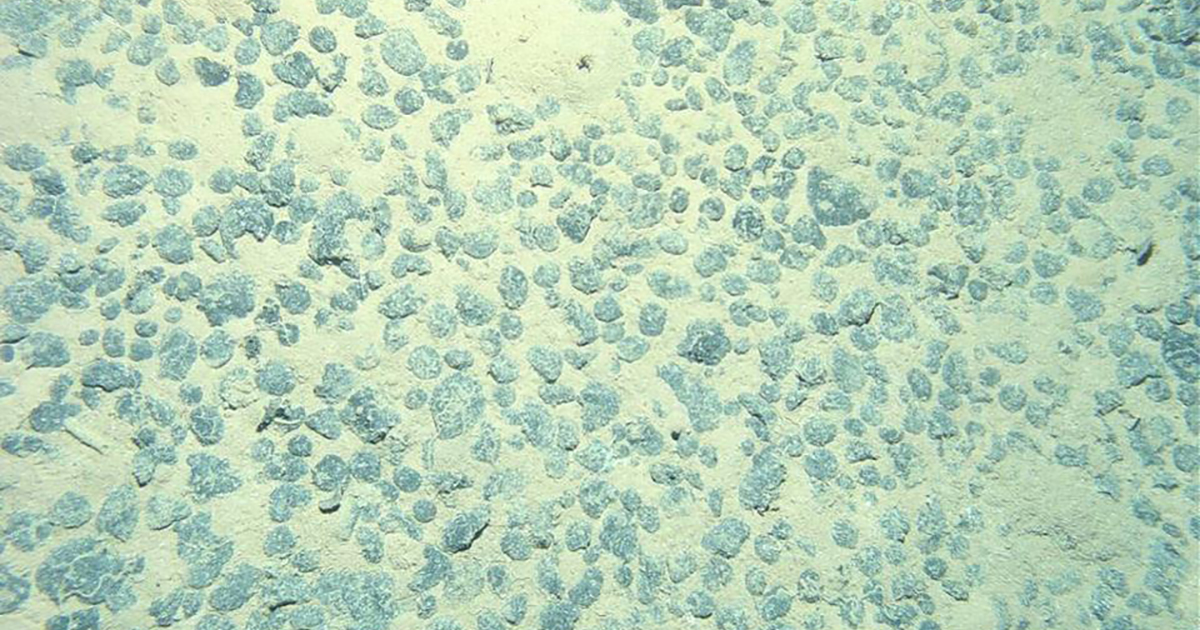 A new article in Forbes explains that the renewables will require resources—such cobalt, lithium, terbium, and neodymium—that are scarce on land, but more abundant in the ocean. The same is even true to a lesser extent for iron, lead, copper, and zinc.

It’s no secret that mining these resources above ground has caused environmental degradation whether were talking about 2019’s Brumadinho dam disaster or the poisonous lake near the City of Baotou in China.

The question now is, if we go ahead with ocean mining for things like manganese nodules, can we reduce or even eliminate the risk of creating similar impacts in our oceans. There is hope. Not only are manganese nodules made up of 99 percent useable metals (eliminating much of waste produced by mining when compared to land equivalents) but their use does not require deforestation, open pits, exploitation of indigenous people, or contamination of rivers and aquifers.

Does that mean ocean mining is a panacea for every negative environmental impact resulting from the mining of metals? No. The Forbes article states that sediment stirred up by mining would cause irreparable harm to sensitive organisms stuck in the sediment clouds. Aside from that, there are also issues with noise, and more.

However, led by the International Seabed Authority (ISA), each of these issues are being addressed. Author James Conca writes, “So the talk at ISA is how to reduce these problems as much as possible, admitting they can’t be eliminated. The ISA requires environmentally sound methods and solutions, which are possible. We can reduce the sediment cloud by using a cowled rather than an open harvesting machine.”

He adds that the ISA plans to allow harvesting only in small steps, which would be “surrounded by large undisturbed areas for rapid recolonization. Marine biologists are determining what the patterns of mined and undisturbed areas should look like.”

Read the rest of this article at Forbes.