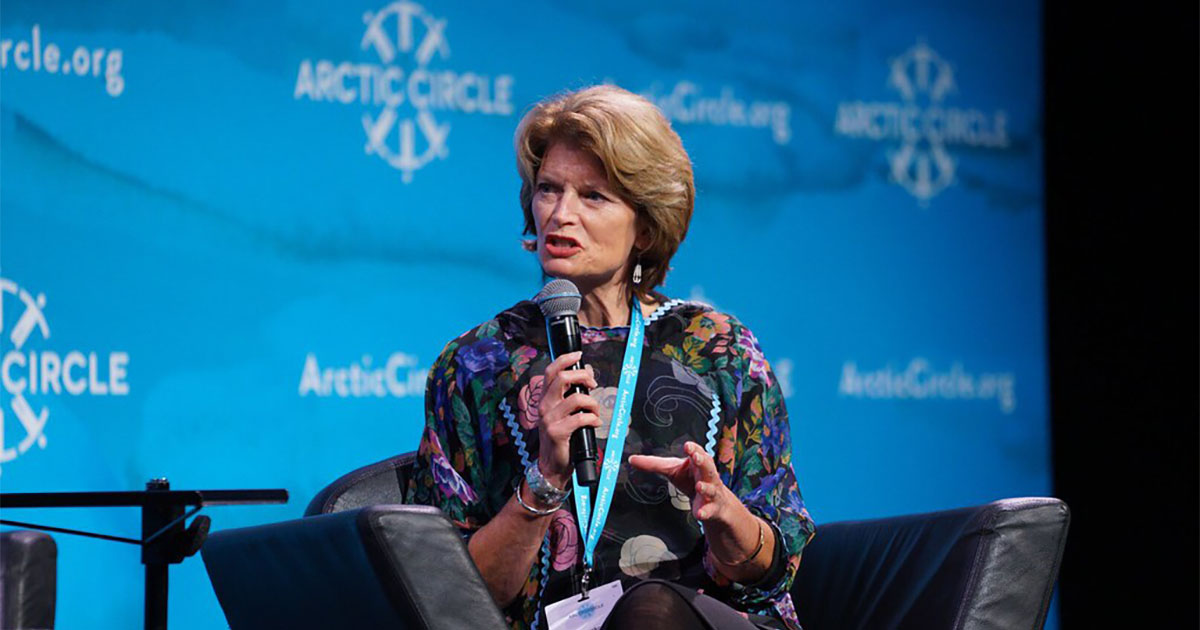 According to Reuters, a top Republican U.S. Senator pressed the U.S. Energy Secretary to provide information on the current administration’s strategy for domestic mining of minerals for electric vehicle batteries on the seabed floor.

But the United States has not endorsed the United Nations Convention on the Law of the Sea (UNCLOS), which means it is not part of negotiations on regulations governing seabed mining.

Senator Lisa Murkowski asked the Energy Secretary Jennifer Granholm, if the administration is increasing the priority it places on U.S. ratification of UNCLOS and how mining in the Pacific Ocean’s Clarion-Clipperton Zone would benefit the United States economically and strategically. Granholm confirmed that the administration supports domestic, responsible mining.

French President Emmanuel Macron has identified seabed exploration as an investment priority for France, highlighting the potential of gaining access to these resources as well as a better understanding of marine ecosystems.

But many environmental groups oppose the practice, saying it will be harmful to sensitive marine life, including potentially to species that have not yet been discovered.