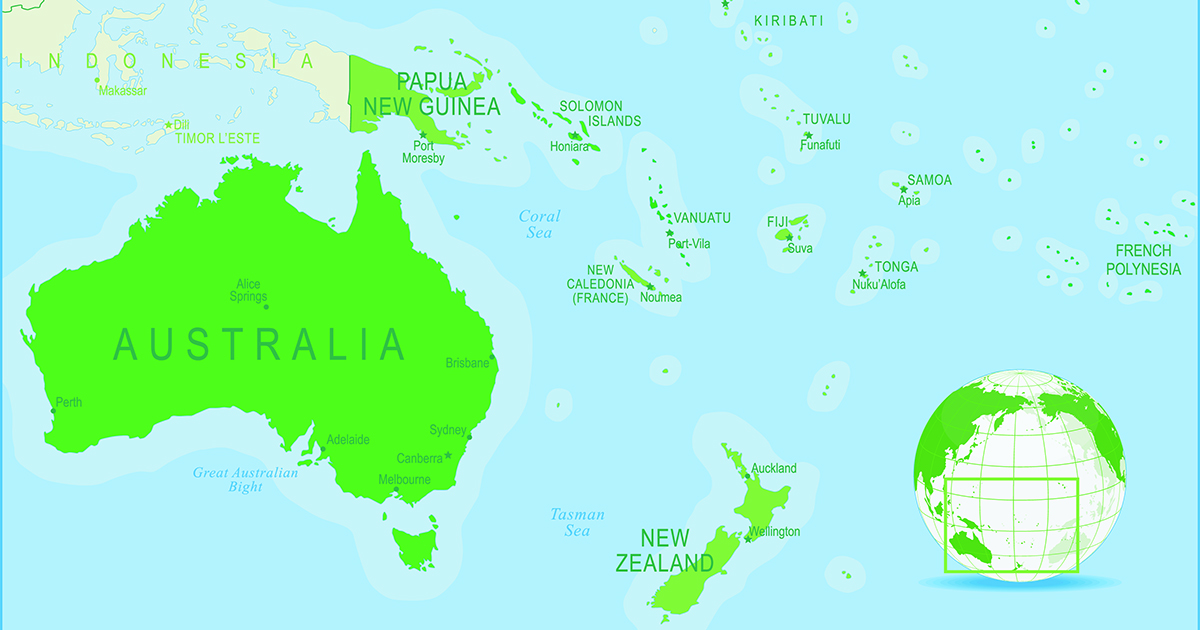 Tuvalu's government has rescinded its support to explore deep-sea mining in the country's waters after it had initially sponsored mining firm Circular Metals Tuvalu in December 2021, which applied for an exploration permit with the International Seabed Authority.

Foreign Minister Mr Kofe stated that the seabed mining sponsorship was a result of legislation passed by a former government, which allowed a seabed minerals authority to support Circular Metals Tuvalu's bid.

"We think that it's the best way to approach the seabed mining issue, particularly in the areas beyond the jurisdiction of Tuvalu is not just to ignore it," Mr Kofe said.

"I think the part that we can play is to ensure that we set very high standards on the environmental issues that are involved in requirements, which could then hopefully discourage companies from pursuing it, because it'll be very costly."