Public Comment Sought on Seabed Mining in the NT 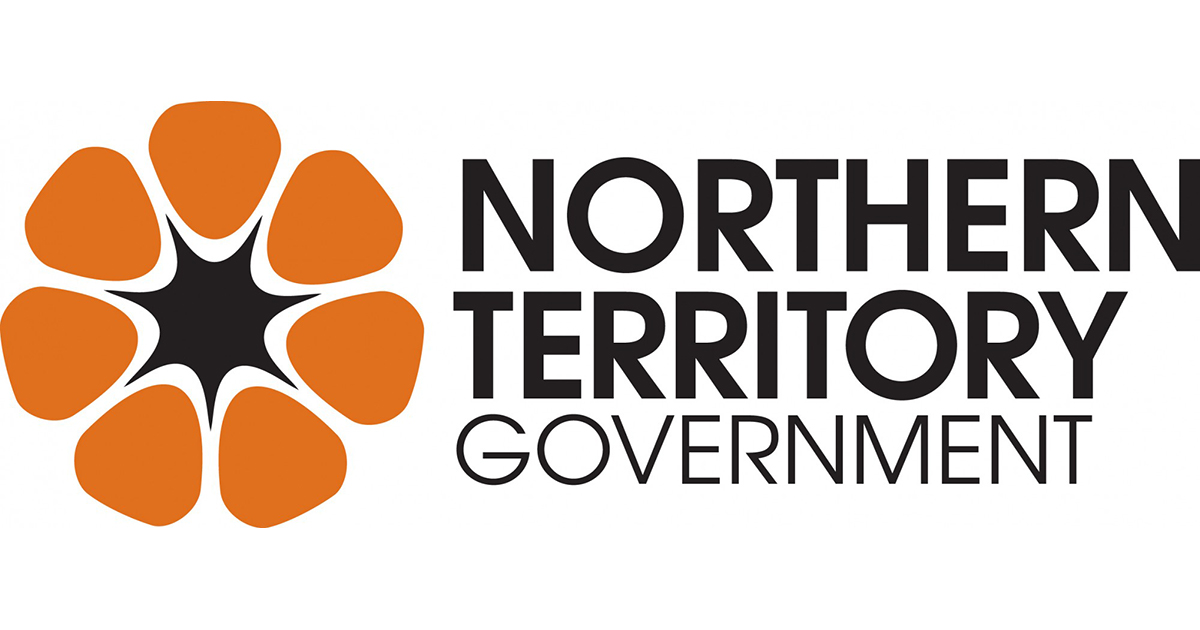 Seabed mining is an evolving industry focused on exploiting aggregate and mineral deposits on and under the seabed. It is considered a relatively new and controversial industry in Australia, and other countries.

There is a long-term moratorium on seabed mining in NT coastal waters following community concerns and in acknowledgement of the limited information and knowledge about the environmental impacts of seabed mining and their management. The moratorium expires in March 2021.

This draft review has been prepared by the NT EPA to inform the Northern Territory Government’s ongoing position on seabed mining in the Territory by advising on:

“The NT EPA’s review describes the environmental values associated with the coastal waters of the Northern Territory that may be impacted by seabed mining, including biophysical, cultural, social and economic values.

“The coastal waters of the Northern Territory are highly valued by Territorians for their environmental, cultural and recreational importance and the role they play in natural resource-based industries such as commercial fishing, aquaculture and tourism.

“The review describes the range of potential environmental impacts, risks and uncertainties and the management measures that could be used to manage impacts from seabed mining on the Territory’s coastal waters.

“We encourage everyone to read the draft review and take the opportunity to provide feedback.”