Ocean Mining Code Could be Delayed Due to COVID-19 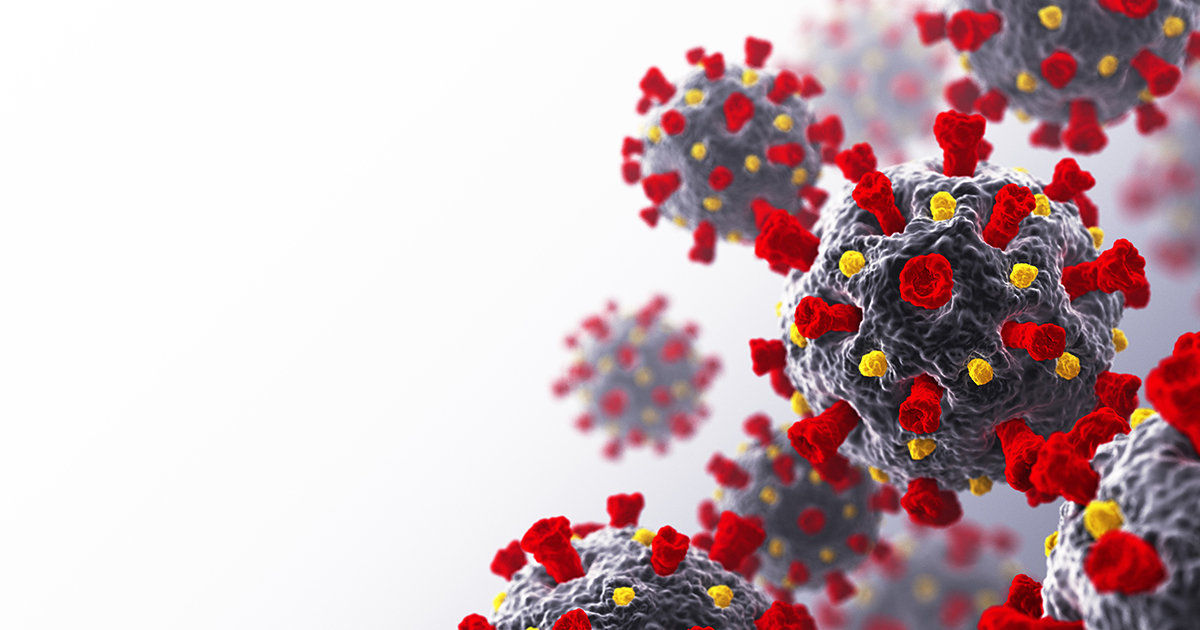 The International Seabed Authority (ISA) has announced that it will hold its assembly and council meetings in October, in a reduced format. The agenda has been reduced due to the impact of the COVID-19 pandemic, the ISA said in late May. It remains unclear whether there will be adequate opportunity in October to address the Draft Exploitation Regulations for mineral resources.

The regulations, or the Mining Code as they are known, are set to detail comprehensive operational guidelines for private and state-backed firms to mine metals, such as manganese, nickel, and cobalt, from the seabed, in areas beyond a national’s EEZ (Exclusive Economic Zone). They represent a pivotal milestone for the ocean mining industry.

The ISA had originally aimed for its council to consider the mining regulations by the end of 2020, but the July assembly and council meetings were cancelled due to the pandemic. So, now the 18-member council will need to reprioritize the agenda for October, and this will likely include other pressing issues like committee elections and annual budgets.