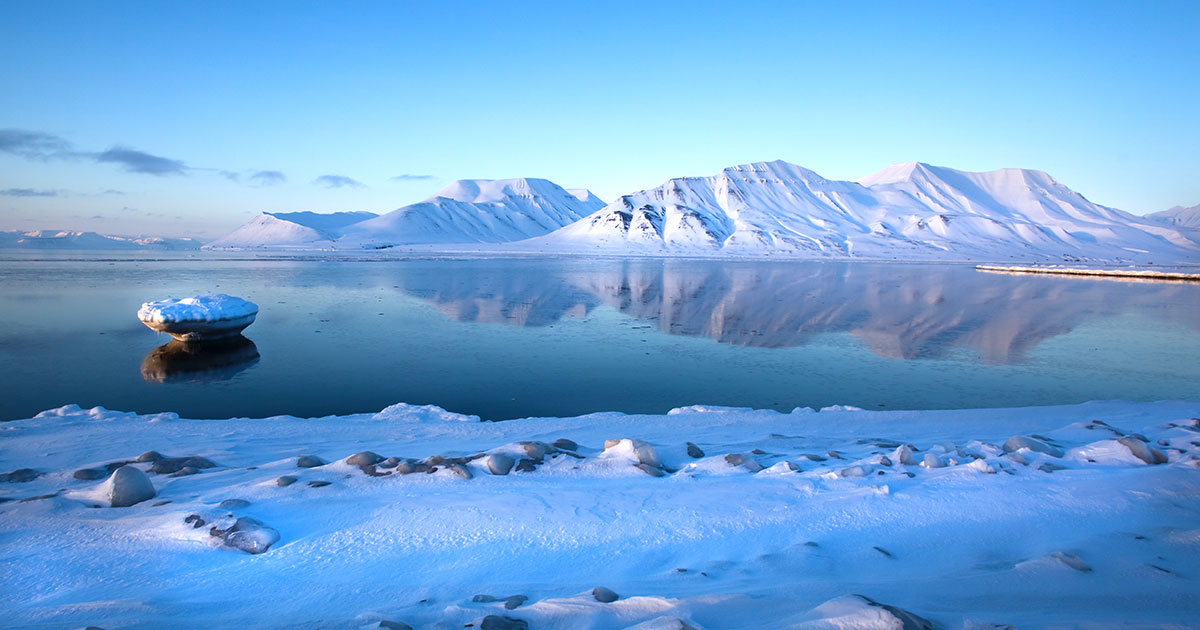 The scenery of Svalbard

A recent article says that the discovery of valuable metals off the coast of Svaldbard could create a conflict within the Norwegian government.

Researchers at the Norwegian University of Science and Technology (NTNU) in Trondheim recently revealed their registration of large discoveries of gold, silver, copper and zinc in the sea floor between Svalbard and the island of Jan Mayen to the southwest, which is under Norwegian jurisdiction.

“There’s huge potential here for Norway,” Egil Tjåland, leader of the university’s geoscience division, told Klassekampen. NTNU’s research was presented at the recent Arctic Frontiers conference in Tromsø, with dizzying value estimates of as much as NOK 1,000-billion.

Any deep-sea mining ventures to recover the valuable minerals could be good news for the Norwegian economy, with both state oil company Equinor and DNV GL already expressing interest.

It would also present another potential conflict for the Norwegian government, however, in line with recent legal challenges over Norway’s imposition of a 12-nautical-mile zone around Svalbard under the treaty but a 200-mile zone beyond that for Norway alone. Norway’s foreign ministry maintains that the seafloor off Svalbard is part of the Norwegian Continental Shelf, giving it territorial rights also to exploit its resources.

Environmental and climate concerns are cropping up, along with the potential for new sources of offshore wealth for Norway. “We must discuss whether we should bring up these minerals or perhaps let them lie,” Tjåland told NRK last week. “They would, at any rate, need to be brought up in an environmentally responsible manner.”

To read the rest of this article, click here.