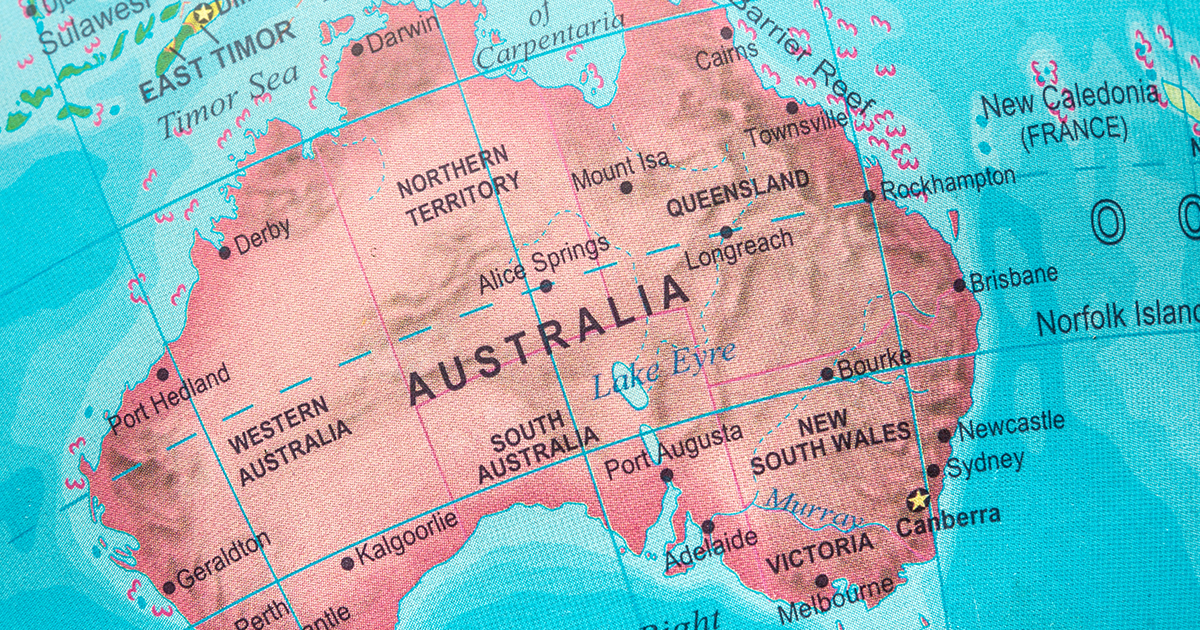 The Northern Territory Government recently announced its decision to continue with a ban on seabed mining in its waters following a public consultation in October 2020. Seabed mining activities have been suspended since 2012 but this ban was scheduled to expire on March 5, 2021, prior to the public meeting.

The reason for the ban in the Northern Territory is due to a lack of available information to identify and guide the best practice management and rehabilitation for the marine environment.

After the public consultation period, considerations by the Northern Territory Environment Protection Authority (EPA) and Aboriginal Areas Protection Authority (AAPA), the government has not been swayed to lift the ban based on potential impacts to the environment and sacred sites, as well as impacts on industries like fishing, aquaculture, pearling and tourism. Community concerns and lack of knowledge on rehabilitating the seabed have also been taken into consideration by the Northern Territory Government.

The Northern Territory Minister for Environment, Eva Lawler, said that the territory’s natural environment was one of its best resources for locals and visitors; therefore, keeping the waters shallow, clean and mostly intact was essential to protecting the local economy and jobs that relied on the ocean.

Greenpeace welcomed the decision, describing it as “a win for our oceans and common sense.”