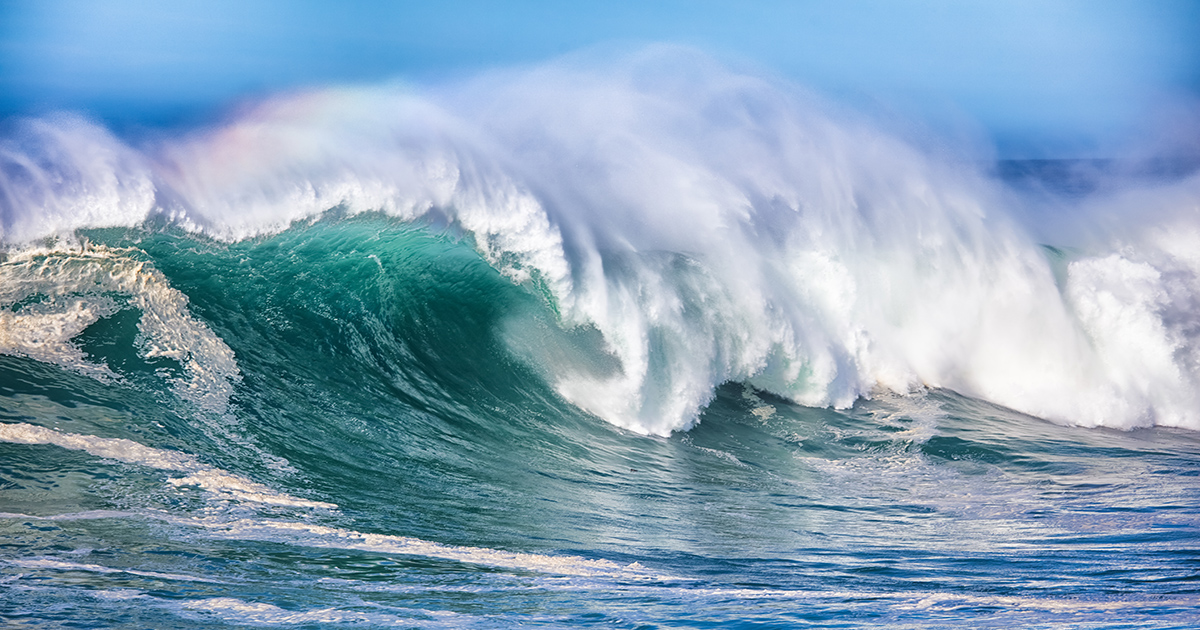 Lockheed Martin has applied to extend two licenses to 2027 for exploratory ocean mining of minerals in the Pacific Ocean’s Clarion-Clipperton Zone. The licenses are scheduled to expire June 2, 2022.

Exploratory contracts for ocean mining have been issued for more than 1.3 million square kilometers of the high seas by the International Seabed Authority (ISA), the body established under the United National Convention on the Law of the Sea to regulate ocean mining and award mining contracts in areas beyond national jurisdiction.

Because the United States is not a party to the Law of the Sea Convention and not a member of the International Seabed Authority, it has a separate licensing system.

Scientist and environmental groups continue to share their concerns regarding mining the deep sea due to lack of knowledge about the designated mining areas. Most of the species and ecosystems in the areas where ocean mining would occur have not been well studied, nor have the potential consequences of mining them. In recognition of these risks, many governments have banned the practice.

A bill introduced last month in the California legislature, the California Seabed Mining Protection Act, would protect 2,500 square miles of seafloor. If the bill becomes law, California will join Washington and Oregon, which banned the practice in 1995 and 2001, respectively.