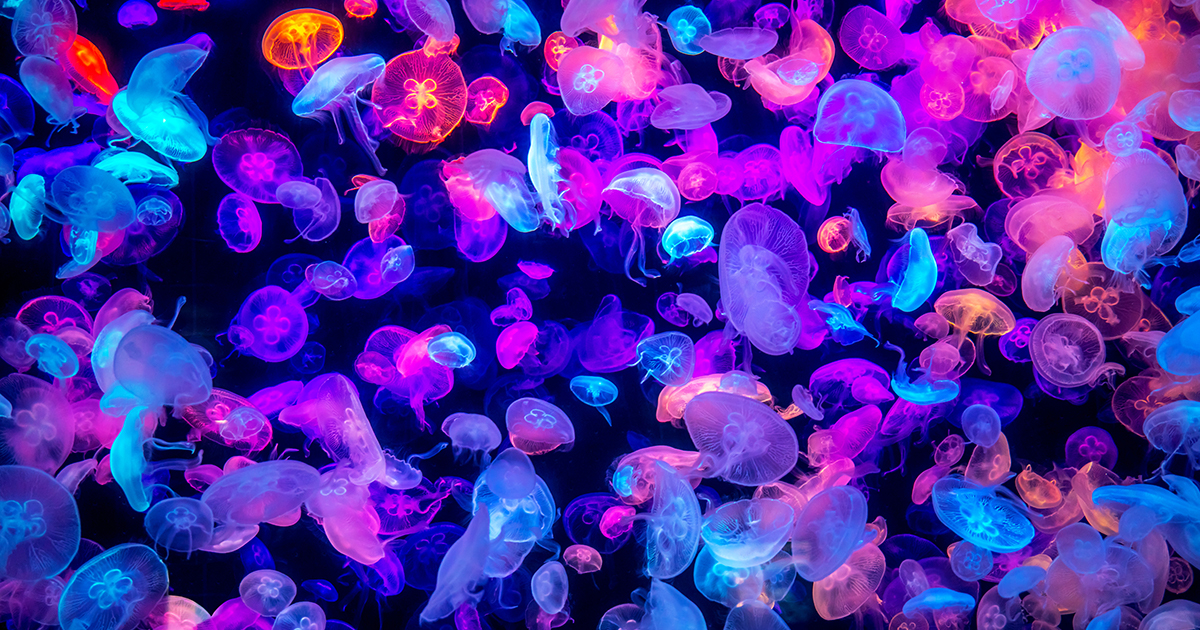 This collaboration between the ISA Secretariat and OBIS will further enhance, through the OBIS platform, global access to the biodiversity data contained in the ISA database DeepData, including taxonomic information, species abundance and distribution. The metadata will also be contributed to IODE's Ocean Data and Information System Catalogue ODISCat.

The biodiversity data to be shared has been collected by ISA contractors over the past several decades while exploring the international seabed area (the Area) for mineral resources and collecting environmental data as required under their contracts with ISA. Through its global repository DeepData, the ISA Secretariat compiles, organizes, standardizes, and manages the data and information submitted by contractors. All environmental data contained in DeepData have been made accessible to the public on the ISA website since the public launch of DeepData in July 2019.

ISA and IOC-UNESCO signed an MoU in 2011 which explicitly recognizes the importance for both organizations to cooperate in relation to the collection and exchange of data and information. This new initiative between ISA DeepData and IOC-UNESCO OBIS is expected to significantly increase public access to extensive records of deep-sea species, including new discoveries.

IODE was established in 1961 with a purpose to enhance marine research, exploitation and development, by facilitating the exchange of oceanographic data and information between participating Member States, and by meeting the needs of users for data and information products.