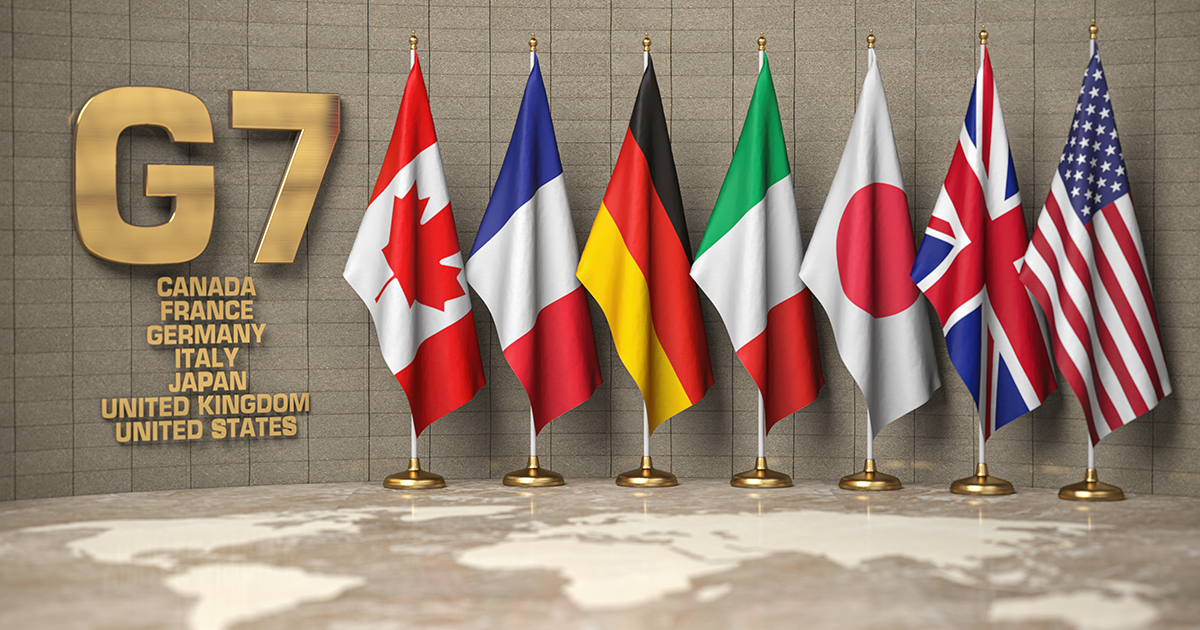 The Group of Seven countries agreed stringent environmental controls should govern deep-sea mining and that they would consent to such mining projects only if they did not seriously harm the marine environment.

The International Seabed Authority (ISA) is drafting regulations governing ocean mining in areas outside national jurisdiction. Until global rules are in place, ocean mining is not allowed.

"With regard to possible future deep-sea mining, we highlight the unique chance to regulate a human activity before it is put into practice in order to prevent damage to the marine environment," the G7 ministers said in the final communique from their meeting.

They also said that an ability to demonstrate that the deep-sea environment would not be seriously harmed would be critical for them to consider consenting to any future mining permits in the ISA council.