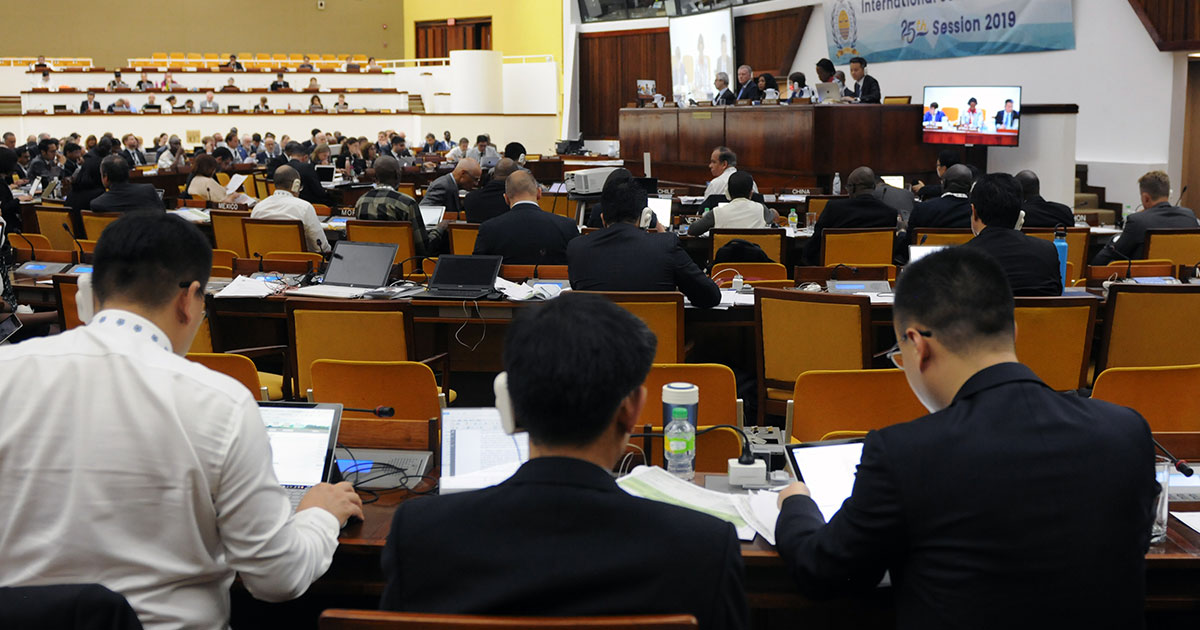 The ISA Council meets in Kingston for its third day on 17 July 2019 in Kingston, Jamaica. Photo credit: Diego Noguera, IISD/ENB

These meetings, which were the second part of the ISA’s 25th annual session, had the primary goal of developing draft exploitation regulations on deep-seabed mining for areas beyond national jurisdictions. One thing that was different about this particular session, according to ISA, was that the public has become increasingly aware of deep sea mining, which has led to increasing interest in the ISA’s work.

During the sessions, delegates debated how restrictive the Mining Code regulations should be, as well as the need to balance the timeliness with the goal of ensuring that its provisions serve all stakeholders. These delegates come from the nations of the world as well as non-governmental organizations such as the Deep Sea Conservation Coalition (DSCC) 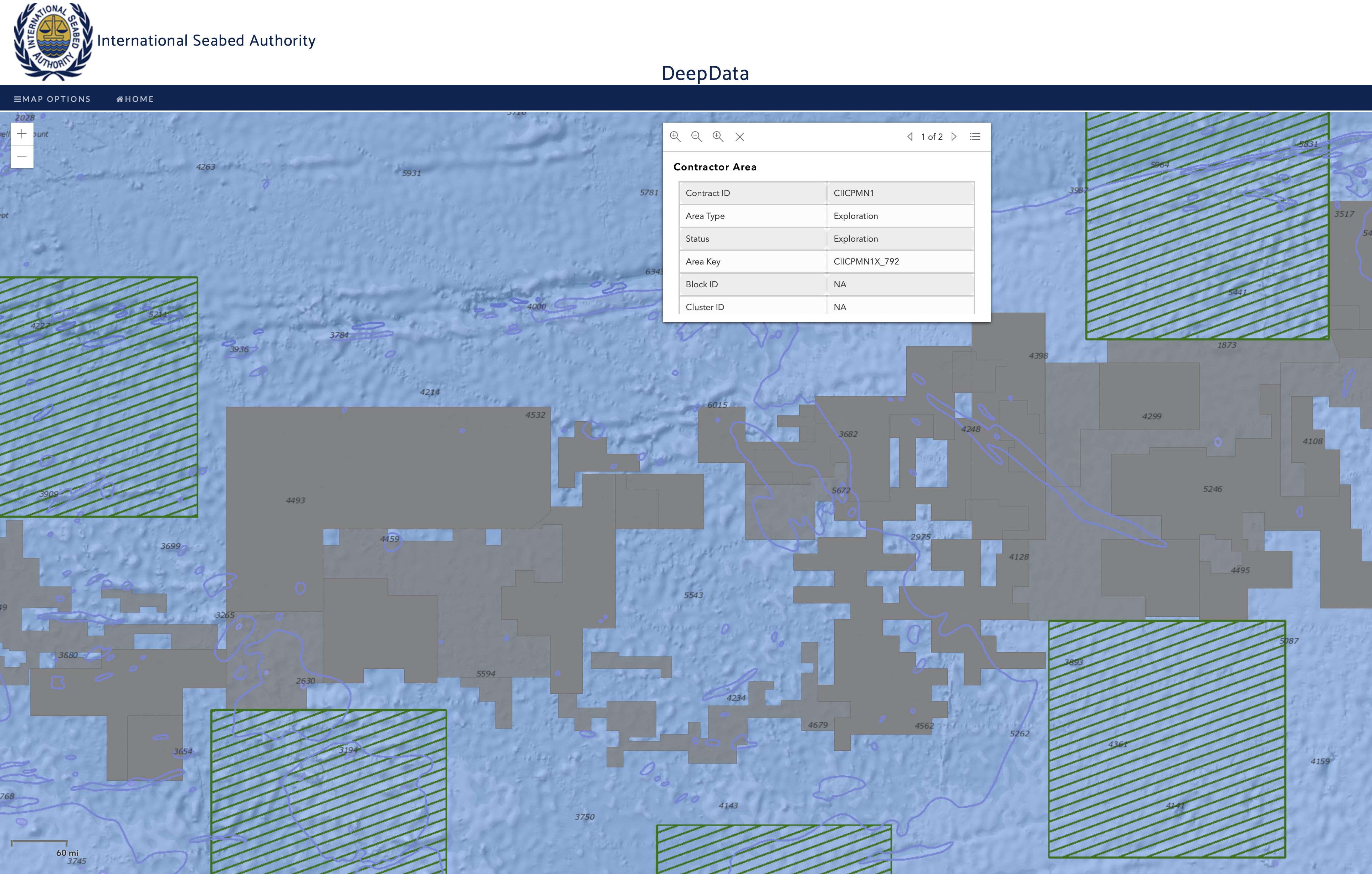 Daily summaries released by ISA indicate that while there was a consensus that “environmental protection is as a general principle and as a component of the Plan of Work,” opinions differed on the pace of negotiations, with some advising caution, while other delegations “expressed frustration with the slow pace that pushes the finish line further into the future.”

For example delegates from the Netherlands flagged that there is no mention of a clear timeline for completion of the draft exploitation regulations, and, along with delegates from Japan, Australia, Nauru Mexico, Belgium, the UK, Thailand, and Italy, expressed support for the adoption of the draft high-level action plan and its associated indicators.

According to the ISA, the final version of these regulations will “govern future activities in the world’s oceans, yet will need to ensure environmental protection while simultaneously balancing stakeholders’ interests.”

ISA reports that these latest sessions were successful in advancing “calls for environmental protection in deep sea mining, operationalizing the Authority’s Strategic Plan, and shaping the organizational culture towards more participation and transparency.

ISA delegates expressed their intention to “ensure a thorough and timely development of the regulations, bearing in mind that necessary standards and guidelines should be developed before their adoption.”

In addition, there were reminders through the Council meeting that “the regulations’ development does not take place in a vacuum.”

They are influenced by the strategic direction of the Authority, which for the first time in its history has begun implementing a Strategic Plan. This Plan, in turn, decides the ISA’s positioning in the global oceanic realm and in environmental governance. The regulations are also affected by its underlying culture, including considerations related to public participation and transparency. Deliberations in the Assembly offered useful insights into those directions.

Participants commemorated the 25th anniversary of the ISA with a special session on Thursday, 25 July, attracting national delegations from more than 70 countries.