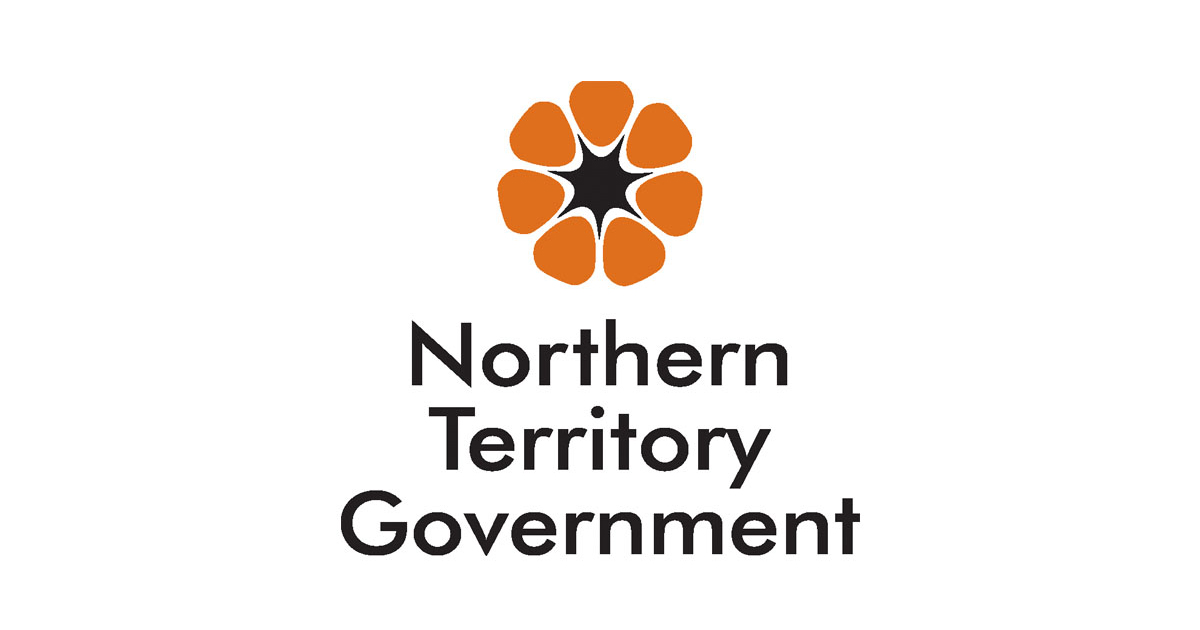 The Minister for Environment declared seabed mining to be a prohibited action in accordance with section 38 of the Environment Protection Act 2019. The Minister’s Declaration to Prohibit Subsea Mining PDF (63.3 KB) is supported by her Statement of Reasons PDF (416.2 KB).