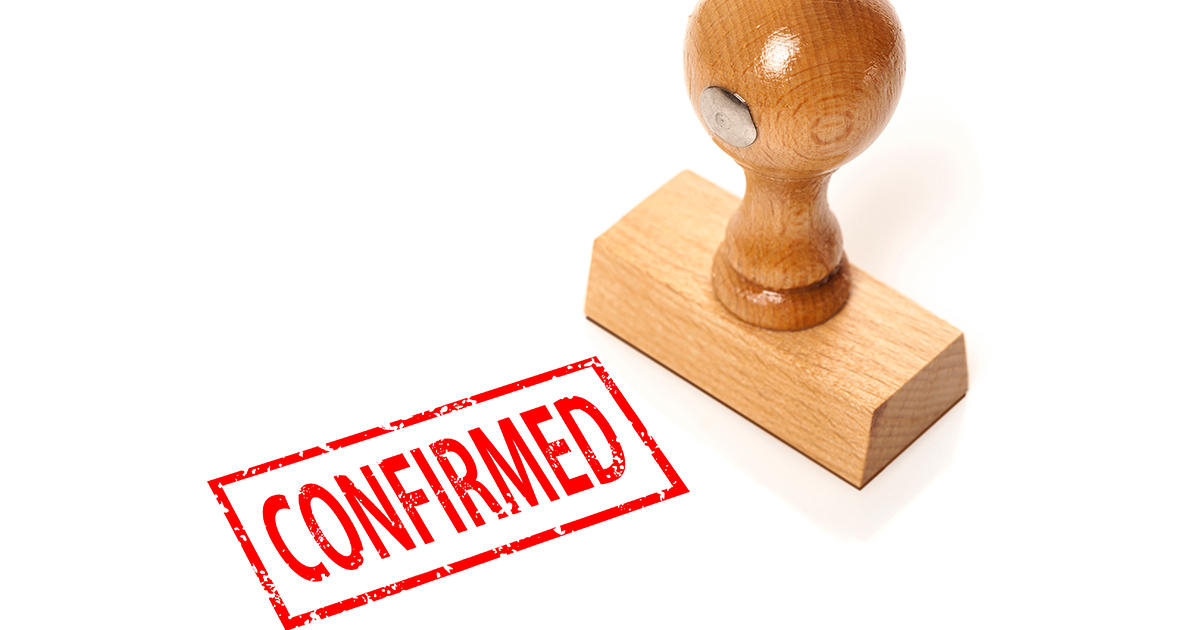 On 30th June 2021, the High Court of Namibia in a comprehensive judgement declared that:

Namibian Marine Phosphate (Pty) Limited’s (“NMP”) Mining Licence ML170 and the rights conferred to NMP thereunder are not affected by the findings of the court and remains valid. The High Court declined to declare ML170 invalid.

NMP is in agreement with the High Court’s ruling that a ‘listed activity’, as defined under the Environmental Management Act, Act 7 of 2007, may only be undertaken once the necessary environmental clearance certificate has been obtained.

NMP’s Shareholders, Legal team, and Management are pleased with the High Court’s ruling in respect of Mining Licence ML170 and now look forward to developing what is an extremely promising project for Namibia.