Concerns Over Lack of Independent Reporting at ISA 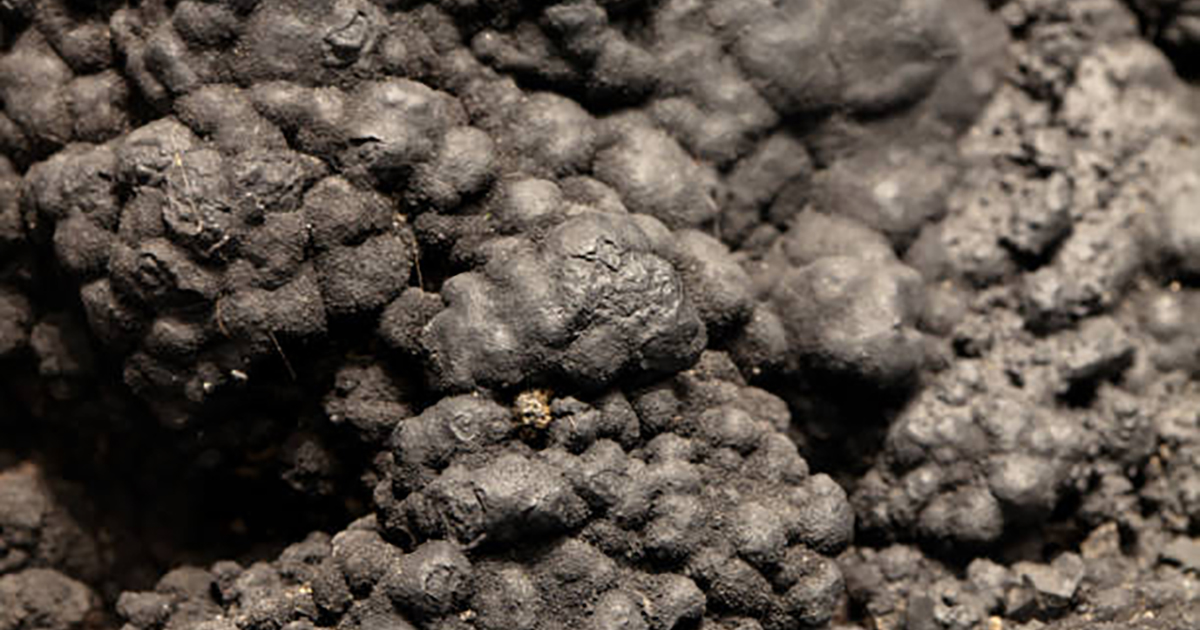 The Guardian reports that the ISA has not renewed the contract with the Earth Negotiations Bulletin (ENB) which is considered an independent body responsible for reporting on negotiations. The International Seabed Authority (ISA) said ENB’s contract was not renewed due to budget cuts.

for the ocean mining industry. While the ISA negotiations are filmed live via webcam, the ENB raises concerns that the ISA is developing its mining standards and guidelines behind closed doors.

To find out more about the 27th session of the ISA Council, click here.