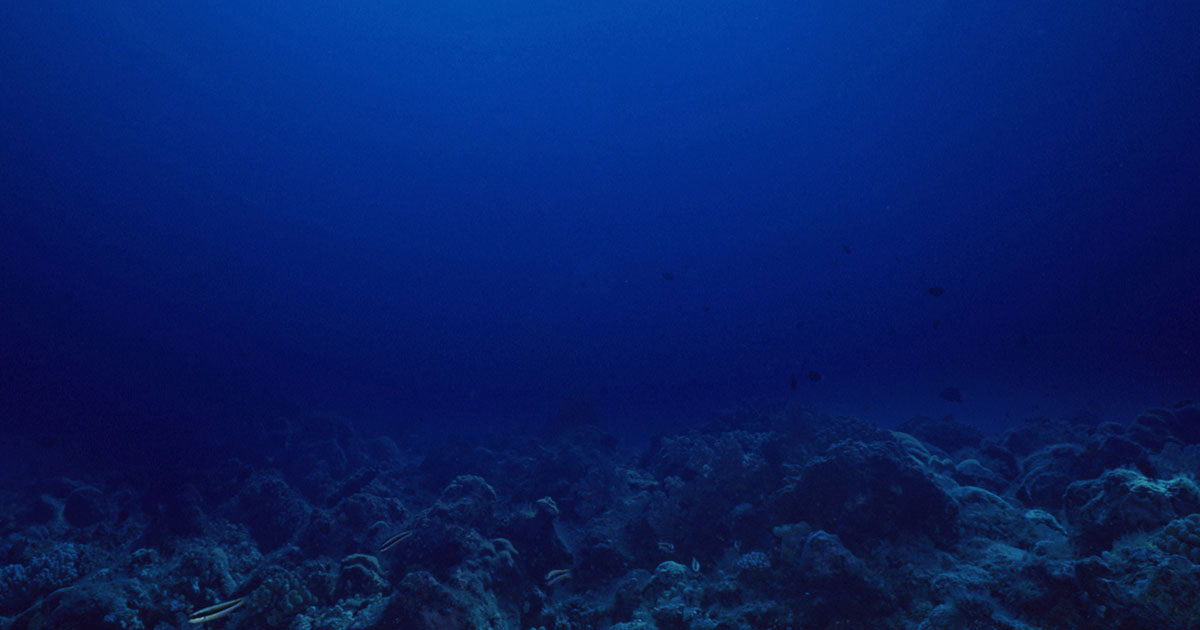 As it prepares for the 15 July 2019 opening of Part II its 25th Session, the International Seabed Authority (ISA) Council is fending off criticism that it does not hold legal authority to set international rules for deep sea mining.

During the upcoming session in Kingston, Jamaica, ISA Member States and Observers are set to continue their discussions around the draft exploitation regulations for commercial deep seabed mining in the international deep seabed area, among other matters.

“In light of recent release of the report by Greenpeace entitled ‘Protect the Ocean’, which regrettably contains a series of inaccurate elements and factual mistakes, particularly in relation to the existing legal regime set up by international law, ISA wishes to make a number of corrections to the report.

“The legal regime for the seabed beyond national jurisdiction (which covers 54% of the global ocean) is an integral and fundamental part of the international system for ocean governance under the 1982 United Nations Convention on the Law of the Sea (UNCLOS), which is often referred to as the ‘constitution for the ocean’. The ISA is established by the Convention to manage the mineral resources of the deep seabed, which are designated ‘the common heritage of mankind’ on behalf of all humanity.

“As a regulatory body, ISA’s role is to allow the sustainable development of mineral resources in a way that balances the need for minerals with rigorous environmental protection. Under international law, no State may explore for or exploit mineral resources in the deep seabed except under a contract with ISA and under the stringent conditions specified in UNCLOS and ISA regulations.

“UNCLOS also gives ISA complete and unequivocal jurisdiction to manage environmental impacts of deepsea mining wherever they may occur; be it in on the seafloor or water column. All applications for exploration rights must be accompanied by an assessment of the potential environmental impacts of the proposed activities and by a description of a programme of oceanographic and baseline environmental studies in accordance with international law. The regulations of ISA contain the most highly developed rules for environmental impact assessment for any activity in the ocean beyond national jurisdiction. Even more stringent rules are currently under development for the exploitation phase.

“The legal regime to regulate prospecting, exploration and future exploitation of deep-sea minerals is being developed in a transparent public forum of consensus-building by the international community and in compliance with international law. It is anchored in the driving principle that the proceeds of deep-seabed mining will be shared on a basis of equity, in a transparent manner, and for the benefit of mankind as a whole. There is no other comparable regime that places protection of the environment and benefit to humanity at the front and centre of its mandate.

“The claim that the “allocation of an exploration license (sic) covering the Lost City illustrates the limits of ISA’s ability to take decisions that are consistent with the precautionary approach and ecosystem-based approaches” is a good example of the factual inaccuracies and misrepresentations contained in the report. First, exploration activities are not different from any marine scientific research projects currently undertaken in areas beyond national jurisdiction. They have no or extremely low environmental impact, as they consist primarily of environmental sampling, geological studies and mineral assessment. Scientists have in fact been studying the Lost City in this way for more than 20 years. Second, the fact that it has been recognized as an ecologically and Biologically Significant Area (EBSA) under the Convention on Biological Diversity (CBD) has no relevance. Not only because the scope of the CBD does not extend to the international seabed Area, where ISA operates – but also because EBSAs are neither a conservation measure nor a management tool in and of themselves. They are simply scientific and technical descriptions of the ecological attributes of certain marine areas. Third, like the CBD, the 1972 World Heritage Convention of UNESCO applies only to areas within national jurisdictions. This was formally confirmed to ISA by the World Heritage Centre of UNESCO in 2018.

“The report also misrepresents the position of ISA within the context of the Intergovernmental Conference on an international legally binding instrument under UNCLOS established by the United Nations General Assembly (Res 72/249) (referred to by Greenpeace as ‘negotiations for a Global Ocean Treaty’). Despite the interpretation given by Greenpeace of the mandate of the Conference, the General Assembly formally indicated that any future treaty would be an implementing agreement under UNCLOS and will have to ensure not only conservation but also sustainable use of marine biological diversity (Res 69/292, 72/249). Additionally, as decided by the UN General Assembly itself, this future legally binding instrument should be fully consistent with UNCLOS and should not ‘undermine the existing legal framework’ including the regime for the deep seabed under which States have the right to explore for and exploit deep-seabed minerals under the conditions set by ISA. It is this important condition that international organizations such as ISA and IMO have jointly reiterated.

“These few elements are only a limited series of mistakes and inaccuracies found in the report. In line with its policy of public access and transparency, ISA will be streaming online the meetings of its Council and Assembly from 17-26 July 2019. We invite everyone to join and learn more about the work undertaken by the global community through ISA to ensure sustainable management of a global public good for present and future generations.”