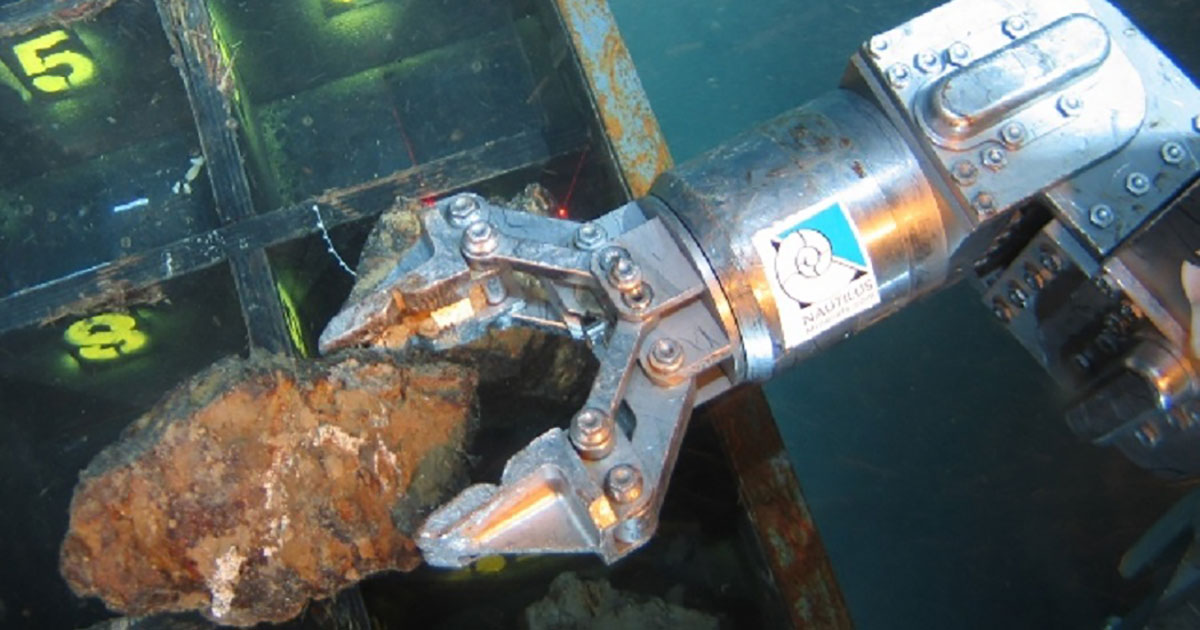 The news was welcomed by a number of environmental groups, including the PNG Council of Churches. But for them a moratorium is not enough. They want a total ban on deep sea mining due to the environmental, social and economic risks of seabed mining.

Nautilus Minerals of Toronto has been trying for decades to get its proposed Solwara I project up (or down) and running in the Bismarck Sea. The company’s fortunes have been up and down, but what may well be the final blow was dealt in May 2018 when Anglo American pulled out of the project.

The PNG government has lost its investment, too. At one point it purchased a 15% equity position in the project.

Nautilus is currently the subject of court proceedings under the Companies’ Creditors Arrangement Act.

(This article first appeared in the Canadian Mining Journal)