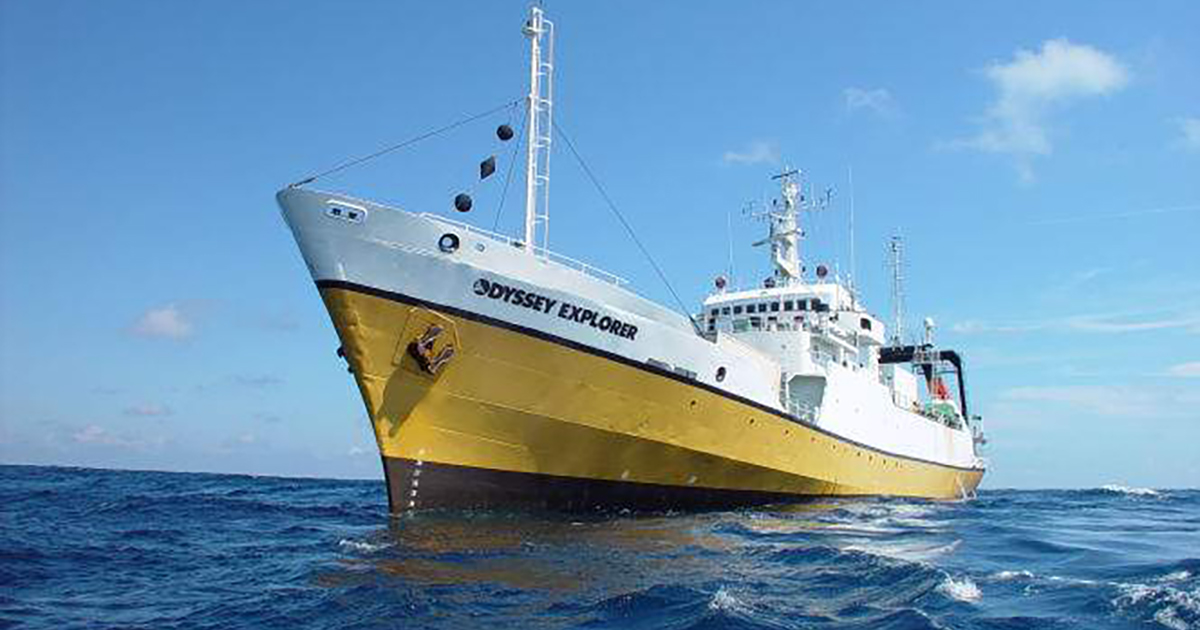 The Florida-based company’s plans, through its Mexican subsidiary Exploraciones Oceánicas, remain to dredge phosphate sands 40 km off the Pacific coast of Baja California Sur state. Mexico’s environment ministry has blocked the project however, first in 2016 and then 2018, citing that the development posed risks for species in the area including whales, dolphins, and sea turtles.

In response, the company took the case to a binational arbitration panel, claiming US$ 3.5billion in compensation for damages under Chapter XI of the North American Free Trade Agreement (NAFTA).

“We continue to work in good faith with the current administration to reach a mutually beneficial outcome for the project,” CEO Mark Gordon said.

“While we are hopeful an agreement will be reached, we must continue to pursue our NAFTA claim against Mexico to protect our shareholders’ rights,” Gordon noted.

The company aims to use underwater dredging to mine phosphate from the seabed, a technology that the company says poses minimal risk to aquatic habitats as the extraction process avoids the use of chemicals and has been used for over 30 years around the world.

For the original news story: https://www.northernminer.com/news/odyssey-presses-ahead-on-mexico-seabed-project/1003820966/