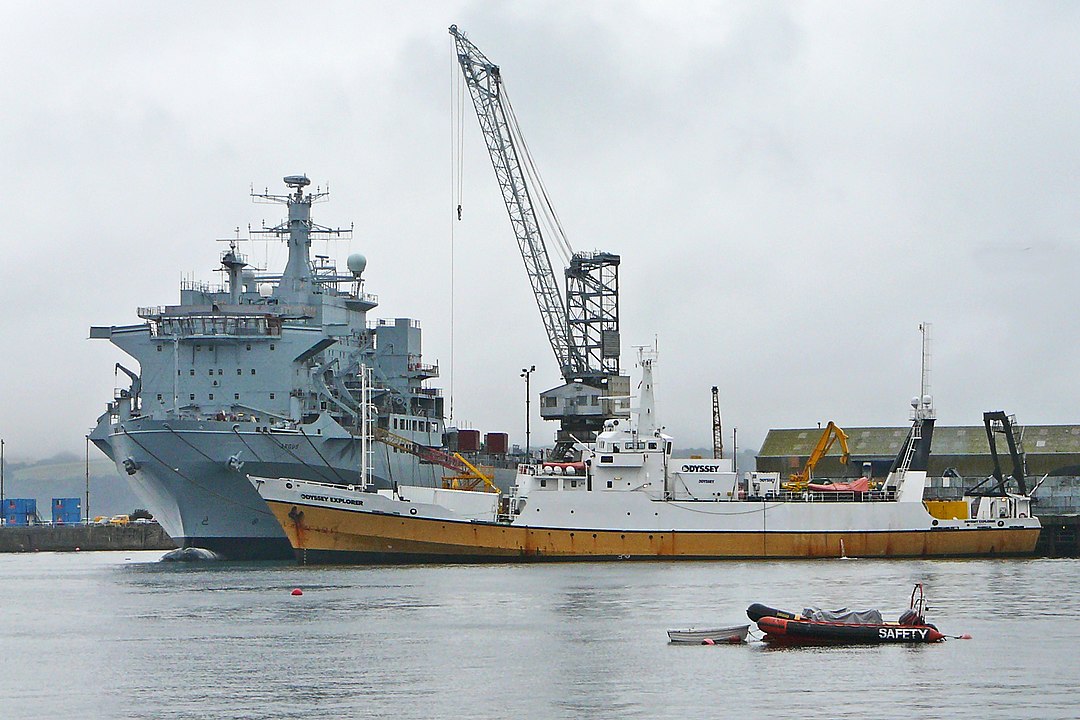 Odyssey Marine Exploration, Inc., a deep-ocean exploration pioneer engaged in the discovery, development and extraction of deep-ocean minerals, has been notified that the First Memorial filed by Odyssey in September 2020 in its pending North American Free Trade Agreement (NAFTA) case against Mexico has now been published by the International Centre for Settlement of Investment Disputes (ICSID) and is available on its website at icsidfiles.worldbank.org/icsid/ICSIDBLOBS/OnlineAwards/C8573/DS15772_En.pdf. The Memorial is also available on Odyssey’s website at www.odysseymarine.com/nafta.

The $2.3 billion claim against Mexico under NAFTA relates to the unlawful denial of the environmental permit for subsidiary Exploraciones Oceanicas’ (ExO’s) offshore phosphate project. The First Memorial filing is supported by documentary evidence and 20 expert reports and witness statements. In summary, this evidence includes:

“Before investing in Odyssey’s registered direct offering last year, we conducted significant due diligence on the company and carefully reviewed this NAFTA claim,” explained John Addis, Founder and CIO of FourWorld Capital Management. “This First Memorial amplifies our strong belief in the merits and evidence presented in the case, and we are looking forward to a very positive outcome.” FourWorld Capital Management, LLC is an SEC registered, litigation focused hedge fund based in New York. Since its launch in 2015, FourWorld has deployed over $1 billion globally in investments where litigation was the primary driver of value. FourWorld currently owns over 1.2 million shares (9.4%) of Odyssey common stock.