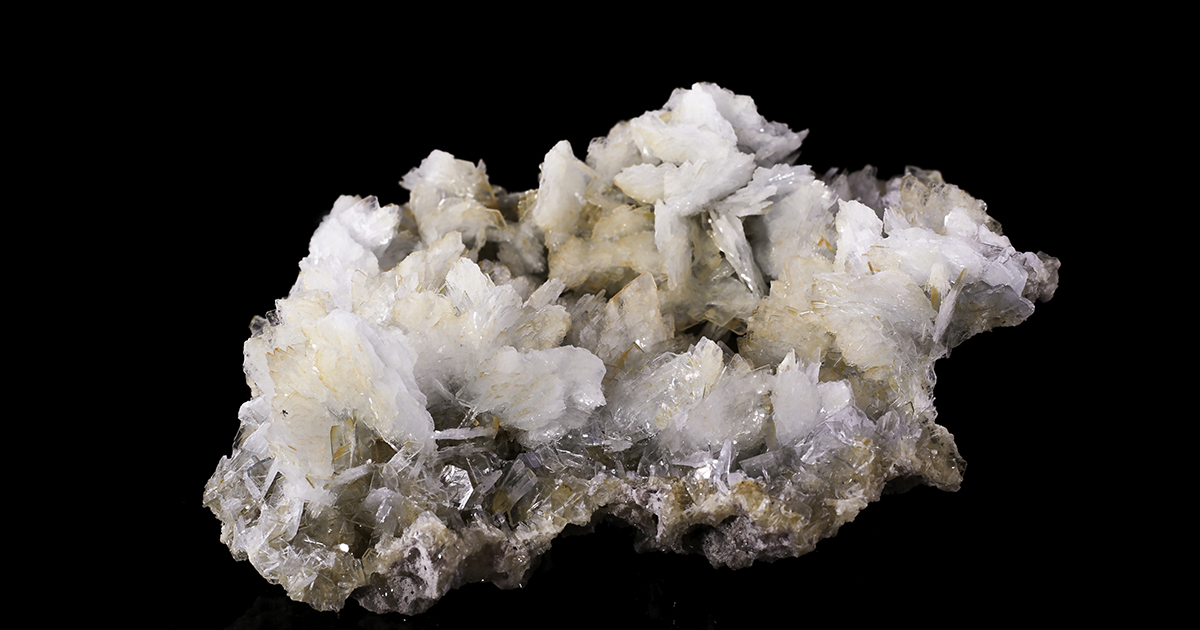 According to a recent post on the Norwegian Petroleum Directorate’s (NPD) website, the first official data on seabed minerals found on the Norwegian Continental Shelf were released for public consumption on June 2, 2022 during a seminar at NPD’s main office in Stavanger, Norway.

NPD has decided to share seabed data in the same fashion that they publish petroleum data, with the objective to provide stakeholders and interested parties with, according to the NPD website, “equal access to good data, so they can compete to determine who can make best use of the data in connection with licensing rounds on the Norwegian shelf.”

The seminar was well attended and gave the 90 delegates an opportunity to learn more about NPD's 2018 and 2020 expeditions in the Norwegian Sea, as well as other survey campaigns conducted by the University of Bergen and the University of Tromsø.

“This is only the start, and more data will be released later,” said NPD’s Jan Stenløkk.

“The Norwegian Petroleum Directorate has been given responsibility for collecting data on seabed minerals on the Norwegian shelf, and for distributing this data.”

The first released data sets—now available at npd.no—reveal the depths of surveyed areas, as well as some additional geophysical information.

Stenløkk stated that the data is of significant interest to both industry and academic circles.

Norwegian authorities have initiated an impact assessment as the next step towards discussing commercial operations. Norway, through the Seabed Minerals Act, is the only country in the world to have implemented this legislation, and, as far as Stenløkk is aware, is the first country to have released seabed mineral data like this to the public.