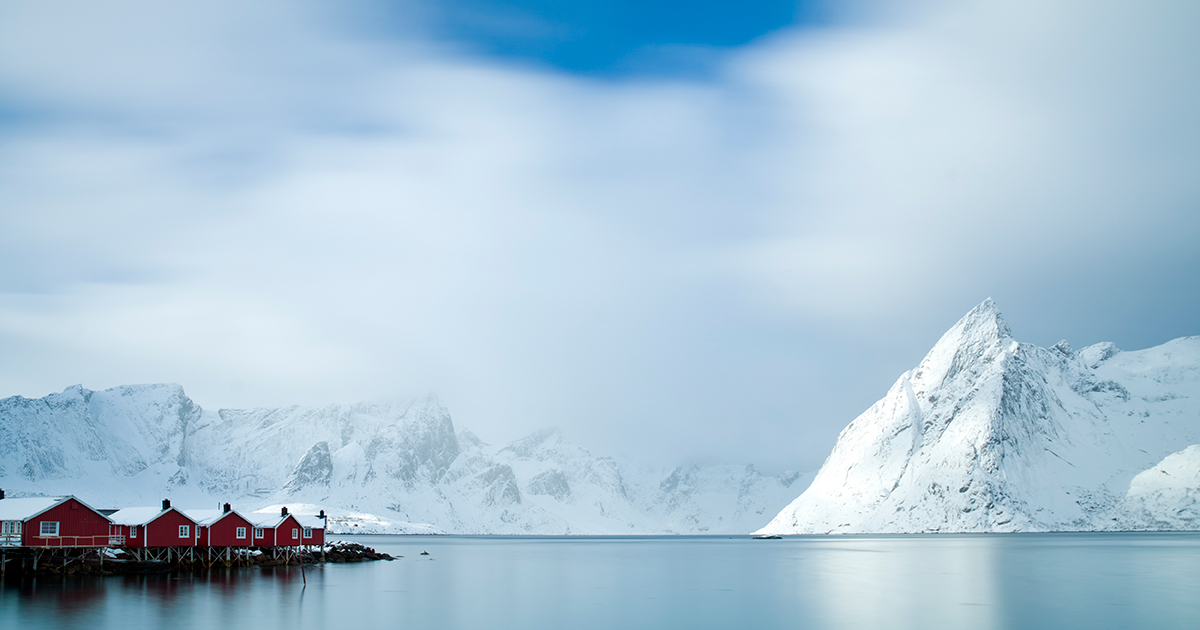 Norway’s offshore oil and gas reserves have made it one of the wealthiest countries in the world but now attentions in Oslo are turning to a wholly different type of seabed exploration, namely the mining of copper, zinc and other metals.

Reports suggest that Norway could be ready to issue licenses to deep-sea mining operators as early as 2023, which could make it one of the first countries to harvest seafloor metals for use in the construction of electric vehicle batteries, wind turbines and solar farms.

Amid the growing environmental concerns associated with such seabed exploitation activities, officials from Norway recently announced preparations for a series of environmental impact studies to help mitigate any potential risks of mineral exploration and production.