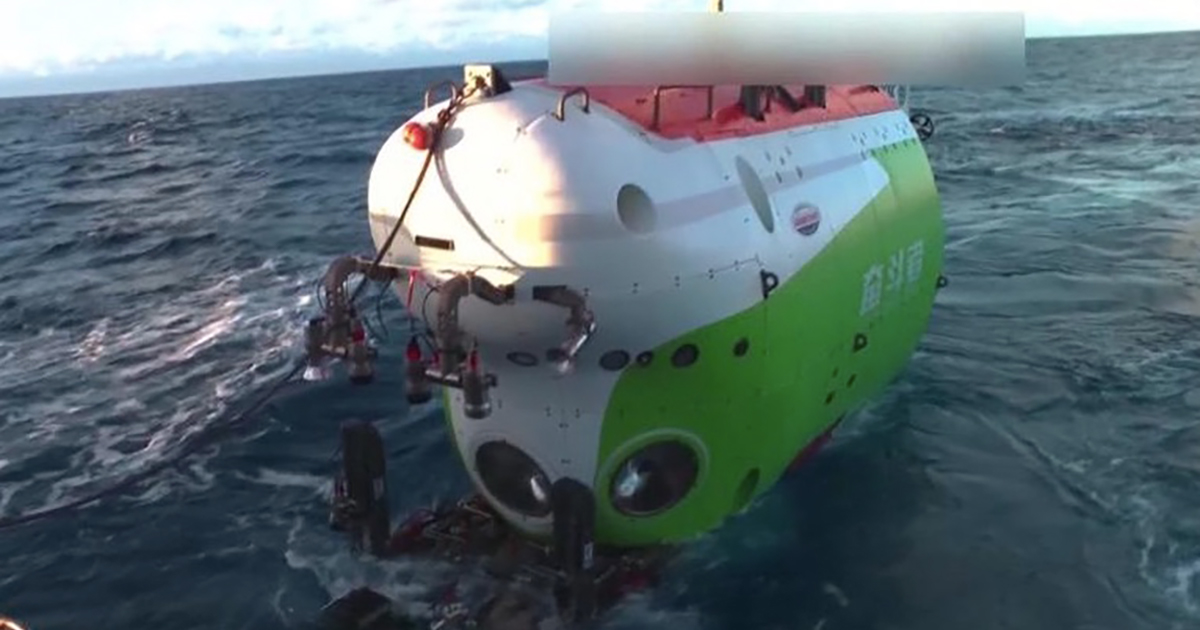 In the race to harvest deep-sea resources, China has broken its record for the deepest manned dive, reaching an estimated depth of 10,909 meters (35,790 feet) into the Mariana Trench, according to state-run news agency Xinhua.

The dive, made by submersible Striver, eclipsed China’s previous dive record in the Mariana Trench by over 800 meters (2,624 feet).

The goal of the expedition was to chart the seabed’s treasures, which is believed to be home to an abundance of naturally occurring resources.

Rare earth minerals, which are essential for the production of high-tech communication and renewable energy products, are fueling deep-sea expeditions. Beijing wants to maintain its dominance in this area. In July, the Chinese government raised its quota for rare earth mining to a record high, of 140,000 tones (140 million kilograms).

According to the state-owned China Daily newspaper, Chinese businesses have been investing in rare earth companies in Greenland as economic opportunities emerge in the Arctic region.

The region, known as the “Challenger Deep”, is roughly 10,900 meters deep with water pressure of 110 kPa. Striver’s submersible shell is made out of titanium and powered by a lithium battery and has the capacity to collect samples from the surrounding environment with the use of its flexible robotic arms.