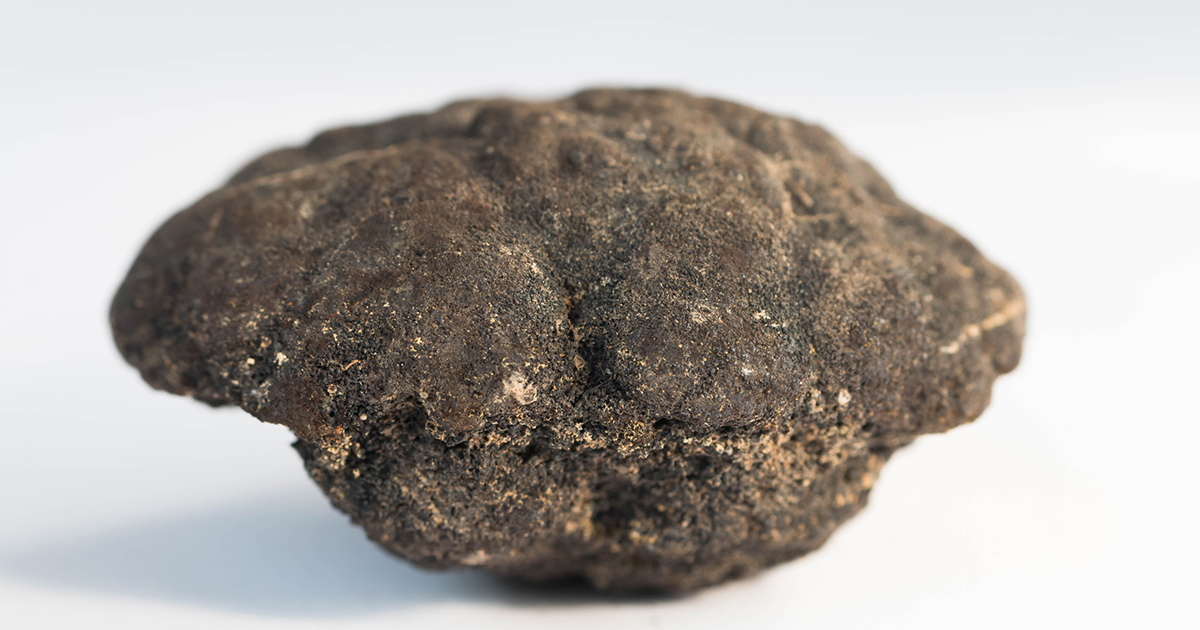 Under an agreement in principle signed today by the companies' respective affiliates, subject to completion of definitive agreements, Colorado-based Energy Fuels will process natural monazite sands into an RE Carbonate beginning in March or April 2021 and ship a portion of that production to Neo's rare earth separations facility in Sillamäe, Estonia ("Silmet"). Neo will then process the RE Carbonate into separated rare earth materials for use in rare earth permanent magnets and other rare earth-based advanced materials. Because of increasing demand for value-added rare earth materials in European manufacturing, Toronto-based Neo seeks to expand and diversify its current supplies of rare earth feedstock at Silmet, which is the only operational rare earth separations facility in Europe. Silmet has been separating rare earths into commercial value-added products for more than 50 years.

Typical monazite ore has a higher value than other rare earth bearing ores, as it contains 50% - 60%+ total rare earth content, plus 0.20% - 0.30% recoverable natural uranium, which is the typical grade of uranium found in uranium mines that have historically fed the White Mesa Mill. This means that, in addition to extracting the high concentrations of rare earths from the monazite ore, the White Mesa Mill will also extract the naturally occurring uranium in this ore, which Energy Fuels will sell to power clean, carbon-free nuclear energy.

Energy Fuels will produce its RE Carbonate from natural monazite sands supplied by U.S.-based Chemours Company ("Chemours") under a sales agreement between Energy Fuels and Chemours that was announced on December 14, 2020. Chemours will supply Energy Fuels with a minimum quantity of 2,500 tons per annum of natural monazite ore produced in the state of Georgia, and elsewhere in the southeast U.S. Upon completion of the current commercial-scale pilot program at the White Mesa Mill, Neo's Silmet facility expects to purchase and process a minimum of 840 metric tonnes of total rare earth oxides ("TREO") per year from Energy Fuels, which is in addition to Silmet's current production. This would represent approximately 80% of Energy Fuels production from current Chemours supplies.

Significant quantities of natural monazite ore are produced around the world as a byproduct of zircon and titanium production from heavy mineral sand operations, including large resources in the U.S., Australia, India, South Africa, and other nations. Energy Fuels is seeking to secure additional quantities of monazite ores that it can use to further this program and has a goal of processing 15,000 tons or more per year in the future. For perspective, 15,000 tons of monazite per annum would represent approximately 2% of the White Mesa Mill's existing throughput capacity and less than 1% of its existing tailings capacity but contain rare earths equal to roughly 50% of total current U.S. demand.

Neo and Energy Fuels have been working in a technical collaboration since April 2020 to establish a monazite processing and RE Carbonate production capacity at Energy Fuels' White Mesa Mill plant. As previously announced, Energy Fuels successfully produced RE Carbonate at the White Mesa Mill in October 2020 from monazite sands. Neo's Silmet facility in Estonia has successfully processed trial quantities of Energy Fuels' RE Carbonate. When ramped up to commercial scale, this new rare earth supply chain is expected to constitute the first time in over twenty years that monazite ore from the U.S. will be used as a feedstock to manufacture separated rare earth materials outside of China.

"Producing value-added rare earth materials from monazite resources is a massive step forward for our industry and for consumers of rare earths," said Constantine Karayannopoulos, Neo's Chief Executive Officer. "Monazite is an excellent and rich source of rare earths, particularly the magnetic rare earths that are highly sought for new electrification applications. Yet, monazites derived from heavy mineral sands have historically not been favored due to the naturally occurring radioactive elements they normally contain. Energy Fuels provides the missing link in solving this challenge. They extract valuable uranium from monazite and put it to good use while also recovering monazite's rare earth content. And, given the relatively significant monazite resources around the world, we expect this collaboration will help Neo expand our production of separated rare earth products in Europe and improve resiliency of European manufacturing. That is particularly timely given increasing demand for rare earth materials across the continent and given the EU's vehicle electrification initiatives, which will require greater supplies of rare earths."

"Together, Energy Fuels, Neo and Chemours have successfully created an integrated rare earth supply chain based in the U.S. and Europe," stated Mark S. Chalmers, President and CEO of Energy Fuels. "Monazite is coveted globally as one of the highest-value rare earth minerals in the world, due to its excellent distribution of neodymium and praseodymium ("NdPr"), as well as 'heavy' rare earths. It is already mined here in the U.S. and elsewhere around the world. However, until now, there has been no integrated ability to process monazite in the U.S. or Europe into the rare earth materials needed to supply the rapidly increasing demand for electric vehicles, renewable energy systems, and other clean energy and advanced technologies. Energy Fuels is proud to help solve this challenge for both U.S. and European markets. Under the agreement announced today, we plan to supply all or a portion of our mixed rare earth carbonate to Neo for several years, while also developing our own separation, metals, alloys, and other downstream rare earth capabilities at the White Mesa Mill for supply into the U.S. as domestic markets grow. We appreciate the ability to be able to work with Mr. Karayannopoulos and the Neo team in reaching this important milestone, and we look forward to continuing our collaborations with Neo for many years to come."

Of the 55% TREO typically found in U.S. monazite sands, NdPr comprises approximately 22% of the TREO. NdPr are among the most valuable of the rare earth elements, as they are the key ingredient in the manufacture of high-strength permanent magnets that are essential to the lightweight and powerful motors required in electric vehicles, permanent magnet wind turbines used for renewable energy generation, and a variety of other modern technologies, including, mobile devices and defense applications.

Additionally, because monazite is typically a byproduct from other mining operations, processing monazite ore for the recovery of rare earths, along with the contained uranium, is expected to be at a relatively low cost, since no new mining needs to be licensed, financed, and developed. Furthermore, Energy Fuels will utilize its existing White Mesa Mill to produce the RE Carbonate, and Silmet will utilize its existing separations facility, thereby avoiding the need to license, finance and develop new facilities with these capabilities. As a result, producing rare earths and uranium from existing mining, processing, and separation facilities is not only expected to be at a relatively low cost, it will result in a much smaller environmental footprint when compared to other projects.

Under the terms of the current agreement, Energy Fuels will supply to Silmet increasing amounts of RE Carbonate for pilot-scale production and full commercial qualification.

Implementation of this initiative is subject to successful pilot-scale operations, execution of definitive agreements, and optimization of the companies' production processes.