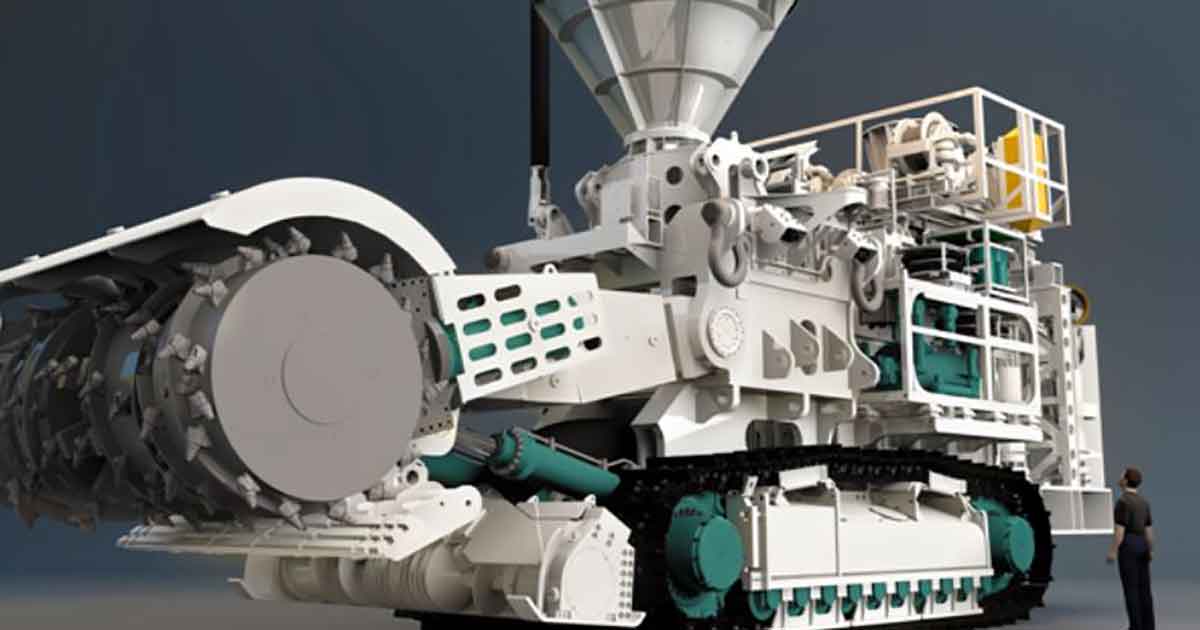 Nautilus Minerals Inc., a company that hoped to become the world’s first deep sea mining firm, can proceed with a financial restructuring that would allow two of the company’s main shareholders to take control of the bankrupt company’s assets.

The update follows a report that China is likely to become the first country in the world to start mining seabed minerals if the international rules for exploitation are approved next year, the head of International Seabed Authority (ISA) told Reuters News Service.

The ISA has already signed 30 contracts with governments, research institutions and commercial entities for exploration phase, with China holding the most, five contracts, the Reuters report said.

The body, which was established to manage the seabed resources by the United Nations Convention of the Law of the Sea (UNCLOS), is aiming to adopt seabed exploration rules by July 2020.

Meanwhile, Nautilus can proceed with its restructuring plan after the government of Papua New Guinea elected not to challenge the British Columbia Supreme Court’s decision to disallow a claim by PNG for damages in relation to money it paid Nautilus to acquire a share of the company’s sea bed mining project.

On September 20, 2019, the court heard arguments from PNG government entity Eda Kopa, which was attempting to appeal an earlier decision to disallow its claim. However, six days later, the court announced that Eda Kopa’s appeal had been dismissed in its entirety.

If it had wanted to appeal the court’s latest ruling, Eda Kopa needed to seek leave within 21 days of the court decision. However, it has not done so, according to a source who is familiar with the situation.

As a result, Nautilus is now working towards completion of a transaction contemplated under the restructuring plan. It allows its main lender, Deep Sea Mining Finance Ltd., to acquire the outstanding shares of a number of Nautilus subsidiaries along with the debt owed to Nautilus.

The effect of the overall restructuring transaction will be to preserve the core business units of the Nautilus Group under new ownership, with a view to continuing the growth and development of those businesses.

Nautilus has said it is the first company to explore the ocean floor for polymetallic seafloor massive sulphide deposits. To achieve its production goals, Nautilus planned to use existing technologies adapted from the offshore oil and gas industry, dredging and mining industries to facilitate the extraction of high-grade seafloor massive sulphide systems, containing copper and gold, on a commercial scale

In January, 2011, the company was granted the first mining lease for such deposits at a prospect known as Solwara 1, in the territorial waters of Papua New Guinea, where it was aiming to produce copper, gold and silver.

The Solwara Seabed Massive Sulphide deposit sits on the seabed at a depth of 1,600 metres and contains a copper grade of 7% as well as gold grades of over 20 grams/tonne. The company hoped to grow its holdings in the exclusive economic zones and territorial waters of Papua New Guinea, Fiji, Tonga and the Solomon Islands, and others.

By the time it was forced to the take shelter from its creditors, total expenditures incurred had reached just short of US$461 million.