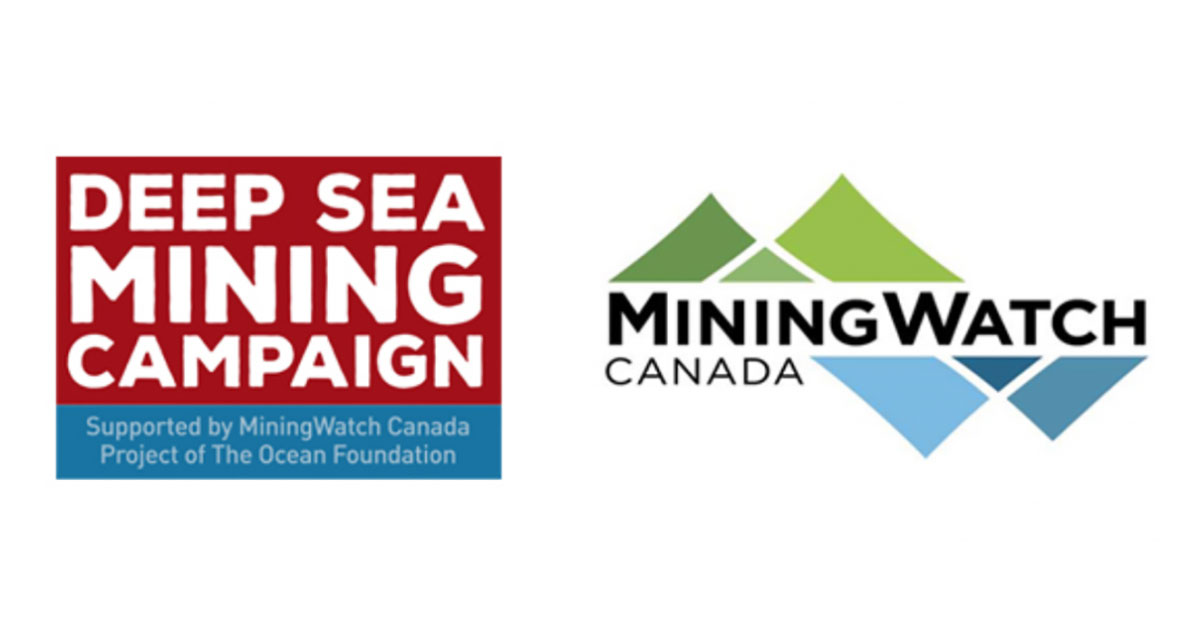 On 11 March 2019, Nautilus Minerals Inc. took the next step in its bankruptcy proceedings, seeking court protection from creditors under the Canadian Companies’ Creditors Arrangement Act (CCAA). Having conducted a pre-filing on 21 February, that protection was extended to 28 June at the court ‘Comeback Hearing’.

Andy Whitmore of the Deep Sea Mining Campaign said “For some time, our campaign has been highlighting the precarious nature of Nautilus’ financial situation. The company has been on a drip-feed of loans from its two main shareholders, Russian mining company Metalloinvest and Omani conglomerate MB Holding. Incapable of naming a mining start date, with growing local opposition to its proposed Solwara 1 mine in Papua New Guinea and no operational capacity, Nautilus has failed to deal with its growing debt.”

The CCAA contains an agreed sale and investment solicitation plan (SISP), which primarily lays out a path to sell company assets so that Nautilus can either continue as a smaller business or its creditors will get the best returns if the company goes bankrupt.

Andy Whitmore continued. “This is a ‘distressed fire sale’ of their assets which are primarily the machines that Nautilus built for Solwara 1. These rusting metal hulks are untested in the environment they need to work in, which is specifically to mine hydrothermal vents. This method of deep sea mining seems to be growing more unpopular over time. A recent UK House of Commons report recommended that the UK not engage in mining active hydrothermal vents. Who will be buying these bespoke machines with no support vessel?”

Catherine Coumans of MiningWatch Canada stated, “The pre-court filing lays out a detailed arrangement that essentially protects the interests of a small number of key players. The appointed Court Monitors, PwC, are Nautilus’s auditors, and they are working with the directors and officers of the company to protect their positions and cushion them from their legal and financial liabilities. This is with the agreement of Nautilus’s main shareholders and lenders, Metalloinvest and MB Holding. All of them seem to be negotiating a more lucrative, softer landing for the key players involved – notably the directors and major shareholders – but what about the other creditors and small shareholders, including the Government of Papua New Guinea?”

Andy Whitmore concluded “Nautilus’s continued difficulties highlight the high-risk nature of deep sea mining as an investment, both for investors and host governments. The risks have been acknowledged by deep sea mining companies themselves in a financial workshop preceding the recent International Seabed Authority meeting in Jamaica, where companies highlighted the need for higher returns on investment because of the novel technological risks involved. After all the promises of riches to Papua New Guinea, it appears that the main beneficiaries will be the highly paid executives in Nautilus, and those investors who cashed out early.”